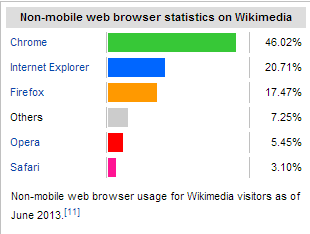 Google’s Chrome Web Browser has now become the most used web browser in the world, by quite a large factor. To that end it’s not surprising that there are so many extensions available for the browser. These extensions appeal to every facet of internet usage, from protecting passwords to managing twitter.

The Chrome Web Store is just full of extensions however, knowing which ones to try and which to steer clear of is very tricky. Last time, I did the leg work and sifted through a bunch – the result was three extensions to empower bloggers.

Today, we’re going to take a look at a trio of extensions that can be both practical and a lot of fun.

This Chrome extension has actually struck up quite the controversy on HuffPost in the comment section. It’s certainly “unique” – that’s for sure.

Jailbreak the Patriarchy essentially swaps all “gendered” words with their opposite. So, as you might expect “man” would read as “woman”. Whenever you have the extension enabled, it will swap all gender-based words to their opposite, so don’t forget that it’s on! The developer of the extension gives this example:

The concept certainly sounds a strange one but, it can be an eye-opener when reading news sites around the world and it could possibly make you think twice about things. Also, this is one of those extensions that could easily be used as a prank. You could set up the extension on a friend’s laptop and he’d be reading Barack Obama the man as a Barack Obama the woman!

This extension obviously isn’t very practical,  but it make your Facebook feeds pretty hilarious. After I installed Jailbreak the Patriarchy, I checked out a Facebook post from HydroWorx pool – a company that hooks up NFL/MLB athletes, hospitals, and schools with these advanced, custom pools (it’s pretty cool). 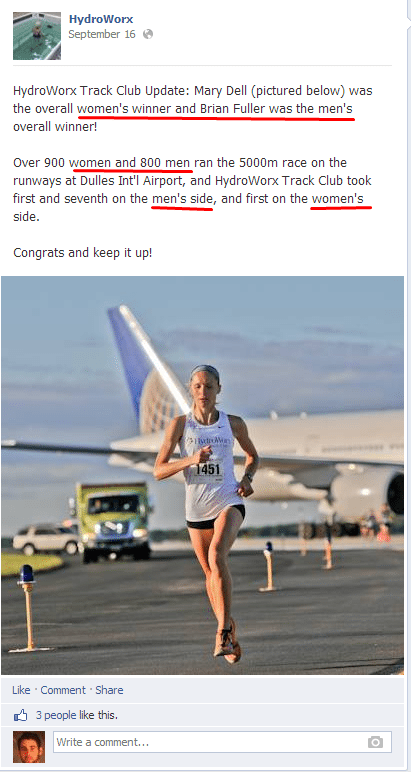 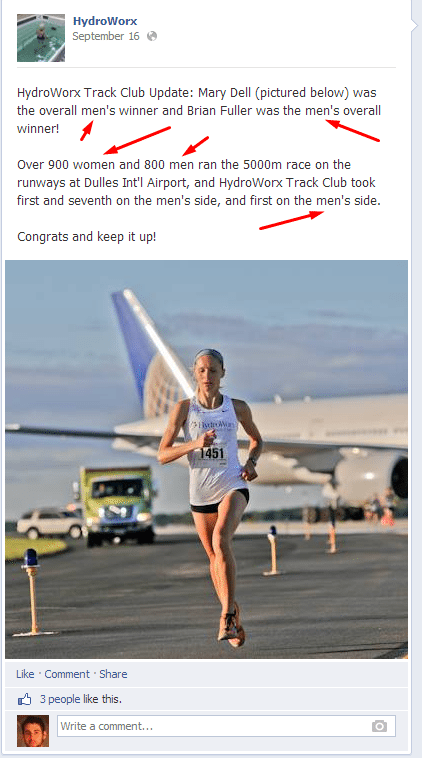 Alright, maybe this extension isn’t very practical…in fact, it’s probably best to delete this plugin (or at least keep it off 99.9% of the time) after getting a few good laughs – especially after learning this plugin will change the gender in your emails!

It’s not all fun and games on the Internet, and Incognito-Filter can really help keep your information secure. Of course there’s the normal incognito mode in Chrome but, this goes one-step further.

Incognito-Filter is an extension that helps users gain a little bit more security online. When used, this extension will open a URL or link in an incognito window. However, this incognito window is a lot better than Google’s own implementation. This method here stops extensions and apps online from logging your info.

Here’s a GIF of how it works:

Well, for those that do a lot of banking or they use PayPal a lot on the move, this is a must-have. This prevent extensions from being used and websites like Google+ and Facebook cannot track your activity when liking or plussing something. This is for those that need that extra peace of mind in their life and it works great.

Miley Cyrus has been up to a lot on the Web recently, and after here VMA 2013 performance it looks like things are going to get a lot worse. The problem is that she’s search engine gold, a gossip or news site’s dream come true.

No Cyrus reverses all of her appearances online and blocks out words associated with here. It simply blurs out her name and words in the extension’s wordlist. Not just that but, in a recent update, it now blurs pictures of the singer so you really can surf online in peace. Without having to “accidentally” click into another twerking nightmare.

Let’s take No Cyrus for a spin. 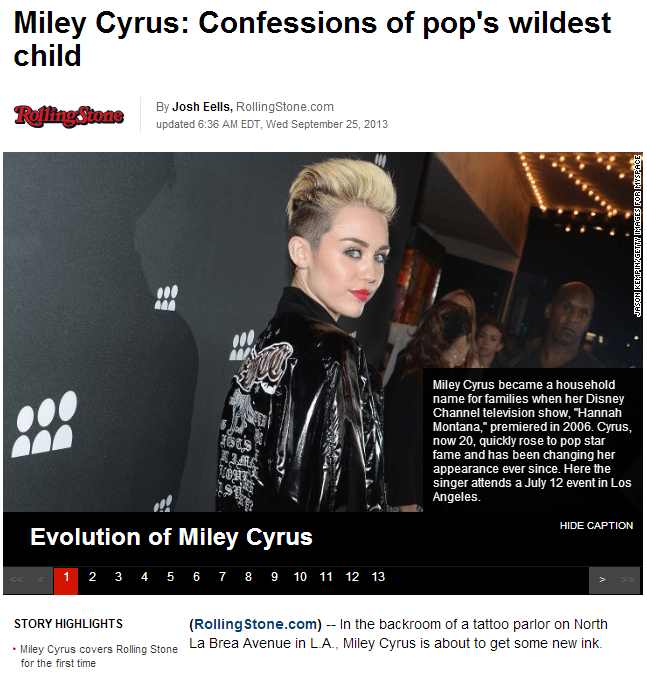 Here’s that same article with No Cyrus enabled: 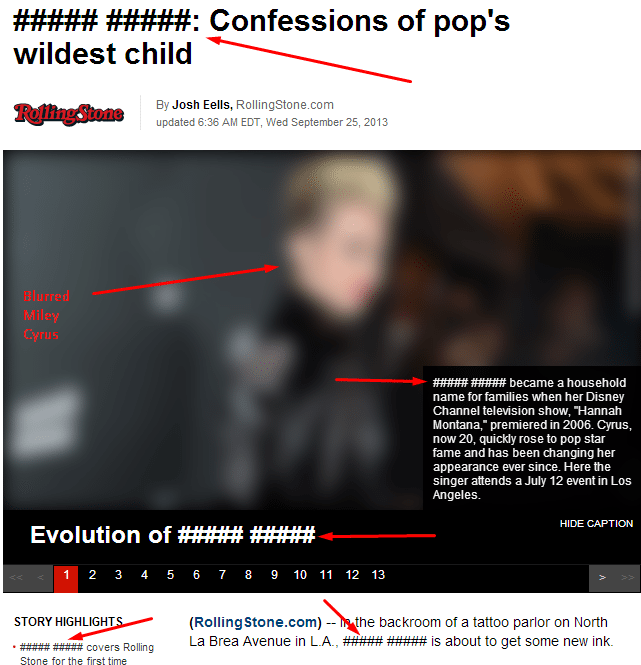 Here’s the list of words blocked by the extension:

Well, while Miley herself says she “can’t stop” a lot of us feel that she should, after all, do we really want another “twerking” epidemic? With No Cyrus we can make our browsing experience better and save us some headaches.