For those of you who are not familiar with PCB design, you should know that this might be the job of the future. Printed circuit boards have been used for decades in all kinds of industries, but their finest moment is yet to come. In fact, without PCBs, the world we know would not be possible – the boards are used in computers, smartphones, but also in modern cars and airplanes. 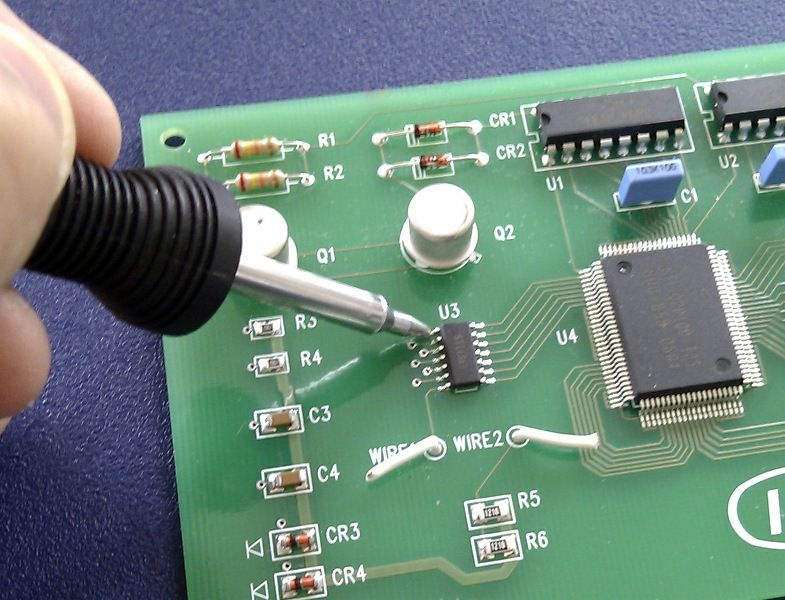 All of these industries are expected to grow in the near future, which will increase the demand for PCB design professionals. If the job opportunity is not good enough reason why you should start learning circuit board design straight away, here are 3 additional reasons that will persuade you.

Although many people get scared as soon as PCB design is mentioned, this job actually doesn’t have to be frightening. In fact, learning it is pretty easy. You don’t even have to go to school for this as there are lots of online learning programs available.

You might wanna think about getting online lectures at edx.org, although they are not too cheap. The good news is that there are lots of free alternatives available online. They might not be as efficient as paid courses, but if you’re determined to learn PCB design, nothing can stop you.

Circuit Board Design Can Be Fun

PCB designing definitely doesn’t belong to the boring jobs category. In fact, this can be a rather thrilling thing to do, especially if you know that your efforts will make the lives of people better. Depending on the project, you might be developing a circuit board that is going to be used in pharmaceutical or medical industry.

Even the process itself can be interesting. For example, if the task involves designing a custom PCB, you will have to keep your brain focused on the job all the time. There’s not room for distractions as you need to be focused on the project in order to do it the right way. Still, although PCB design requires your attention, you won’t feel too tired from doing this work. Many engineers think of it as a good brain exercise that earns you money, which is what leads to the final reason – PCB designing pays off!

According to a research conducted by a site called indeed.com, PCB design is a job that is paid pretty well. In fact, in the United States, engineers who deal with PCB design get about 38% higher salaries than an average American worker does.  According to the same source, an average PCB designer in USA earns $71,000 per year!

You can expect that number to get even higher as the importance of circuit boards grows. At the moment, North America and East Asia are world’s centers of PCB design, but this industry will surely blossom in other countries as well. You can be sure that developing countries like India, for example, are going to be in a need of a huge number of PCB designers in the near future.