I know what you’re thinking, believe me, we’ve all been there. What in the world does the “s” in HTTPS stand for? Turns out it stands for SSL or Secure Sockets Layer, a type of tech that encrypts the connection between users and a website. What this means is that you eliminate the chance of someone intercepting the data and getting access to valuable information, potentially costing you a client or worse – your business. Apart from such grim possibilities, there are other reasons why you should look into enabling SSL. 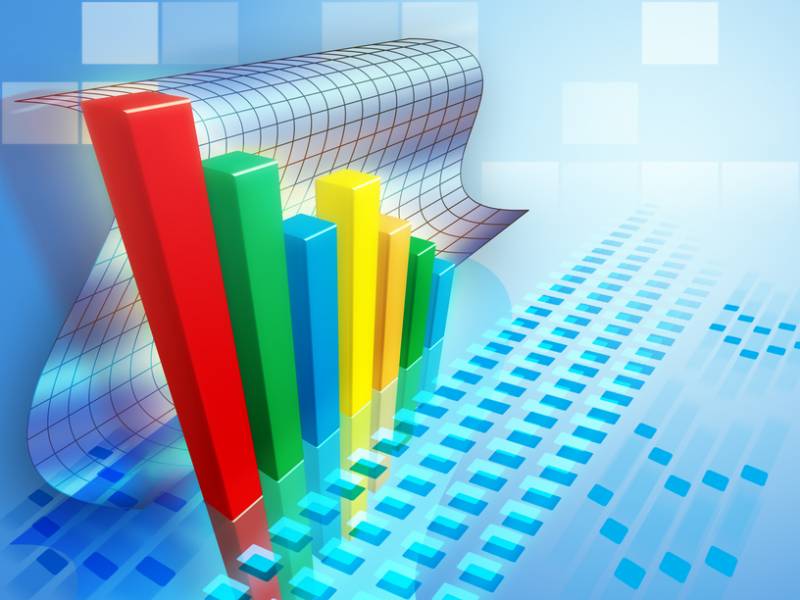 Your security will skyrocket

A perk that cannot be stressed enough – security. When constructing a website with client interaction in mind, taking the Best SSL Certificates into account is a must.
. The ability to offer server-client security is a huge plus for any site and an absolute requirement for any sites dealing in sensitive information or that facilitate online purchases. Despite sounding like a spinoff of a popular sitcom from the 2000s, “man-in-the-middle” attacks are a real threat. They function exactly as the name might suggest: by intercepting and possibly modifying data from either end of the connection, tanking both your clientele and your business.

HTTPS sets the groundwork for AMP

AMP or Accelerated Mobile Pages is a fairly recent tech that people are coming into contact with more and more. When Googling something on a mobile device, people have started to come across sites with a small lightning bolt beside them. Besides being a logo for a certain red spandex-wearing superhero, it is also an indicator that a site is AMP-ready. A site with this trait will exhibit rapid load times in comparison to competitor sites, and, with these improved load times, will affect site ranking on mobile devices.

Mobile sites will start getting indexed

As technology is constantly pushing boundaries more and more, it is logical that mobile devices will became prevalent in the near future. Currently, when something is searched on a mobile device, Google’s ranking system takes a look at the desktop site to determine relevance. At the end of 2016, it was announced that the ranking system will slowly transition into mobile-first indexing. What this means is that mobile versions of a site will be used for ranking as opposed to their desktop counterparts, ultimately making HTTPS and AMP even more relevant into oncoming indexing shift.

It makes a site stand out

When a word or a phrase gets googled, an algorithm essentially ranks sites based on a number of factors, ultimately producing the search results we’ve all grown accustomed to. Among the aforementioned factors is, in fact, HTTPS. When consulted, professionals from GWM SEO agency explained that, simply put, when a tiebreaker is required for selecting the best possible search result, a site with SSL will come out ahead. This preference can play a major role in obtaining new clients, getting messages across or simply getting noticed to begin with.

Another glaring issue is Google’s plan to display regular HTTP sites as “Not Secure” in the address bar. While this might not seem like a huge issue, it is worth taking into account the impression such a warning might leave on potential clients and customers. The pitfalls of the lack of security have already been addressed, but what if there was no client to begin with? Despite doing all the legwork and taking all the steps towards optimization, these two words could tank an entire site within a very short timeframe.

Whatever the reasons for considering HTTPS may be, it is safe to say they are all valid: whether looking to improve site security or simply boost the visitor count, HTTPS is the way to go. With the introduction of new technologies and new approaches to how the web works, we are obligated to keep up with the times or be swept aside. The Secure Socket Layer protocol is by no means a definitive solution, but it is a step in the right direction; And in such a rapidly-changing world, a little piece of mind can go a long way.