According to the rumors, Apple has a secret team of employees who work daily on augmented and virtual reality projects. Over the past few months, Apple’s focus is on the new technology, and they want to find multiple ways to implement it on their iOS devices.

In the past year, the popularity of virtual reality has grown significantly, and Apple has acquired many companies specializing in this particular technology

There are dozens of ways to implement virtual reality in products such as headsets, maps or applications such as the new Pokemon Go. According to information from within the company, Apple has created a prototype of their headset, but it is unknown what is exactly their goal. Virtual reality is expected to be implemented in “Maps” soon. People would be able to view information on nearby restaurants and local businesses when they hold their iPhone up.

According to Tim Cook, Apple is investing a lot of money, time and efforts in building impressive features, which include VR and AR.

The application of virtual and augmented reality is completely different even though that the technology is rather similar. Virtual reality offers a whole new experience in a different world than ours, while augmented reality modifies the existing world

Example for augmented reality is Google’s headsets, which alters the view we have on our current world by offering relevant information in front of our eyes such as weather, maps, and notifications. 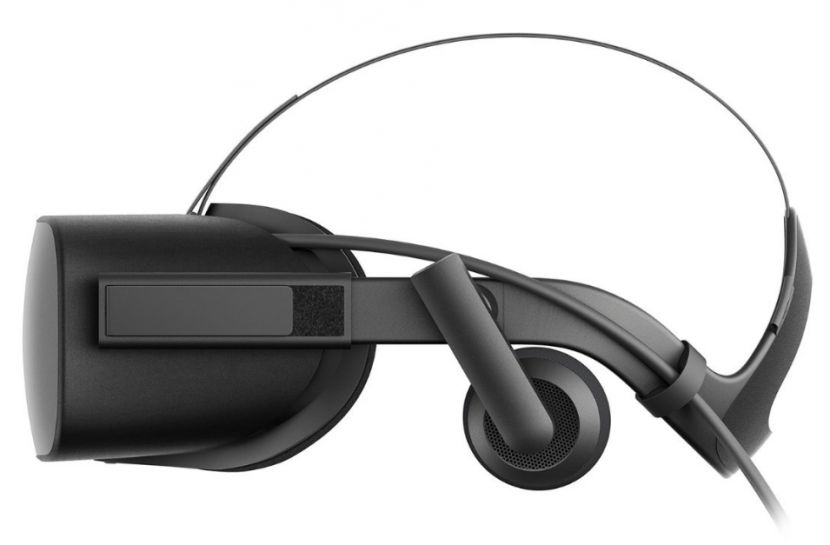 On the other side is Facebook’s Oculus Rift, which completely replaces the world we are living in with a simulated world.

Virtual reality is linked to gaming, education, and training. It offers the wearer an entirely new world through audio, tactile and visual feedback.

Augmented reality has a wider range of applications and it is less exciting because it doesn’t send you into a different world. Examples of AR are Pokemon Go and SnapChat’s face-morphing features.

Apple decided to hire a large team of professionals in 2015 and 2016 to work on their AR/VR technology. Recently, they hired computer science professor Doug Bowman, who specializes in 3D user interface design and has expertise in Virtual and augmented reality.

Many virtual and augmented reality scientists have joined Apple after an acquisition.

Metaio – In 2015, Apple acquired Metaio, which could build augmented reality scenarios in a matter of minutes. For example, the technology was used on the site of the Berlin Wall, to show what it looked like before.

Other companies bought by Apple are Emotient and Flyby Media.

We can’t expect a product that offers virtual reality in the next few months because the VA headset is still in a prototype stage. As for augmented reality, there’s a chance that we will be seeing more of this technology in the near future.