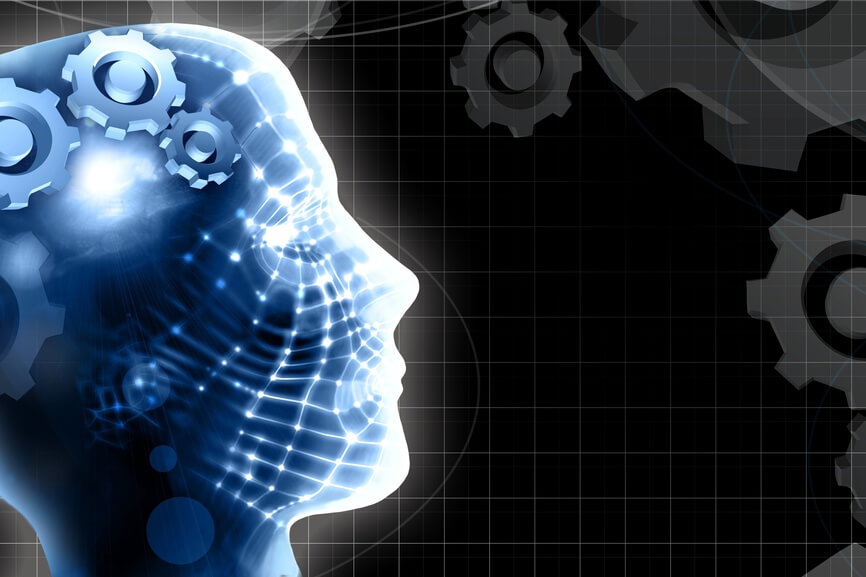 AFP has indicated that artificial intelligence is set to significantly alter the manner in which media and precisely news reporting and writing services are implemented. According to AFP, AI will have a substantial impact on news reporting whereby the intelligent computers will take over the role of news reporting and this implies that the speed and overall efficiency with which media houses can churn out news items will significantly improve since the machines will be able to gather information and report on the same much faster. Furthermore, the artificially intelligent computers will not require any breaks in between session and this will certainly enhance the overall efficiency of the system.

Of course, the AI infrastructure will consist of powerful computers, network resources and most importantly, reliable artificial intelligent algorithms. Currently, there are examples where such AI algorithms have been employed in producing news and information for various websites and media outlets and so far, the information produced by the system has proved to be accurate and indeed reliable.  This could have impact to online essay writing services too at some point but for now EssayShark remains a place to have personal statement writing done.

It is important to note that the existing AI technology infrastructure cannot allow computers to have a human-like approach in news creation and reporting. Be that as it may, artificially intelligent computers can process a significantly higher volume of data and information as compared to human beings. This implies that such systems can actually churn out much more newsworthy articles as compared to human beings. For instance, the US government has in the past employed the use of such technology in generating responses to millions of comments, queries and other such issues raised by members of the public. The technology simply employed the use of an AI algorithm that was designed to identify specific words and phrases and come up with appropriate responses to the issues in question. This approach enabled the government to respond to millions of comments that had been posted on various websites on the internet.

The potential of AI as a reliable alternative news production system can be underscored by the fact that several established personalities with the academia have lauded it as a reliable and effective alternative. For instance, Stephen Doig, A journalism professor at Arizona State University has indicated that he has been able to employ the use of computer AI systems to generate newsworthy articles that he actually gave various reporters. Doig asserts that the widespread use of AI systems to write news should be a real possibility and such a scenario will allow reporters and writers to engage in other worthy causes such as quality control that will ultimately enhance the overall quality and effectiveness of news reporting.

In addition to the positive reception within the academic sphere, AI based news reporting and content creation has also been lauded by various technological outfits that are directly or indirectly involved in the content business. For instance, COO of Automated Insights Scott Frederick has indicated that his company has invested heavily in content creation technology and actually gone ahead to use this technology in generating several news articles.

One of the main issues associated with artificial intelligence content generation is the quality of the product. Precisely, the quality of input before it has been processed through various AI solutions is an issue that should be looked into. Be that as it may, an analysis of some of the AI generated AFPR publications indicate that the quality of such news articles seems to be okay.