In the wake of this week’s launch of Banner Saga 3, the final chapter in the BAFTA nominated RPG strategy series developed by independent studio Stoic, 505 Games is excited to offer fans The Banner Saga Trilogy: Bonus Edition for Xbox One and PlayStation 4, delivering players an incredible physical retail edition at $39.99 USD that includes:

Banner Saga 3 is the defining end to an emotionally driven series that began in 2014 and has continued to enthrall its legion of fans with a deep and thought-provoking story-driven adventure, beautifully-crafted hand painted visuals and challenging, strategic turn-based combat. The game’s soundtrack also concludes Austin Wintory’s work on the award-winning franchise with another beautifully orchestrated original score. To learn more about The Banner Saga visit: www.bannersaga.com 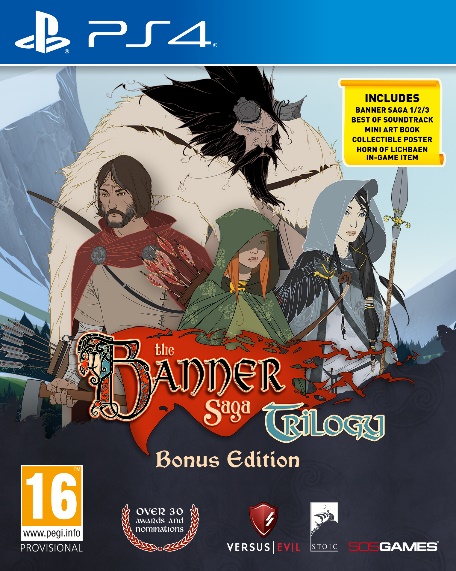 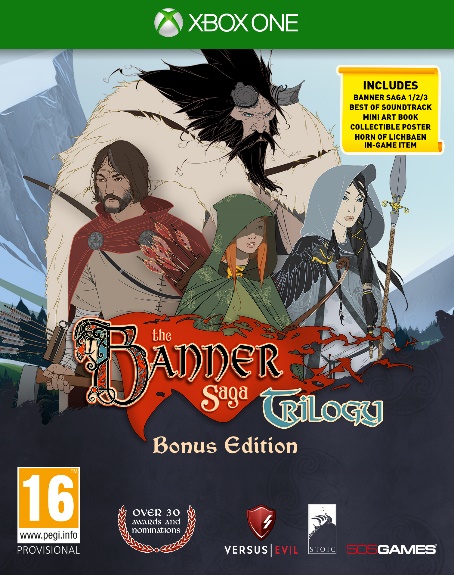 The Banner Saga Trilogy: Bonus Edition launches on Friday, July 27 at major game retailers. If you have any questions or would like to request a copy of the bonus edition for reviewing purposes, please let me know!

Upcoming titles include Remedy’s Control, OVERKILL’S The Walking Dead, Indivisible(from the development team behind Skullgirls), Underworld Ascendant and Koji Igarashi’s next project, Bloodstained: Ritual of the Night. For more information on 505 Games and its products please visit www.505games.com.