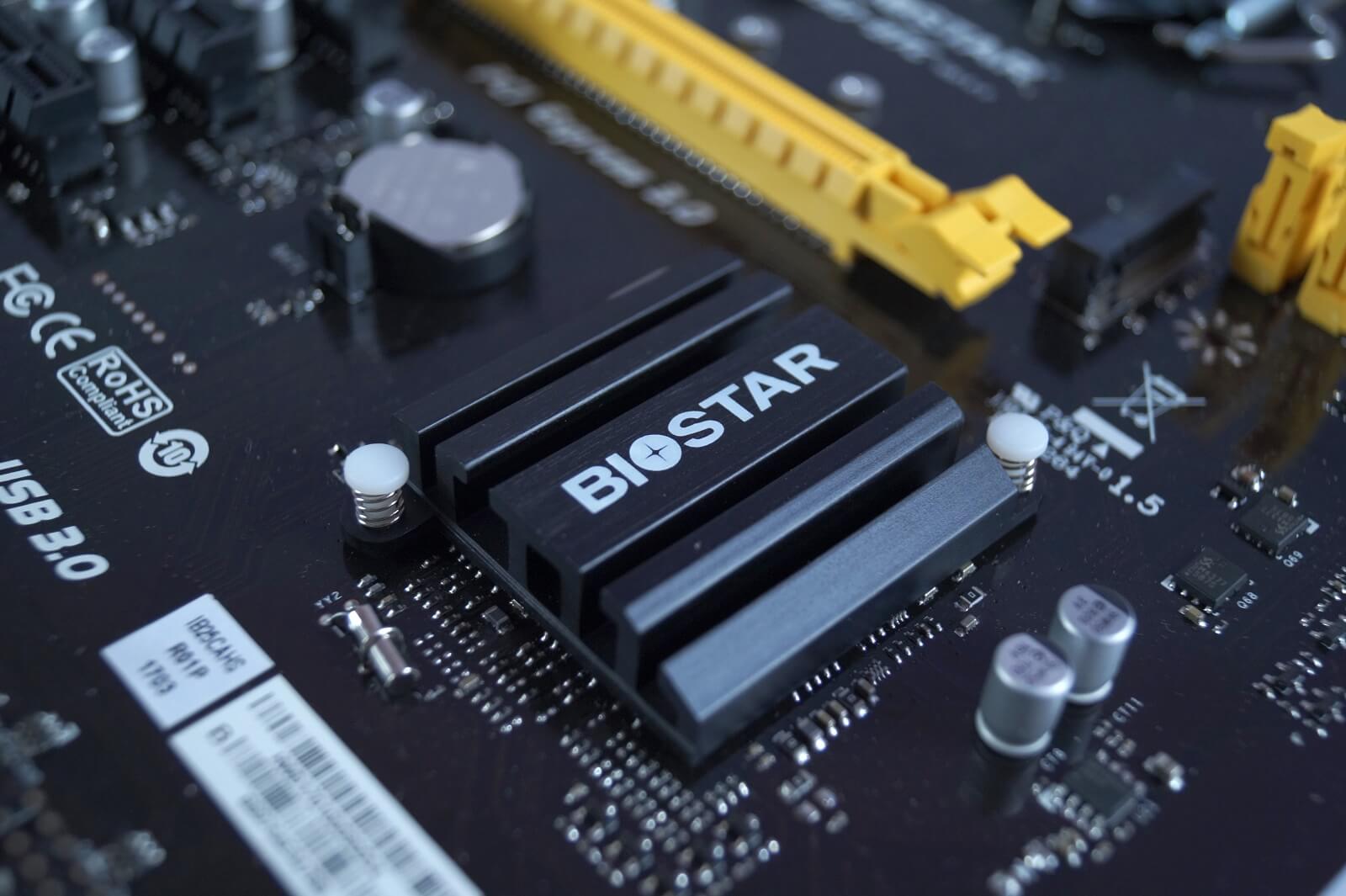 Today, we are going to take a look at the BIOSTAR TB250-BTC. This is an Intel B250 chipset motherboard, supports both 6th and 7th Gen Intel Core I series CPUs, support up to 6x GPUs and up to 32GB of DDR4. BIOSTAR TB250-BTC is one of the most up-to-date mining board available on the market right now, as not only it supports the latest generation of Intel CPUs, it also features m.2 SATA drivers.

Following are some of the BIOSTAR TB250-BTC  features:

DirectX 12 introduces the next version of Direct3D, the graphics API at the heart of DirectX. Direct3D is one of the most critical pieces of a game or game engine, and we’ve redesigned it to be faster and more efficient than ever before. Direct3D 12 enables richer scenes, more objects, and full utilization of modern GPU hardware.

PCI-E 3.0 is the next evolution of the ubiquitous and general-purpose PCI Express I/O standard. At 8GT/s bit rate, the interconnect performance bandwidth is doubled over PCI-E 2.0, while preserving compatibility with software and mechanical interfaces.

The popularity of PC usage and working environment is getting deteriorating and moist(rural, coastal, etc.). The PCB will be oxidizing easily by damp or absorbed moisture, and ionic migration or CAF (Conductive Anodic Filament) will be generated. Moisture-proof PCB meets high density and high-reliability requirements for moisture proof.

BIOSTAR exclusive Anti-Surge design provides the best protection of board and extends the product life. Having the latest model of “Transient Voltage Suppressor” on- board can effectively protect the board circuit, reducing the shocks caused by ESD as well as other damages arising from overvoltage transients to enhance system durability.

All BIOSTAR special circuit design detects overvoltage conditions and prevents voltage surges from spreading in real time. It also actively cuts off the overvoltage supply to protect your system. Over current protection, avoid motherboard from damage when doing overclock or an unusual current import. Over heat protection, avoid motherboard & CPU from burning when exceeding the temperature limitation.