Today your typical Blu-ray disc has a capacity of only 50GB per side, but that is all about to change with the BDXL and IH-BD which adds an additional layer and separate read/write layer to Blu-Ray discs. This is actually probably one of the most fantastic changes in digital disc technology to come in the future for console gamers as now with the new technology (which will unfortunately require a new blu-ray drive) you can store a game on the ROM layer, and all the save or downloadable content on the RW layer of the same disc. This practically means you can negate the hard drive or SD card for saved games and you can save the game specific content directly to the games own Blu-Ray disc. 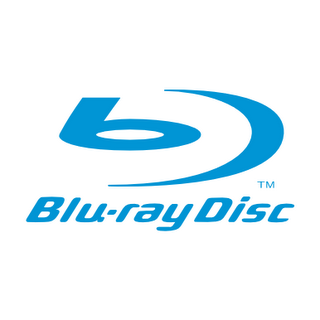 This also allows you to maybe watch Blu-Ray movies and download content extra’s and save them on the same Blu-Ray disc that the movie is on. Imagine the incentive Hollywood can give when you purchase a blu-ray movie and can download and customize your additional content (alternate scenes, endings), games…etc and write that content right to the same Blu-Ray movie disc.

The new Blu-Ray drives would be backward compatible, but existing blu-ray devices wouldn’t be able to read the 2nd layer.

I think this is a fantastic technology and I love the idea of storing game or movie specific content on the game or movie disc instead of tucked away in a hard drive folder where it takes up space whether you watch or play the game or not.

With this kind of capacity, Blu-Ray burners can start gaining more ground as a backup method as people start having terabyte hard drives and store HD home video’s which take up hundreds of gigabytes in data storage. (Though we need to start seeing 500GB Blu-Ray Discs in the future).