CALABASAS, Calif. – March 26, 2019 – Global videogame publisher 505 Games and its partner, internationally renowned developer Remedy Entertainment, Plc. today announced the highly anticipated Control will release on Tuesday, Aug. 27, 2019 for physical and digital retail on PlayStation 4 and Xbox One, with a simultaneous digital launch on the Epic Games store for PC.

A new gameplay trailer takes viewers further into the supernatural world of Control:

Set in a unique and ever-changing world that juxtaposes our familiar reality with the strange and unexplainable, Control is a third-person action-adventure game combining Remedy’s trademark gunplay with supernatural abilities. 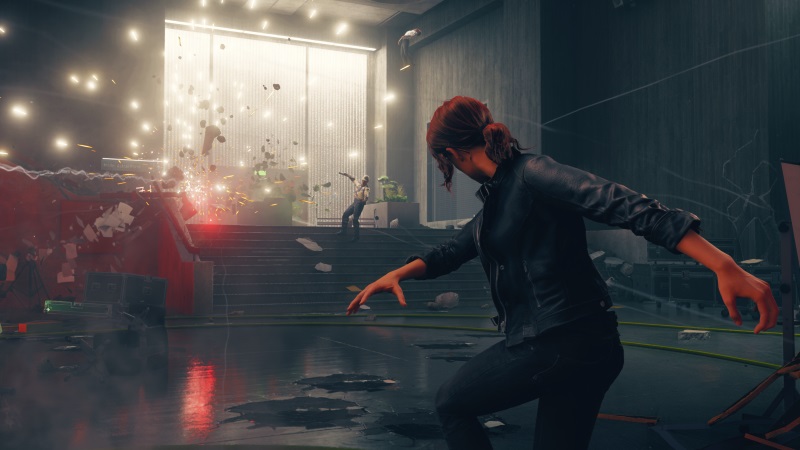 Players eager to unlock the secrets of the enigmatic Oldest House are now able to pre-order Control. Those who pre-order the base game (£49.99) will receive two exclusive in-game items; the Tactical Response Gear outfit for Jesse and a Crafting Resources Pack. Purchasers who choose the base game for PlayStation 4 will also receive additional launch day rewards including Rare Service Weapon and Player mods, the Astral Dive suit for Jesse and two themes showcasing the unique world of Control.

Also available for pre-order are the physical retail-exclusive Retail Deluxe Edition (£59.99) for PlayStation 4 and Xbox One, with collectible FuturePak Exclusive Metal Packaging and limited-edition art cards, and the PlayStation 4 Digital Deluxe Edition (£69.99), which includes all of the content from the PlayStation 4 base version as well as an extra side mission, “Isolation” and an additional exclusive outfit, Jesse’s Urban Response Gear. This version will also come with two Expansion packs, “The Foundation” and “AWE” (available at a later date following launch). Each pack will contain new locations, story content, side missions and mods. Full details of the pre-order options can be found on the game’s website.

Control will arrive on PlayStation 4, Xbox One, and PC on August 27, 2019. To register for more information and regular updates, please visit www.controlgame.com. 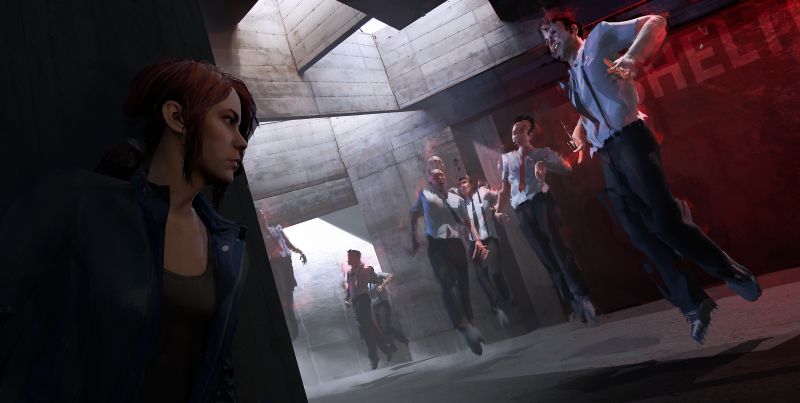 The company works with a network of distribution and sub-licensing partners in all other markets.  For more information on 505 Games and its products please visit www.505games.com.