Rayman Legends just released and Grand Theft Auto V is here as well in September, this is your chance to win any video game you want $59.99 or less for any console or PC so you can dive right in and get your game on.

Saints Row IV more  your game, then feel free to pick this one out for the PlayStation 3 or Xbox 360 if you prefer.

Lost Planet 3 is another option as well alternating between first person and third person combat. 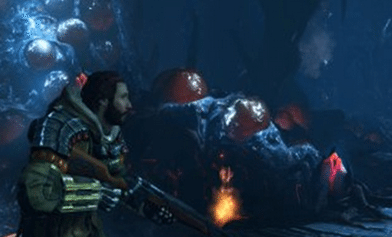 Enter to Win a Video Game of Your Choice

Thanks to MetallMan for once again partnering with us in another video game giveaway we tossed together this impromptu September sweepstakes.

What game do you want to win?

Remember sharing the giveaway with the refer-a-friend option has the potential to get you the most entries and increase your odds, also this giveaway has a unique “Create a YouTube video option” which gets you 9 entries just for being creative and saying what game you want in a YouTube video.