When most people talk about their favorite sports, they usually mention basketball, football, baseball, tennis, or maybe even hockey. Surprisingly though, nowadays you might come across more and more people who consider eSports as their favorite.

Although many sports fans may have heard of eSports, they might not rank it in their top 5. However, when it comes to facts and figures, eSports tops the list in terms of the amount of bets and money won each week. In fact, eSports market revenues exceeded almost $500 million in 2016. And here’s why.

In the Beginning – The Rise of eSports

Although some may call it relatively new, eSports actually dates back to the early 80s with competitions on classic arcade and video games like Atari’s Space Invaders and Twin Galaxies. In the 90s, video game competitions continued to grow in popularity with games like Super Street Fighter II or PC games like Doom. The gaming industry has developed tremendously since, and with it, the competitions have heated up. 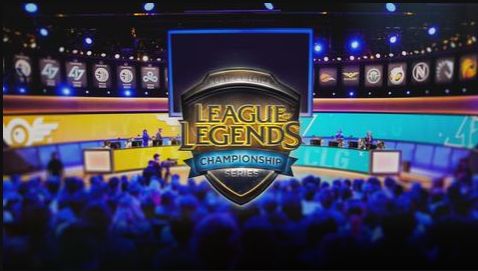 What’s In Store for the Future of eSports?

With numbers like that, it’s hard to deny that a bright future lies ahead for eSports betting. Other major sports betting sites like Bet365 and 888Sports have jumped on board giving eSports betting pride of place amongst their betting options.

In March of 2017, Las Vegas casinos started opening their doors to eSports betting. The Downtown Grand Hotel and Casino officially became the first land-based gambling establishment in the United States to accept eSports bets. This casino in particular has pushed the state government of Nevada towards the legalization of eSports betting. Many have even thrown around the idea of creating an arena of sorts for spectators to watch video games matches in person. Of course, in a place like Las Vegas, any such activity would naturally invite gamblers to place bets on the outcome of these matches.

With new doors opening for eSports, the industry will only continue to grow. If the trend continues, it seems eSports will keep on rising in the ranks among the highest generating events on sports betting sites. The sky’s the limit!