I am not a programmer having never attended any computer science degree classes and likely never will be, but working with IT and being an avid gaming fan I do have ideas for software and programs that I would have liked to create if I had the time to learn a programming language like C++ or even Flash. I have thought of little Flash or Shockwave games that I thought could be cool or programs that could have helped me when I was a Dungeon Master and needed to roll up some encounters on the fly. 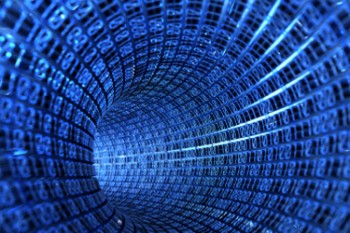 When considering hiring any outside company or person to design software for you, you have to make sure you go in with clear and concise requirements. You also need to make sure there is plenty of beta testing of the software, far too many pieces of software get released to the public and have memory leaks or other problems. All software even it if is just a simple game or web content portal should undergo rigorous testing to make sure it performs properly and in cases where it is hosted on a website can handle the stress and load of many users.

I had seen how some of my fellow bloggers had turned their blogs into Amazon.com Kindle applications, or iPhone published applications and it made me think about instead of just a simple RSS feed of your blog, what if you could develop your blog into a true interactive application for the iPhone, something that can keep the user engaged more than just simply reading an article and keep them coming back for more.

Just some of the idea’s I have rattling around in my head.