The Facebook Fanpage is where it’s at for Dragon Blogger and most of my engagement goes on over there despite having almost twice as many followers on Twitter.  Facebook however still does not give you a good way to keep track of engagement on your fanpage without manually checking your notifications and private messages.

This is where a service like HyperAlerts kicks in, and the new HyperAlerts 2.0 goes much further than the previous version. 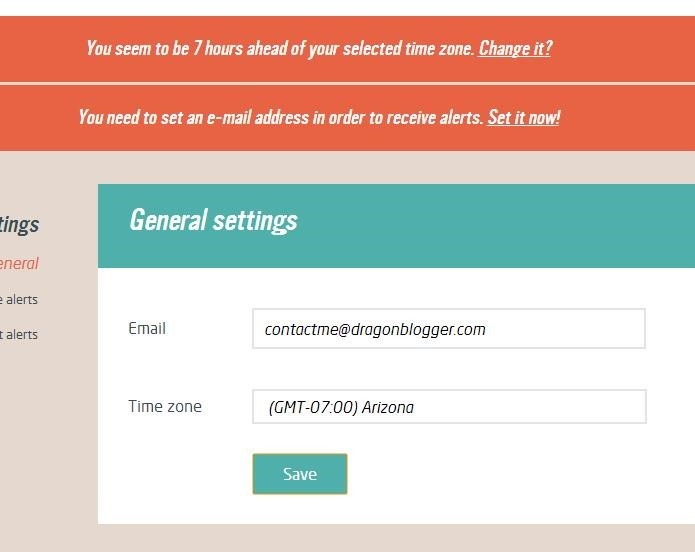 With HyperAlerts you login and configure your time zone settings and which email you want to receive the alerts first.  As you sign in with Facebook it reads your pages and gives you the option to build alerts for each page. 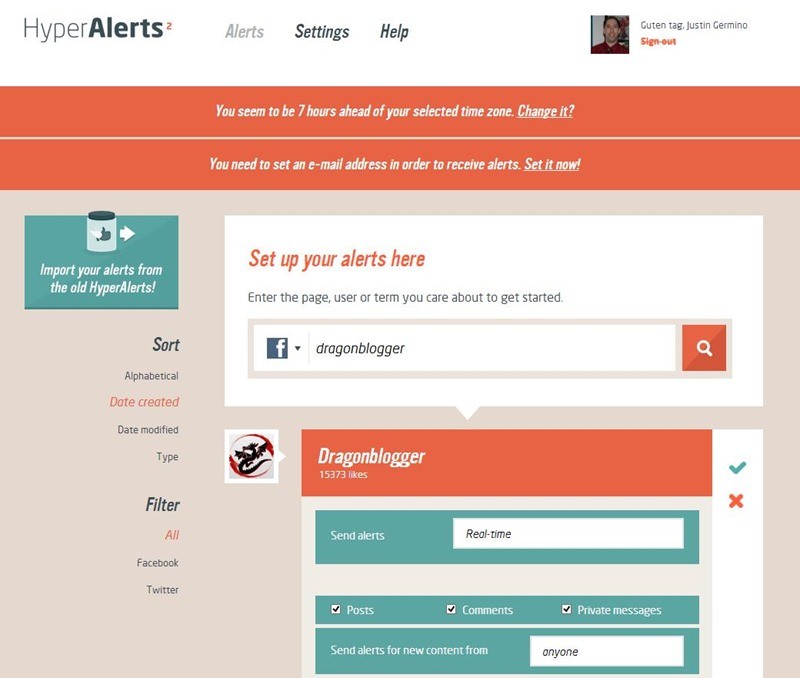 You can choose to get a daily digest, hourly or real time alerts.  Also you can choose to have alerts only when posts are made by others, comments or even when someone private messages the page which is something the previous HyperAlerts version could not do.

This basically prevents you from having to be constantly monitoring all your fanpages all day in real time to respond to alerts. You can see the email comes from HyperAlerts 2 and has all the information so that you can quickly click and go respond to the message that comes in. 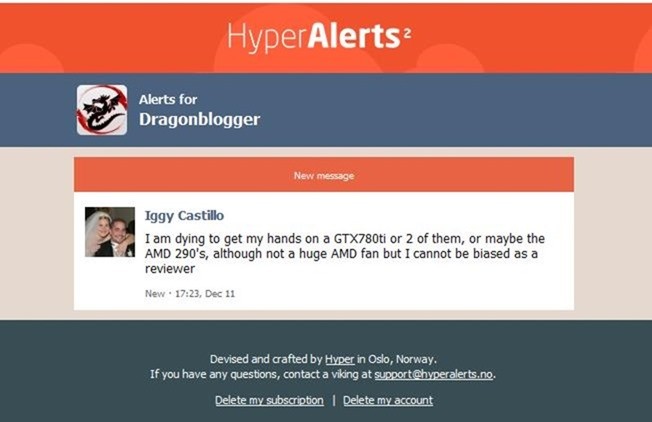 I have about 6 fanpages that I manage, and I have HyperAlerts setup so that I get email notifications whenever anyone comments on the page, posts something themselves or sends me a PM.  It is smart enough not to email you when you as the page post something yourself, so you only get notified when someone other than the page interacts with it.

This tool helps save time and reduce the amount of time you have to spend monitoring your Facebook fanpages in real time.  I still use social media manager tools like Hootsuite and Gremln to communicate across all my channels, but HyperAlerts calls things to my attention.  Now, I can’t use HyperAlerts 2 for my Twitter even though you can configure it because I have so much @reply and DM (mostly spam DM) activity that my email would be flooded.  This could become the same type of issue with a very active Facebook fanpage, so you may want to only email you when a private message on Facebook reaches your account, or set it to a digest hourly instead of in real time but his would depend on the activity level of your Facebook fanpage.

If you haven’t tested HyperAlerts 2 yet for keeping up with conversations on your Facebook fanpage, then give it a try.