For many decades, computing devices have been getting smaller and smaller — but no less complex and powerful. In the period immediately following World War II, it required an entire room to house all the components of any computer. Not surprisingly, such machines were used almost exclusively by universities and science labs; there was no question of the ordinary household having one, nor did many people at that time see the need to have them.

Things began to change during the 1960s as computers began to get smaller. Microcomputers arrived in the 1970s, with the personal computer being introduced in 1975. The progress made during the next decade was great enough, but it was nothing compared to the advent of the Web in 1991 and the development of even smaller devices — smartphones, tablets, smartwatches and now phablets, which are intermediate in size between smartphones and tablets. 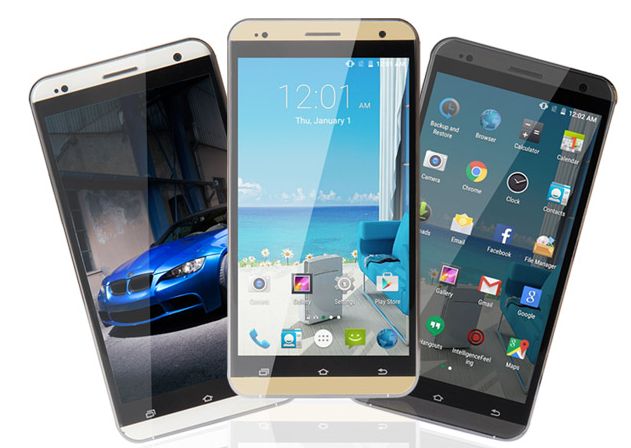 One of the best phablets is the VKWorld VK700 PRO, an Android device that is also one of the most aesthetically attractive, with its rounded corners and the space alloy from which it is constructed. It comes in three colors — noble black, diamond white and dazzle golden (a form of beige) and has many valuable and enjoyable features, among them: 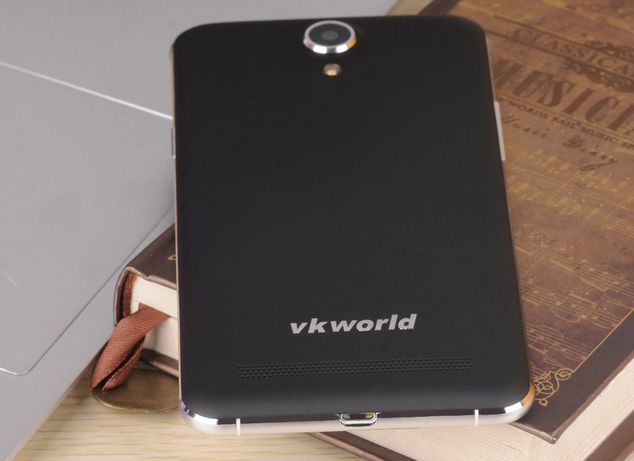 The original price for the VKWorld VK700 PRO was $85.99, but during this active promotion, the price will be just $59.99. This deal is being offered on a first come, first serve basis because of limited thirty-piece stocks, so if you really want your phablet, you should take advantage of this sale as soon as you can. You will be glad that you chose this rather than another computing device for yourself!