Our friends over at Kingston Technology offered us one of their Kingston SSDNow V+200 90GB drives to review and another to giveaway in a contest to our readers.  Ironically as a tech blogger I still run a 7200 2TB Hard Drive as my primary home computer hard disk, I don’t’ have Windows 7 64 Bit Ultimate Edition running from an SSD Drive yet so didn’t have the ability to directly show how blazingly fast an SSD Drive is for Windows 7 users compared to traditional platter hard drives. 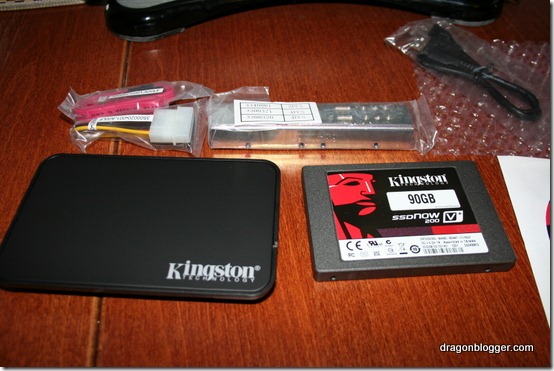 I really didn’t think the traditional platter hard drive would compete against the Kingston V+200 SSD drive and the tests quickly showed just how much faster an SSD drive is for random read/write operations.  For my testing I used standard benchmarking programs widely used by all the most popular sites like ExtremeTech which include Crystal Disk Mark 3.0, Futuremark PCMark Vantage, and ATTO Disk Benchmark.

My first Hard Drive testing was done with CrystalDiskMark v3.0.1 and the test was configured for 5 operations using 1000MB of data.  Here are what the tests mean:

First you can see my standard test against the 2TB Seagate 7200 RPM Drive, this uses a 3 Gbit/s SATA Controller. 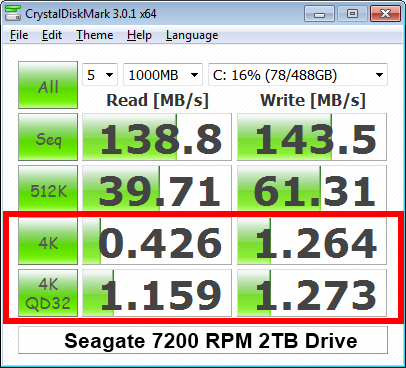 You can see where a 7200RPM drive really slows down is with many writes with very small block sizes. 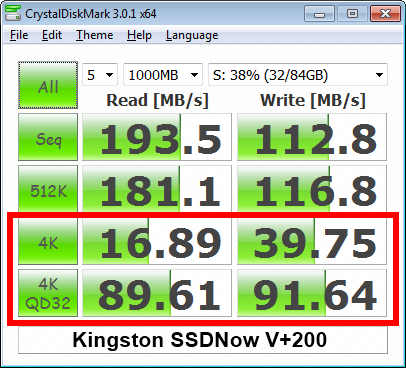 You can see there is a 39% performance improvement in sequential reads but slower sequential writes.  However when you start seeing how fast the SSD Drive writes in terms of 512k, 4k and 4k 32 Queue Depth blocks you can see drastic performance improvement compared to the platter drives.  We can see dramatically higher percentages in read and write performance 460% for the 512k read, 8000+% increase in 4k reads and 4k writes.  I re-ran the same tests and set the file size to 4000MB and saw the results within the same +/-2% range of the previous tests.

I purchased PCMark Vantage the advanced edition so I can run it’s HDD Suite of tests against the Kingston SSD drive and compare against my 7200 RPM Drive as well.  This testing consumes your PC for about 20 minutes and you can’t multitask while the test is running so I setup each test and walked away coming back and recording results. 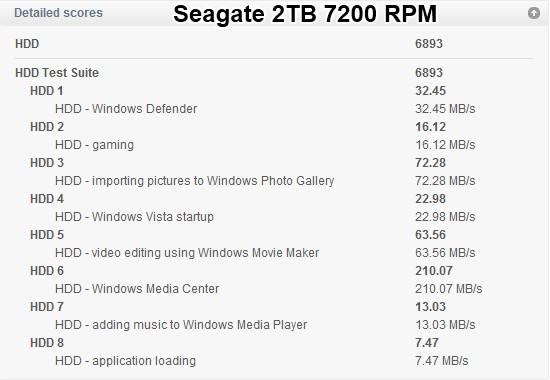 You can see the various test results above and that HDD 6 testing which uses Windows Media Center was able to achieve 210.07 MB/s transfer rates but most of the other transfer rates were pretty slow. 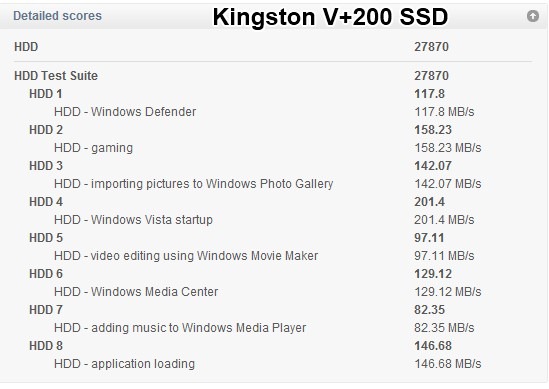 You can see with the Kingston V+200 90GB SSD Drive it smoked the platter drive in all tests except for HDD 6 and I can’t explain the anomaly there but must be how the application uses the disk.  In most cases the SSD drive was 2-3x faster in every test and in some tests was 20x faster than the platter based drive. 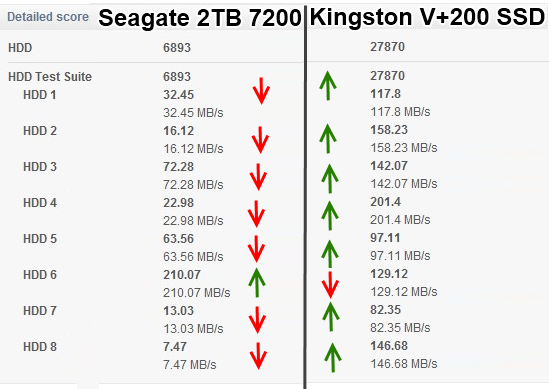 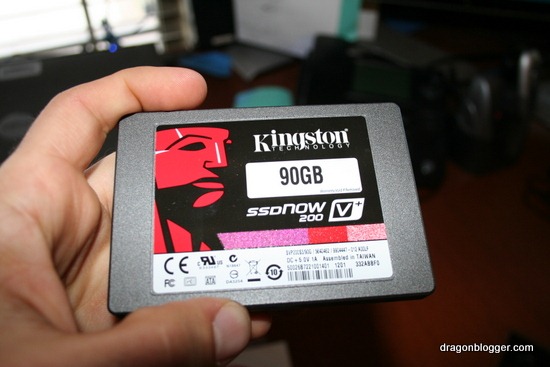 The Kingston V+200 SSD Drive is a fast SSD Drive and at the price of less than $130 is worth considering as an upgrade or replacement drive for your Operating System drive.  You get the most benefit by moving your Operating System over to an SSD Drive and if you don’t have the funds to purchase a massive SSD to install hundreds of GB worth of data then buying a 90GB SSD is more than sufficient for your most commonly used applications and Windows partition.

In addition to the speed benefits, the Kingston SSDNow V+200 Drive also supports 256 bit AES data encryption as a default functionality of the drive.

Kingston Technologies has given us a brand new SSDNow V+ 200 90GB SSD drive to give away to one lucky fan!  All you have to is get as many entries in the Rafflecopter widget below to enter the contest and one lucky random winner will be drawn at the end of the contest.  The contest will run from 3/26/2012 until 4/30/2012 and the winner will be notified within 24 hours after the contest ends.  This contest is open to anyone, however I will only pay for shipping to U.S.A residents, so if you want to enter the contest from another country you must be willing to pay for the shipping costs internationally. 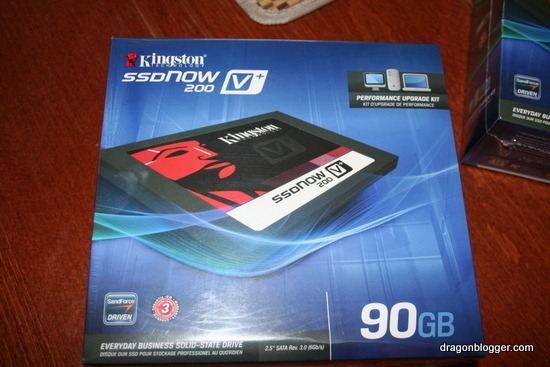 Content Creator/Owner of https://t.co/kw5uyPjwWQ for Tech, Game, Entertainment and streamer at https://t.co/e072uYSy5Y
We reached a new milestone on our YouTube Channel! Thanks to the fans for watching our content and helping us grou… https://t.co/MpzxWGRPxt - 1 hour ago