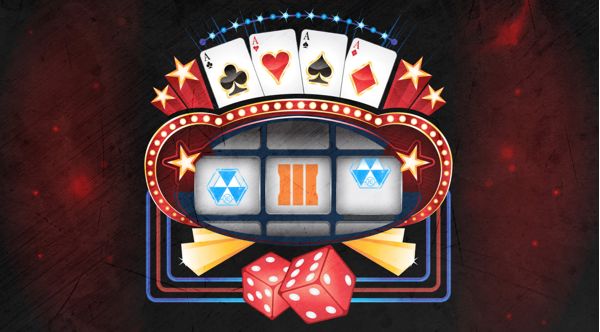 Following several events supporting the acceptance of esports wagers in Las Vegas, at long last, it can be counted as a dream come true for the lovers of esports and the feel of a casino. After a series of unfruitful attempts, on the 17th of November 2016, one of Las Vegas’ finest, The Downtown Grand Hotel and Casino became the first casino in the United States to legally acquire an approval to accept esports matches wagers. A bookmaker based in London – William Hill – joined hands with the hotel in requesting approval for taking wagers on matches for the League of Legends during Intel Extreme Masters Oakland CS: GO championship that took place in early November.

Ever since, the Downtown Grand has made great moves to ensure that it became the location that everyone rushes to when they talk about esports in the gambling capital of the United States. Imagine the opening of an esports lounge that compares to the atmosphere of a nightclub – this is what the hotel achieved on the night it launched its esports lounge. However, it doesn’t stop there; the hotel is stopping at nothing to see that betting on esports becomes a legal activity in the city of Nevada. The search seems to be over for all casino lovers that seek an arena where they can enjoy 10-100 free spins slots, several game stands, areas where teams can warm up, huge screens for spectators to view, and a platform for the commentators to broadcast. 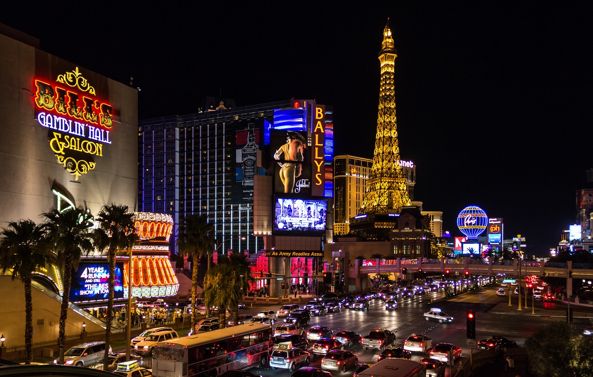 What could be so spectacular about a new gaming arena in Las Vegas that we haven’t already experienced? Well, that must mean that you haven’t seen the dozens of video game consoles present in the various stands, the sections meant for teams to warm up, the gigantic screens that spectators enjoy, and the exclusive platform from which the commentators add life to the events.

It is a venue for esports that spans over 15 thousand square foot where several video game tournaments and competitions are held. The casino industry actually plans to get the millennial crowd in its webs with this idea; trying the get all individuals in the today’s economy spender’s category – between 15 to 34 years of age – who do not show special interest in gambling traditionally.

Just as Fifth Street Gaming’s CEO and Millennial Esports’ directors board member by the name, Seth Schorr said that a consistent reinvention of Las Vegas is required for it to keep its relevancy in the face of the present generation. This is why the company behind the arena keeps inventing unique ways to keep their position as the world capital of entertainment.

Just like it is done in the great Roman Empire, all athletes that are to take part in championships at the arena would be required to enter through a tunnel that a roaring crowd of spectators surrounds. The athletes would then move towards a podium on which they would take their seat at the assigned station that has the monitor, game console, and other facilities. A lot of game lovers get more than they bargain for at the arena, which is why they keep coming back for more dose of the entertainment.