For the Star Wars fans out there, merchandise is no rarity, with products available in nearly every pop culture and comic book store. For Star Wars, everything from keychains to plush toys is fair game, and it’s easy to see why.  With a wealth of memorable characters and a ton of different ways to approach the market, Star Wars is a gold mine for merchandise, however not all merch is made equal, and there are always products that stand above the rest.

There are many different quality levels when it comes to purchasing Star Wars Merchandise, and many available price points to look out for. Almost every budget can be catered for with gear, but not all of it is high-quality.

What can be considered a reasonable price to pay for Star Wars gear? Do you go for the wookie mask or the Star Wars levitating speaker? Luckily we’ve got you covered in what gear is good gear and what can be left for the trash compactor. 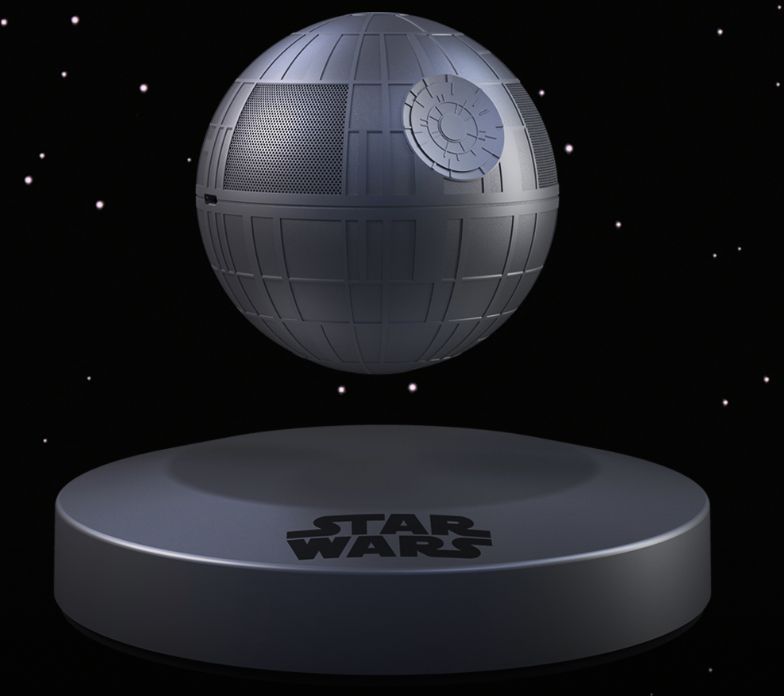 These Are The Droids You’re Looking For 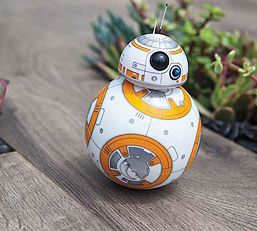 Since the release of Star Wars Episode VII: The Force Awakens, a whole new era of toys and merchandise has become available for the classic film franchise, including old and new characters in more interactive settings. One of the more popular outcomes of this wave of new tech is the BB8 and R2D2 remote controlled toys that can be found almost everywhere.

With accurate-to-the-movies movement and a huge range of sizes, these can be a great option for a birthday or christmas present for any and all budgets. The higher the cost, the more features you will usually get, and the longer lasting the product may be. The quality of the BB8 and R2D2 RC are reliable to a point. Below a certain price, around $30, you can expect to see less and less in the way of functionality and film-accuracy.

Arguably one of the most widespread collections of merchandise from the Star Wars series (except maybe Lightsabers) is the large array of soft toys, or plushs, available. Think of a character from the Star Wars universe, and it is almost guaranteed that a plush toy of that character can be found for sale online. Everything from Death Star throw pillows to Taun Taun sleeping bags; from Han Solo toys to Wookie Cushions and beyond. For the Star Wars fanatic in your  life, be they romantic, familial or simply a friend, there is almost definitely a Star Wars plush for them to be found online.

Alongside the lightsabers, the stormtroopers and the millennium falcon, the Death Star is one of the icons of film history that Star Wars brought to the silver screen. Making its debut in 1977, the Death Star has been unforgettable as an enormous space station capable of huge amounts of destruction with as much as a 24hr, or as little as a 3 minute, charge time. With all the iconic power and recognize-ability of the Death Star comes the Levitating Death Star Speaker.

Floating on a magnetic base, connecting to your devices via Bluetooth and with a battery that lasts hours, the Death Star Speaker is the perfect gift for the Star Wars fan in your life. Using it for music when entertaining guests makes for an interesting conversation piece, connecting it to your television or laptop for watching the movies adds atmosphere when the sound is issuing forth from the Death Star itself, and with realistic design that is accurate to the movies you won’t find a fault in its physicality.

The Star Wars franchise is beloved by many, many people, and with the upcoming new installments, the series only stands become more relevant as time goes on. Almost four decades after the first Star Wars movie was released, many people are eagerly awaiting the next two installments to see what stories can be brought into this well-versed and beloved universe, Only time will tell what the audiences of the world will think of the end result, but in the meantime we have some incredible speakers, plush toys, RCs and highly-durable lightsabers to pass the time with.