Still choosing whether to buy a MacBook Air or MacBook Pro? So, what’s new, and which one is right for you? Here, we’ll give you a closer glimpse of the most important parts: display & design, power, and the only real thing that’s revolutionary in the new release – the Touch Bar. 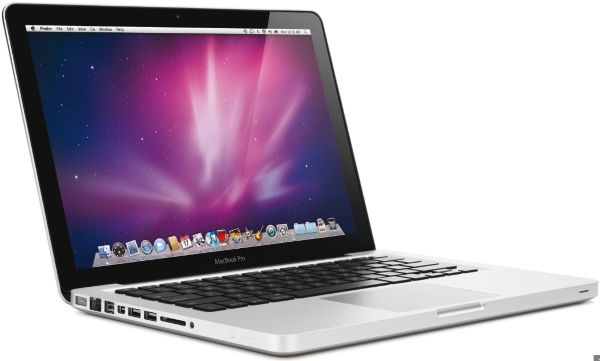 Display size and design. If you’re longing for the return of the renowned 17-inch MacBook Pro, prepare to be a tad disappointed. Apple’s biggest laptop display will still currently stand at 15-inches. The New MacBook Pro came in two sizes; 13-inch and 15-inch the same as before.

Design wise it looks like a mashup between the old MacBook Pro and the smaller MacBook, but with the same butterfly mechanism to create slimmer keys, a trackpad was doubled in size and now has Force Touch too. The body is still constructed from aluminum, a norm for Apple laptops. The 13-inch model is about 17 percent thinner than the outgoing model, with 23 percent less volume. The 15-inch variant is also 14 percent thinner and with 20 percent less volume.

The MacBook Air is surely iconic, but the tapered look is beginning to feel outdated. The design hasn’t been updated up in years and Apple is leaving it alone once again, which makes us feel that they might be sticking to it forever.

Power (CPU, GPU, and RAM). The MacBook Pro is built primarily for professionals while the Air usually sits as the choice for lighter users. The 15-inch MacBook Pro variant comes with a quad-core 6th generation Skylake, Intel Core i7 CPU plus a Radeon Pro GPU boasting the Polaris architecture. The new SSDs are faster, and there’s a cutting-edge thermal architecture that helps in funnelling heat out of the thin body.

The 13-inch variant is configurable with either a dual-core Core i5 or i7 processor, faster SSD, Intel Iris graphics and an advanced thermal architecture.

The Pros are much more powerful machines than Air, and that’s not a surprise. The MacBook Air starts with a 5th generation Core i5 and Intel HD Graphics 6000 GPU, compensated with 7GB RAM and 128GB SSD. The storage is configurable as well.

Both versions of the 13-inch MacBook Air comes with 9GB RAM, while you can configure the MacBook Pros with either 8GB or 16GB RAM.

The all-new Touch Bar. The top bar was leaked heavily on the internet even before the launch date, but still, the new touch sensitive Retina strip that replaces the function key and sits just below the screen is beautiful. However, some critics claimed that it’s an aesthetically unwise decision.

The Touch Bar lets you twiddle the volume and brightness quickly, plus it changes automatically based on what apps you’re using. In Safari, for instance, it will show your bookmarks and a search field, in Photos it lets you scroll through pics. It’s nifty and frees up space on your display for other things.

If there’s a spelling/grammar issue, it will show suggested words, plus you can finally use Touch ID in the MacBook Pro. The Apple T1 chip placed inside the MacBook Pro allows you to make quick purchases with security in mind.

As usual, the Pro thumps Air, but still, you get to choose which MacBook fits your preferences best. Check out the MacBook Pro available at Harvey Norman to see all your options and learn more about these two Apple releases.