WASHINGTON, April 24, 2014 /PRNewswire-USNewswire/ — A majority of parents say playing video games benefits their children, according to new research released today by the Entertainment Software Association (ESA). The report, 2014 Essential Facts About the Computer and Video Game Industry, reveals that 56 percent of parents say video games are a positive part of their child’s life. 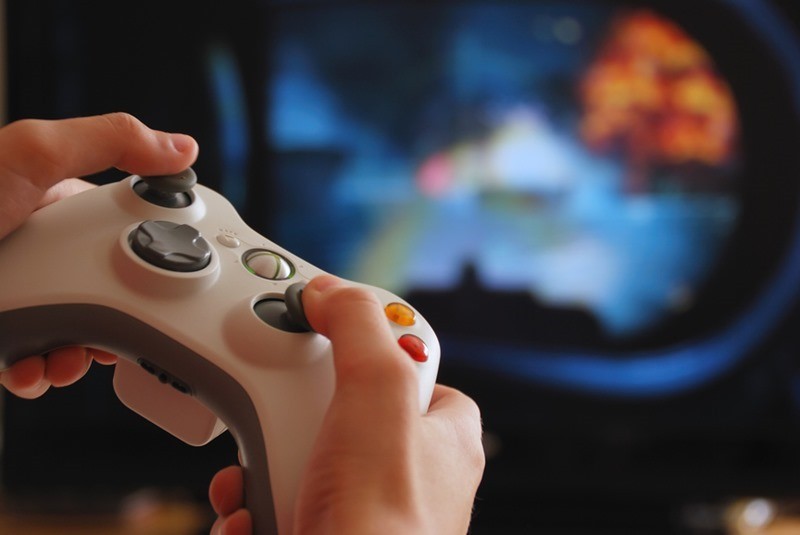 Other key findings include that 68 percent of families with children under 18 at home believe game play provides mental stimulation or education, and more than 50 percent believe games help them spend time together. Moreover, 58 percent of parents whose children are gamers play games with their kids at least monthly, and among parents who play with their kids, 88 percent believe video games are fun for the entire family.

“Parents across America recognize the widespread benefits of video games, including education, mental stimulation, and the bonding opportunities they create for families,” said Michael D. Gallagher, president and CEO of ESA, the trade association that represents the U.S. video game industry. “Video games are a favorite pastime enjoyed by men and women of all ages, and millions worldwide who share their game play experiences with friends and family.”

“Our industry has an unparalleled commitment to helping parents make informed entertainment choices, and these findings underscore the value of the ESRB rating system,” Gallagher said.

The 2014 Essential Facts also provides statistics on gamer demographics; the types of games played and the kinds of game platforms used; the top-selling video games; and other industry sales information. Notable findings include:

Essential Facts is the most in-depth and targeted survey of its kind. It is conducted by Ipsos MediaCT, gathering data from more than 2,200 nationally representative households.