As the time progressed, the first day at MWC 2013 Barcelona, came to an end with a number of devices being launched by various companies. Although, we will be having plenty of events tomorrow which include events from Nokia, Asus and ZTE, the Nokia one is expected to bring a new range of windows phone devices. 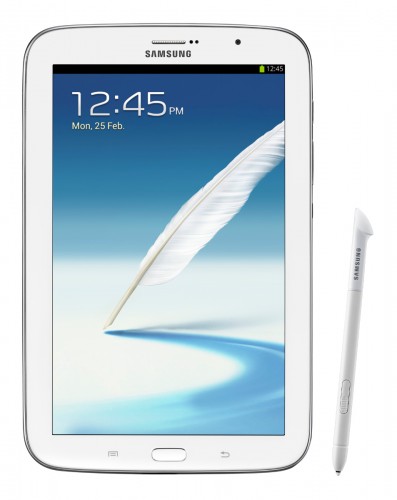 Yes, the first 8.0 inch tablet with SIM calling capabilities has been launched by Samsung. Dubbed as the Samsung Galaxy Note 8.0, the device packs its flagship item called S-Pen. The tablet packs 8 inch WXGA display with 1.6 GHz quad core cortex A9 processor, Android 4.1.2, 5 megapixel camera, 1.3 megapixel front facing camera, 2GB RAM and 4600 mAH battery. The tablet will be released in two variants according to their internal memory. 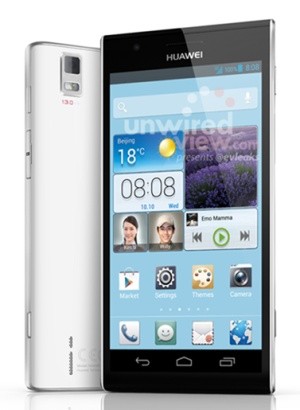 Alcatel One Touch Idol X – Surprise to all 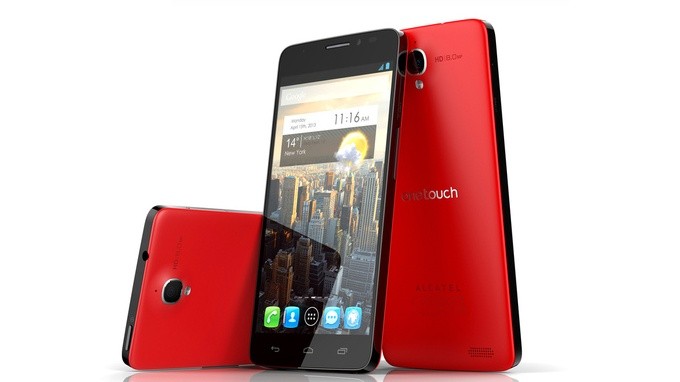 Alcatel launched a massive One Touch Idol X Android smartphone which came as a surprise for many of us. The device boosts a 5 inch display with 1080 x 1920 pixels resolutions and 441 ppi. Although it has 1.2 GHz quad core processor which is slightly lower than that of Huawei Ascend P2, the display with excellent resolutions is real beauty. The device also packs 13 megapixel rear camera, 1.3 megapixel front facing camera and a 2000mAH battery. 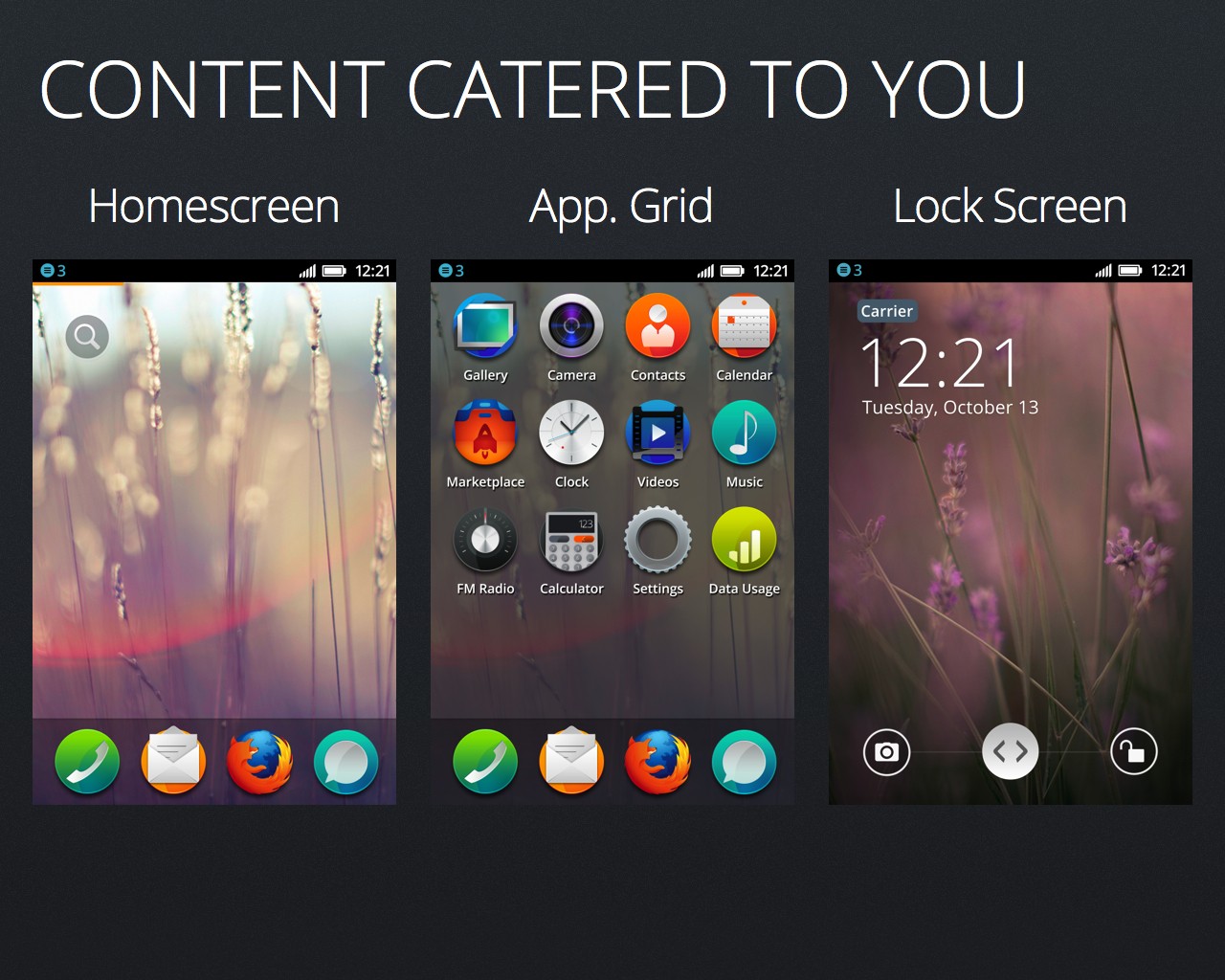 Mozilla announced that they are teaming up with LG and three other major companies to bring the beauty of Firefox OS to Smartphones sometime in 2014. Although the first wave of Firefox powered OS smartphones will be reaching Europe only, those living in the United States will have to wait till 2014.