There was a lot of talk about virtual reality for years and years before its arrival and when it did finally arrive it didn’t take off as planned. Things have changed now though as Virtual Reality (VR) technology finally looks ready to take the world and a lot of industries by storm. It has the ability to literally transform how things are done, improving them hugely. So what can we expect from the next stages of virtual reality? 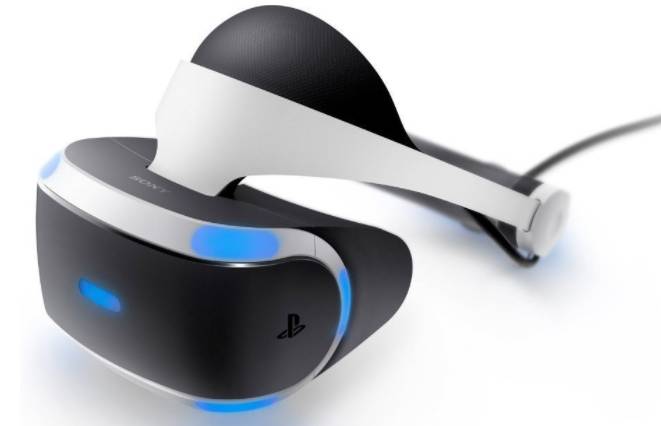 First of all, the huge increase in popularity, demand and interest in VR is by and large down to the big improvement hardware wise. The headsets that are currently available to buy have the ability to deliver virtual reality and its content as expected. The likes of the Sony PlayStation VR, the HTC Vive and the Oculus Rift, can all produce what content designers expect, in a very effective way, whilst having a polished look about it.

Obviously virtual reality can have and is having an impact on the gaming industry. Gaming content is regularly being produced for VR headsets and it’s rather impressive too. Even the leading gaming developers are looking to explore the technology now. The people behind titles such as Resident Evil and Fall Out, huge console and PC titles, are entering the virtual reality world.

It will have a huge say in other industries too. The online casino and betting industry could benefit greatly from VR technology. It would allow punters to have a real life casino experience, wherever they are. It’s been a struggle for some companies in terms of recreating authentic casino experiences for online players but with virtual reality, it won’t be for much longer. Research conducted by online casino Unibet has concluded that those who enjoy slot games could also find themselves immersed in the game, especially if they trigger features and bonus rounds too.

What about interior design too? A virtual reality headset could give the user a replica view of a home, allowing them to completely revamp it. Designers could try different wallpapers, carpets, furniture and more, coming up with the perfect design in the VR world before putting it all together for real. Virtual reality will dramatically improve the efficiency of many industries over time.

The retail market sector could also benefit greatly from VR technology. Customers could put on a virtual reality headset at home and go shopping in real time, students could even attend classes from elsewhere using the power of virtual reality. There are so many ways that the technology will change not just industries but lives too.

The faster the demand for virtual reality intensifies, the more likely we are to see it utilised by people and companies around the world. Industries will be left with no other option but to accommodate VR technology and to create a virtual presence for themselves. This, in turn, will see both the hardware and content continue to improve, to the point where it’s a regular feature in most people’s everyday lives.