The return of the RTS.

PC gamers enjoy their old RTS such as: Age of Empires, Red Alert and Total Annihilation, any self-respecting PC gamer has played one of these titles that have made the history of video games for PC. 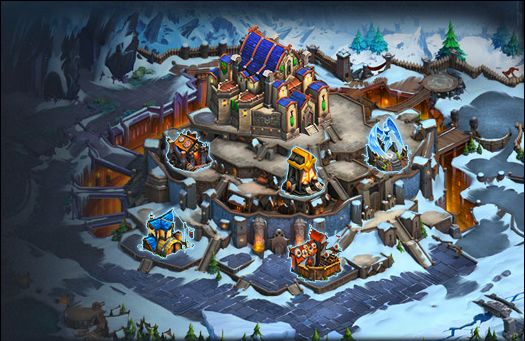 But in recent years the genre, apart from a few fleeting meteor appearances during the past few years, have almost disappeared from the radar of the best known publishers, though still holding onto a large number of fans scattered around the world. 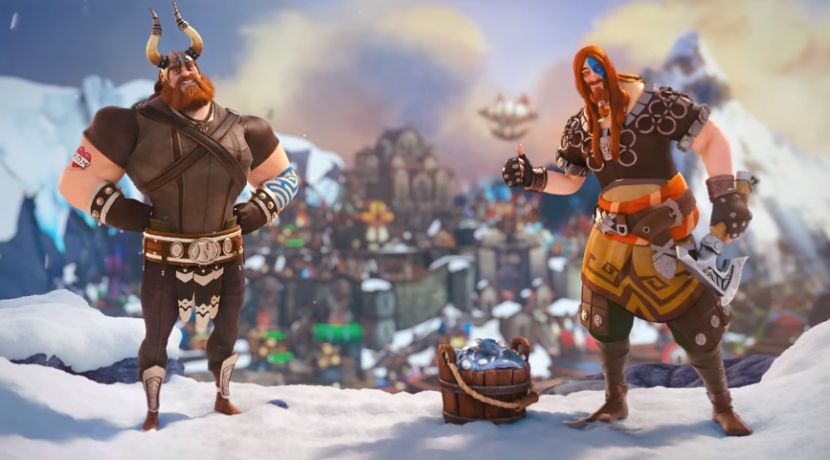 Picking up the baton from those glorious days, we encountered some new names in the industry that, through the formula of the free online game, or free to play, they were able to revive the view of strategy games with new and interesting ideas. Among all one of the most interesting names in this new landscape is Plarium multiplayer browser games that thanks to the clever fusion of classical elements of RTS and mechanical were able to consolidate the free online MMO while becoming a leader in the field of games F2P browser, or do not need any downloads. The newest of the titles proposed by Plarium developer is Nords: Heroes of the North.

A little example is a must when talking about the titles developed by Plarium, (among these the best known are surely Sparta: War of Empires, Stormfall: Age of War, Total Domination and Soldiers Inc.) which common denominator is the gameplay as part of a storyline, environment, 3d characters and abilities. So at least from a gameplay point of view, Nords does not differ from the company’s other games so if magic and fantasy are not exactly your thing, you might look for other games that better suit your taste. 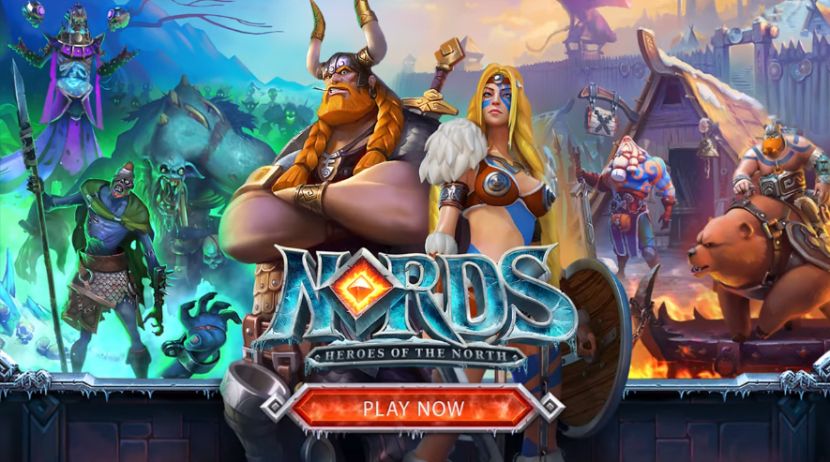 However, Nords: Heros of the North have some elements that make it a very interesting game, and in some respects superior to other Plarium’s multiplayer games, the first is incredible attention to detail, very unusual for a free browser game. In this fantasy realm the player will encounter elfs, ogres and vikings collaborating with each other.

The plot will take you to join the legions of Orcs, Elves and Men to combat the advance of an evil queen and her army of undead that threaten to bring eternal winter on the Shingard Kingdom. In Nords we will be guided by Lord Marshals Bjorn King and we will make sure that these three factions do not collide with each other within our stronghold.

The game opens with a fairly in-depth tutorial, where we will meet King Bjorn and his bard Skald that will lead us in the discovery of the basic features of each strategy, namely the construction of buildings, collection resource, unit training, troops supply (in our case, beer and mushroom as is traditional for every self-respecting Viking). Before all this, however, we will be asked to choose our “Champion”, man or woman, between the three different races available: Men, Elves and Orcs. None of them will have special features or form, so the choice will be dictated only by aesthetics of the characters.

Each mission that will be assigned by Bjorn in the game tutorial, will allow us to gain valuable rewards that will come back quite useful later on, it is most important to discover the blood pacts or alliances entered into with other peoples and cities of the kingdom in order to take advantage of new characters and resources. This system is also added in the market exchange with other online players which will allow you to develop special units or other means of expansion.

Although the game is showing a high degree of attention to detail, the development of the gameplay is pretty straightforward and is based mainly in building the largest number of offensive and defensive units of different types to be deployed in battle against hordes of enemies controlled by the computer or other players online belonging to other factions. Little strategy will be necessary to defeat your enemy and the conflict will be mainly determined by the numbers and diversity of your troops.
The game of course also offers a system to speed up / improve your skills in the field. Players in the black market will be able to buy with cash money, some special skills or units that otherwise would not be accessible at all. Among the most important things we found in the black market are the defensive walls around the city which protect you from enemy attacks. From the chart point of view, Nords is really nice to see, colorful, lively, well-kept with a high quality graphics. The voice acting is great and easy-going style of production surely will be appreciated by many players.

Another element that we definitely appreciate is the ability to create real clans with other players around the world (over 250,000 at the time playing Nords) which enable relationships or even support among players.

Nords: Heroes of the North is ultimately a great browser game suited to a gaming audience that will appreciate the strategy effort required to master the game and then have fun with it especially if you love the RTS.