LOS ANGELES, March 13, 2014 /PRNewswire/ — Ahead of next week’s 2014 Game Developers Conference inSan Francisco, cloud graphics pioneer, OTOY Inc., today announced that game developers worldwide will be able to leverage Brigade, its path tracing and rendering technology for photorealistic next-generation games, through Amazon EC2 in the second half of the year. OTOY is concurrently launching a seamless physically-based art pipeline for Brigade, shared with OTOY’s OctaneRender™ software and supported across all major 3D modeling packages. 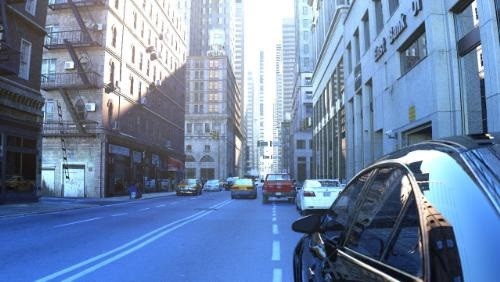 “We’re quickly approaching a time where rasterization-based gaming APIs won’t be able to keep pace with the realism gamers demand,” said Jules Urbach, Founder and CEO, OTOY. “As media and entertainment companies look to leverage existing assets across movie, television, and game mediums, and as we face an ever more connected future, the top game studios know that the cloud is the logical solution. We have the distinct pleasure of working with several premiere developers using Brigade to explore jaw-dropping next-generation games, and with today’s announcement we look forward to getting Brigade into even more developers’ hands in the near future.”