Please take note before you get into the overall results, there is much more that can be done, but overclocking, tuning and tweaking does not take 5 minutes, it can take some time and I want to make sure I can bring you this review in a timely manner.

Before I get into the testing, I will provide the settings I used as I did previously.

Even though I stated that they are both running the same settings, I will show you below what the screenshots look like.

This will take memory timing frequency out of the equation completely, focusing only Memory Manufacturer and Models.  Notice, on the HyperX XMP OC, the voltages are both 1.481, though on the Patriot one was 1.481 and one 1.470.  The 1.470 looks to be like the one out of the bunch that could potentially overclock the highest with the lowest voltages, but again I wanted to keep everything the same.

This also shows that overclocking in Quad Channel is more difficult because you have to deal with 4 different variables in overclocking.  The overclock has to work across 4 sticks, so the overclock depends on the lowest performing of the bunch. 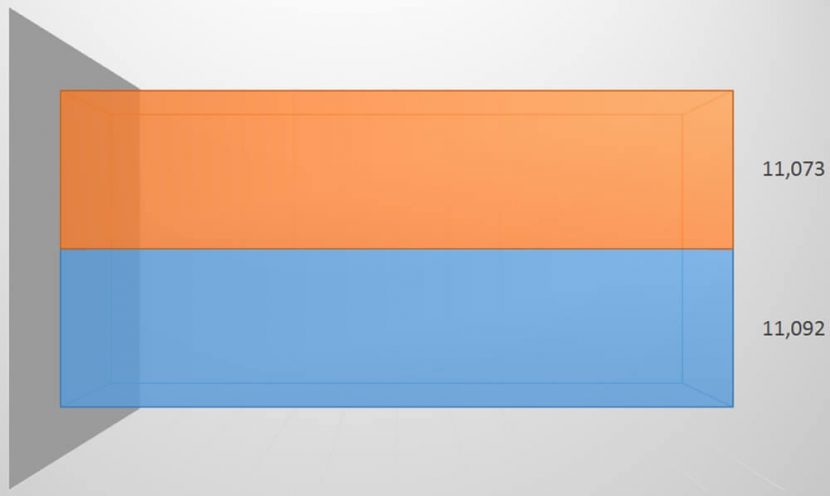 With the settings identical, Patriot takes the leads, not by tons or anything but a 0.171% improvement is still pretty nice.  While 3DMark is more of a benchmark to measure GPU performance, memory always helps, and we can see it helped a tiny bit. 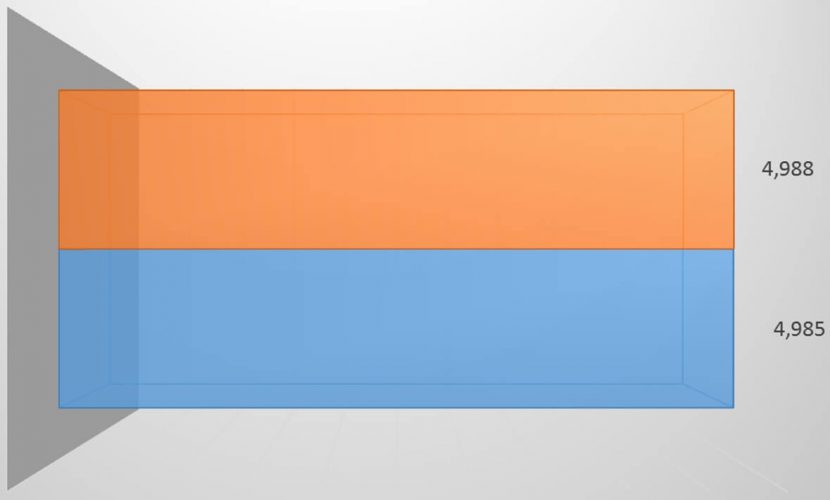 HyperX actually takes the lead here but by only 4 points, a .0602% improvement, not much to speak about here. Since PCMark is an overall system performance test, the memory is on a small fraction of its test. 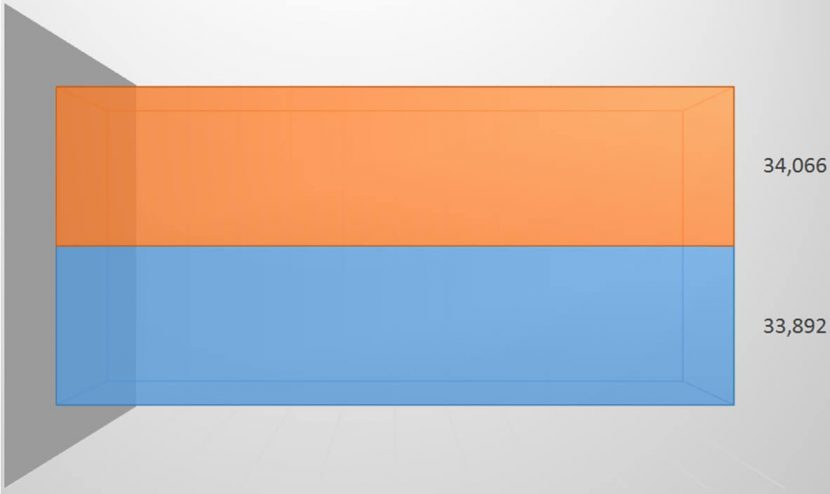 HyperX here comes up ahead, 7Zip relies more on Memory frequency and settings than 3DMark and PCMark.  HyperX comes up 174MIPS higher, a .512% difference in performance. 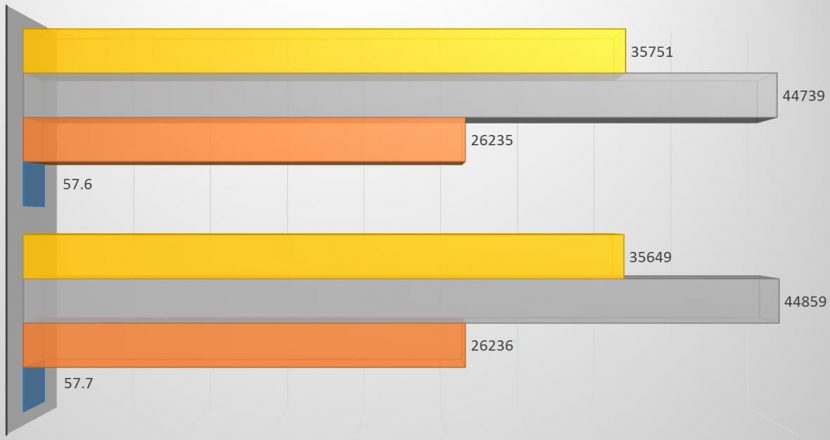 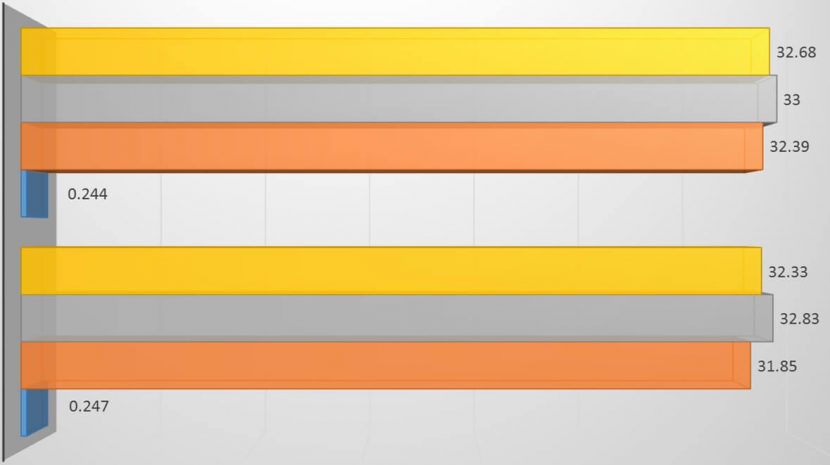 I love the arts and technology. IT Manager by day at Jewett Automation and Reviewer by night at https://t.co/eYqx0uJofz and my own at @ThisBytesForYou
RT @EdCrisler: To let our NA consumers know, we made a strong effort to ensure cards have the new bios in place. If on the rare chance your… - 4 days ago