MOUNTAIN VIEW, Calif., March 4, 2015 /PRNewswire/ — Raptr, a leading provider of optimization utilities for PC gamers, today announced a collaboration with Intel to provide PC gamers worldwide who are playing on Intel Graphics-based personal computers with a suite of lightweight, powerful tools for improving the performance of their gaming hardware and software. As of today, the Raptr application provides game optimization, hardware-accelerated gameplay recording and streaming, and automated driver detection for the more than half a billion PCs that include Intel Graphics technology released in the past three years. 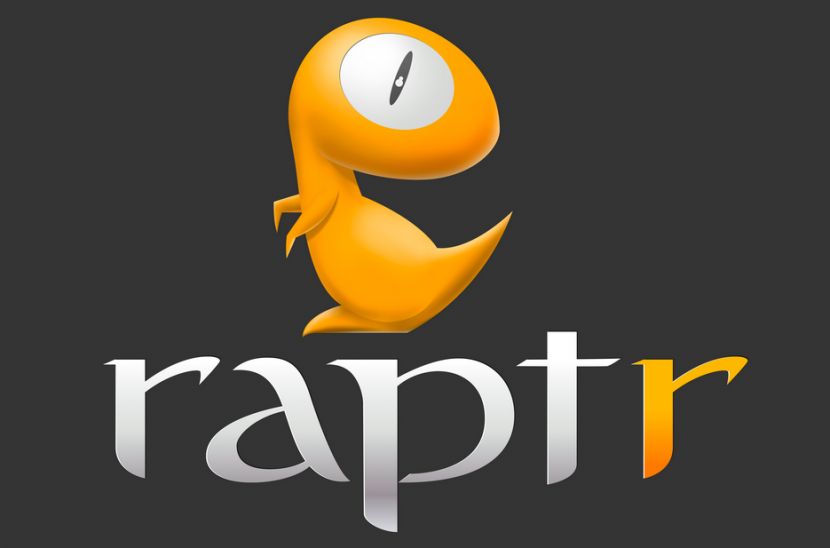 “Our relationship with Intel brings us the resources and expertise to fulfill our vision of providing every PC gamer with the simplest way to have a fast, beautiful, hassle-free gaming experience,” said Dennis Fong, founder and CEO of Raptr. “This collaboration also increases our development, distribution and marketing capabilities and gives us the opportunity to expand both our user base and the services we deliver to them.”

“As a leading supplier of graphics to the PC market, Intel is excited to partner with Raptr to bring their best-in-class optimization technology to our users,” said Navin Shenoy, Intel Corporate Vice President and General Manager of Mobility Client Platforms. “Intel and Raptr share a common goal of making the PC gaming experience simple and fun for as many users as possible.”

Raptr’s unique approach to game optimizations starts with access to Intel’s and AMD’s internal, lab-tested performance databases, sampled from hundreds of the most popular games across a comprehensive range of system configurations. The application of machine learning and real-world telemetry data from the tens of millions of Raptr users’ PCs further refines the accuracy of recommendations, giving players instant, precise settings that unlock the full potential of their particular system configuration. Given the frequency of driver and game updates designed to improve game performance, this machine learning-driven approach gives consumers a solution that improves and evolves in real-time.

Furthermore, Raptr has added support for Intel Quick Sync technology, which enables users with Intel-based systems to record and stream video of their gameplay while minimizing the impact on system performance via hardware accelerated video encoding. Raptr’s gameplay recording technology allows gamers to easily capture and share video of their epic gaming moments in multiple ways – even after they’ve occurred – while maintaining the preferred framerate and resolution.

Through relationships with Intel and AMD, and additional support for Nvidia graphics hardware, Raptr now provides game optimizations, driver updates and ultra-efficient gameplay recording and streaming tools for nearly 100 percent of the global PC market. Raptr also disclosed that, based on data gathered from its tens of millions of users, nearly 90 percent of PC gamers worldwide are running their games at less than optimum performance settings.

Raptr is one of the fastest-growing PC gaming services in the world. The Raptr software, which is entirely free, is designed to optimize PC gaming performance while maintaining high quality and system efficiency. Raptr has tens of millions of users in dozens of countries, and attracts more than two million new sign-ups each month. Strategic partnerships with Intel and AMD ensure Raptr’s access to both chipmakers’ existing and upcoming technologies as well as their enormous customer bases. The company is led by CEO and co-founder Dennis Fong (co-founder of Xfire, Lithium, and Gamers.com). Raptr was founded in 2007 and is backed by investors Accel Partners, Founder’s Fund, DAG Ventures, and Tenaya Capital. For more information about Raptr, please visit http://raptr.com and/or follow @Raptr.