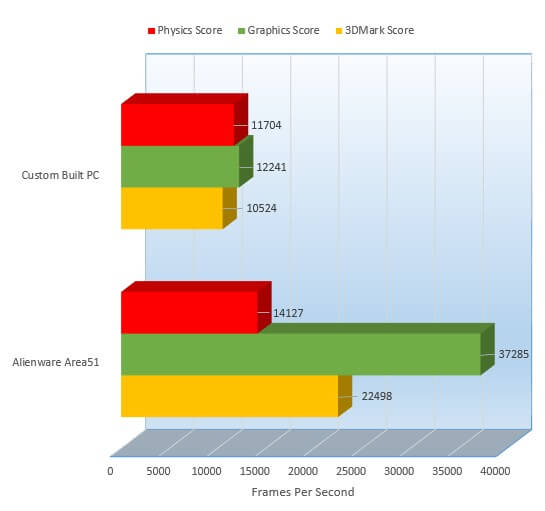 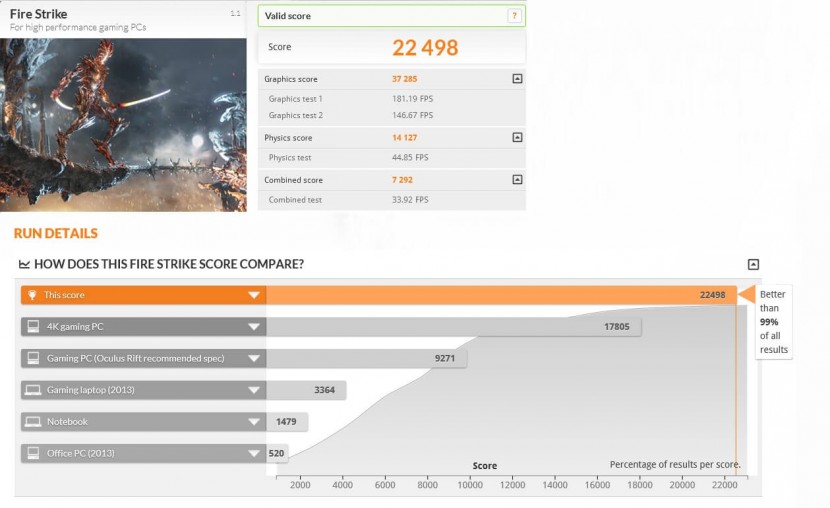 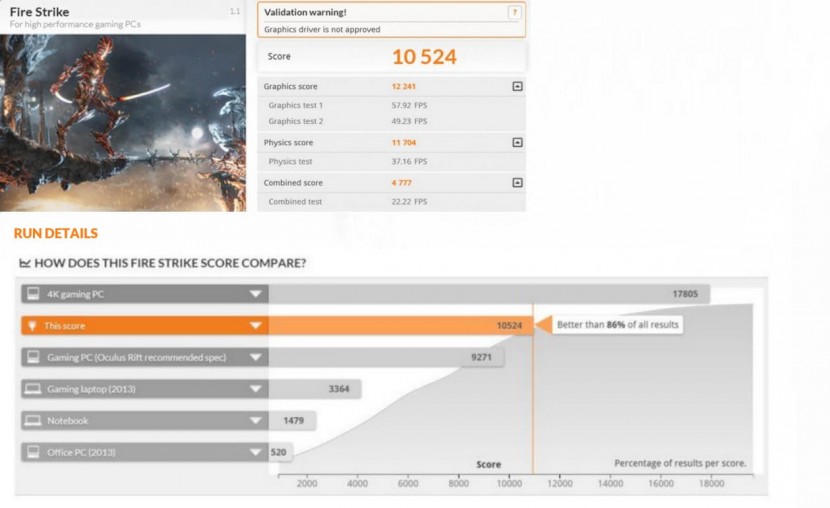 OK, now it’s time for Metro Last Light, this crushes any machine I have tested it on. 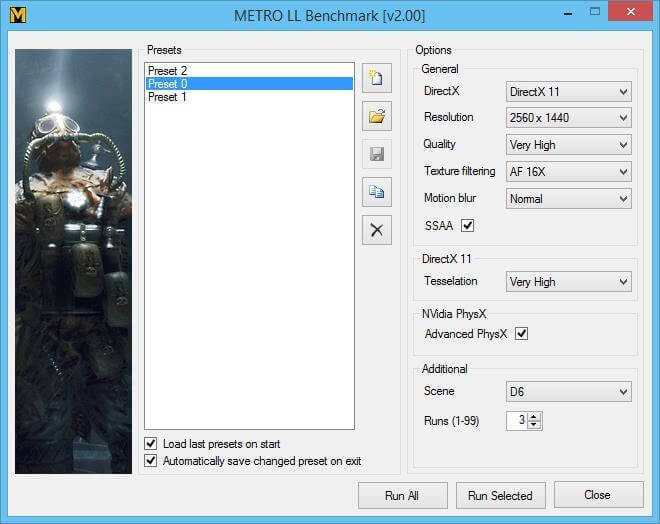 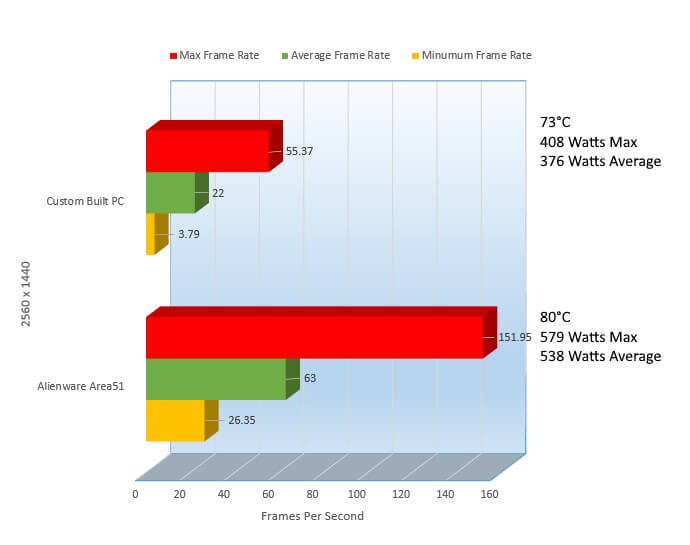 A bit surprising, I did expect more but it seems that this crushes any system I have thrown at it, which leads me to believe this game is poorly optimized, though still I would say a great test.  This was a measurement of the resolution of 2560×1440, the only score that really matters here is the average score, which on my machine was on 22 frames per second, playable, but barely and on the Alienware, 63 FPS, that’s a 96.47% improvement.  On the flip side though and to be expected, the Alienware did get 9.15% hotter and consumed on average 35.45% more power, it is powering 3 video cards. 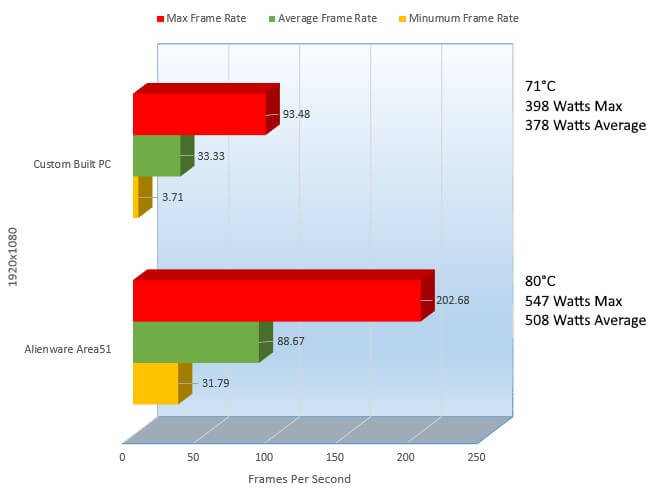 Now that surprise has worn off a bit after the initial score, we see that the Alienware scored 90.72% above my PC.  Again though, still the it consumed 29.34% more power.  I am sure you all expected it, but I am sure you would have also expected it to consume much more, being that it houses a 1500Watt power supply, looks like it might be overkill.

So aside from the average scores for each, it is worth mentioning the Alienware’s minimum frame rate was that of the custom PC’s average frame rate and more than double its maximum frame rate.  Ok, let’s move on to THIEF.  Will the performance be there for us all, or will the Custom PC steal the show? 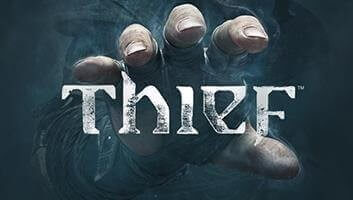 Like in the previous test with Metro Last Light, THIEF and Tomb Raider will have the same configuration changing only the resolution. 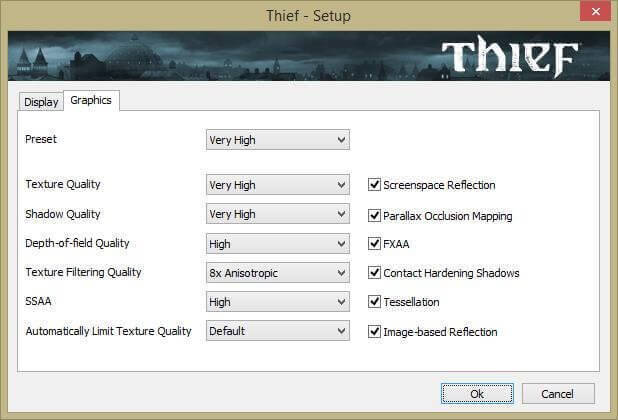 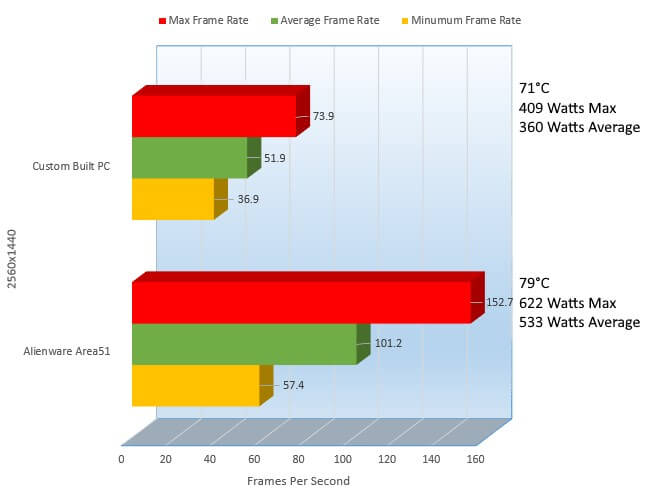 Here we can see that the Area51 performance 64.40% better than the custom PC on average, but also consumed 38.75% more power.  The temperature on this on was only 8 degrees higher on the Area51, 10.67% higher, some good thermal management I would say, the placement and the 45-degree angle of the cards really does help cool the cards that much better in the Alienware. 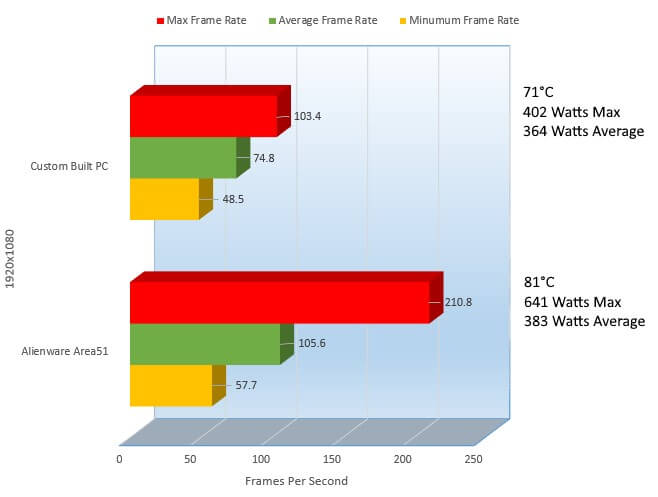 The Area51 performed 34.15% above the custom PC and on average consumed about 10.15% more power than the custom PC but spiked as high 45.83% above the custom pc’s power consumption.  While it is to be expected, that is a huge spike but again, you would expect with such power it would consume more, the power management on the GTX980’s in this system does a great job.  As for thermals, the Area51 was 10 degrees hotter, not bad I would say.

Let’s see which of the 2 steals Laura’s heart in Tomb Raider. 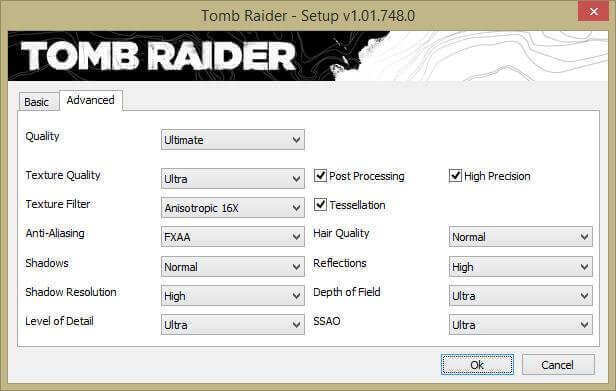 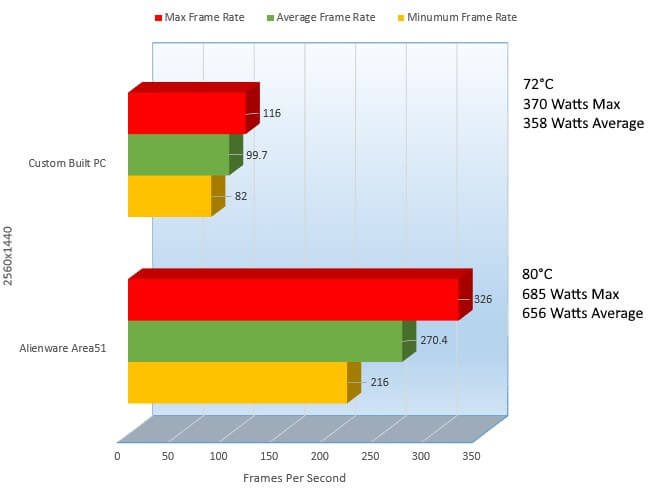 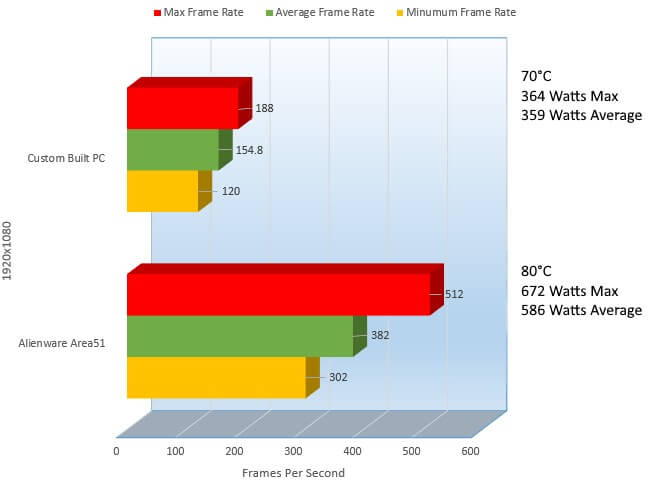 Once again the Alienware impresses yet again out pacing the custom PC by 84.65% and taking up 48.04% more power than the custom PC.

I am sure everyone expected the Alienware to come up above the custom built PC’s single card, but the home built PC did hold its own pretty well.  So a PC is much more than just a video card, there are more components, so let’s test them out.