Testing the CPU involves of course speed but it also involves heat and how to get rid of it.  For this set of benchmarks, we will be testing with MAXON’s Cinebench and FinalWire’s AIDA64. 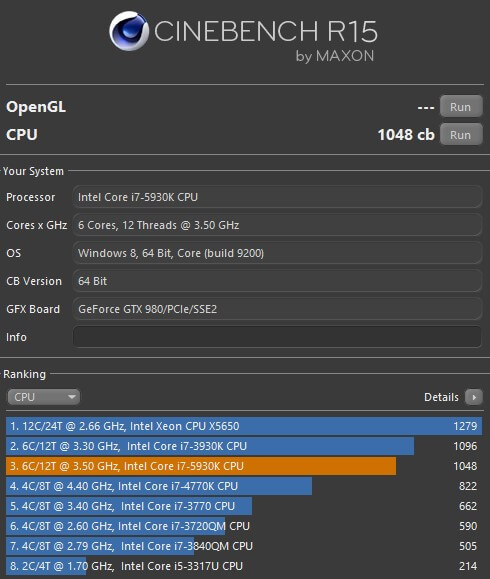 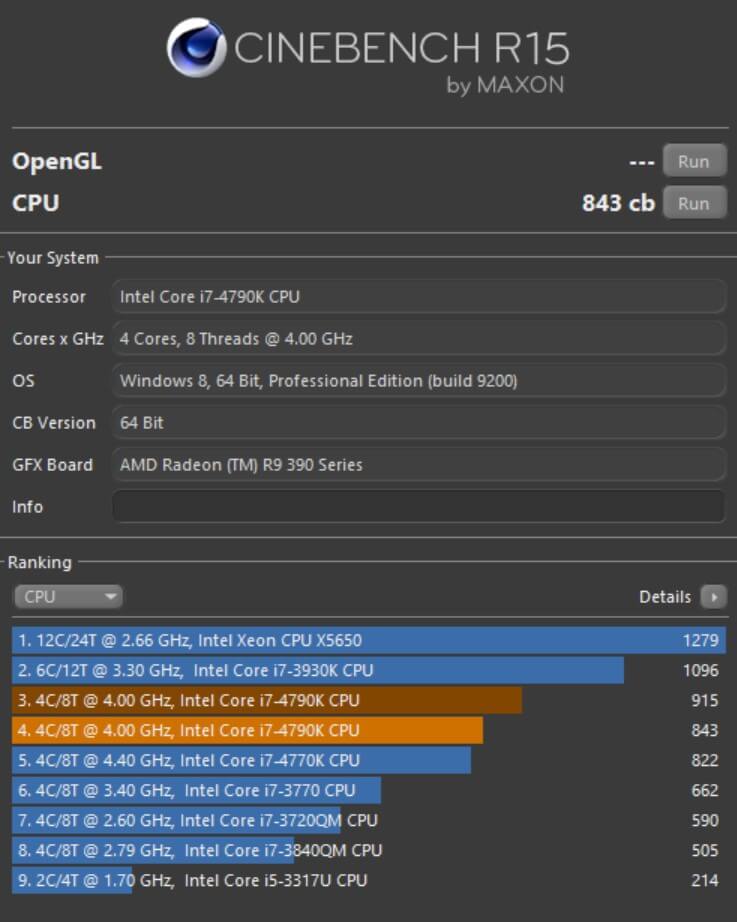 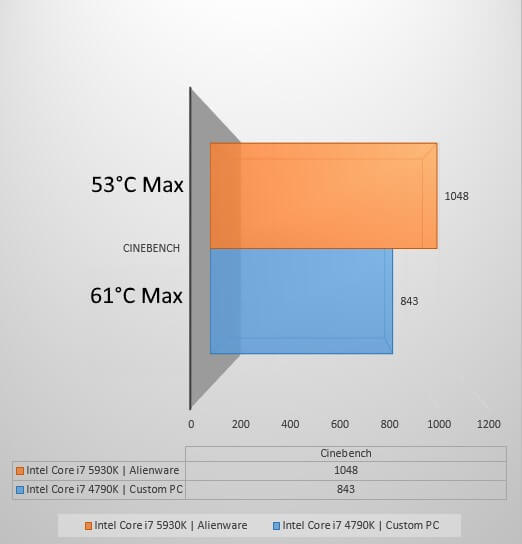 Cinebench evaluates the CPU’s performance capabilities using the processors processing power to render a photorealistic 3d scene.  As the program runs, you can see each core (physical and hyper-threaded) load individual frames.  The CPU portion of the test, only performs the tests using the CPU.

You will notice as well in the combined tests, no matter how much processing power was pushed, these CPU’s did not throttle.  Throttling occurs when CPU’s reach their max temperatures and down clock themselves to prevent potential fatal failures to the CPU.  Throttling occurs at 100°C, the temps are far from 100°C.  Now mind you, if you overclocked these processors past a certain point or you incorrectly raise the voltages, you will hit the TJunction or TJMax much quicker causing failure.  So proceed with caution.

Ok, so talking about thermals and TJunction’s try to burn these up at stock speeds.  To do this, we will stress the CPU’s using AIDA64, a more synthetic stressing utility.  Different utilities will stress using different methods, but I found AIDA64’s method’s to hold more true to real world scenario’s, though again, synthetic.

To get this to show correctly, I had to resize the windows a bit, so I apologize if it looks a little odd. 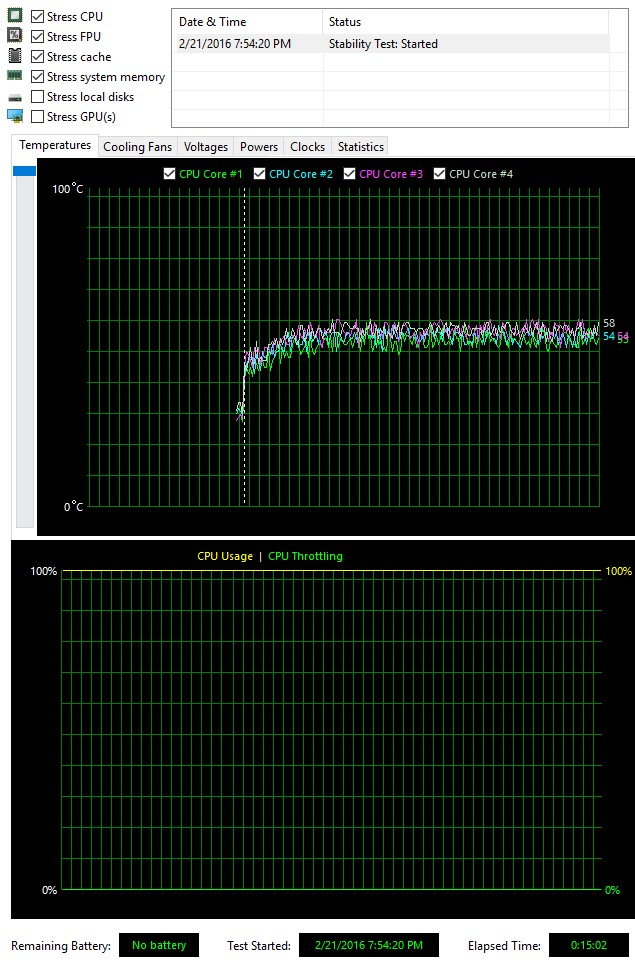 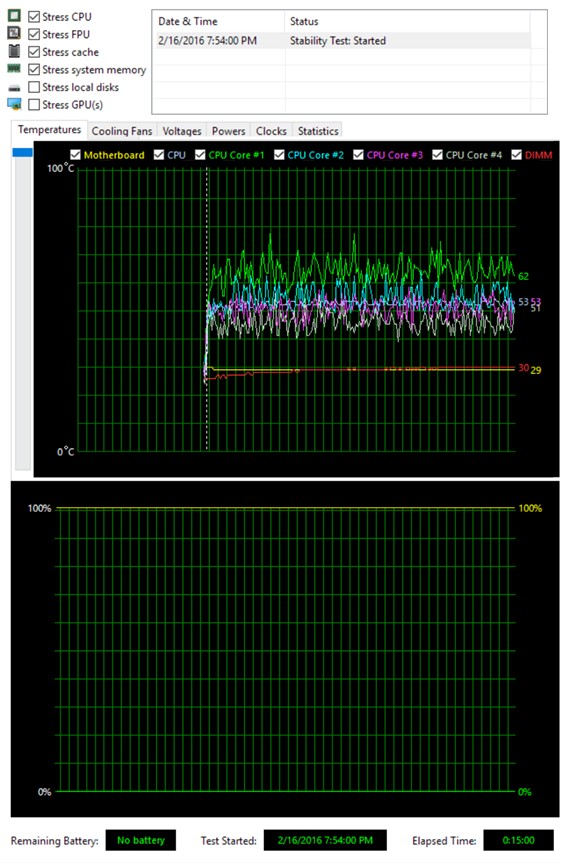 I ran the tests on each machine for at least 15 minutes to get a good heat buildup and you can see, they both did well holding up.  The Alienware after 15 minutes reached a max of 58° C and the Custom Built PC a max of 62°C.  You can see that each CPU was tested at 100% from the bottom half of each screenshot.  You will also notice that while the temps did not get too high on either, the Alienware’s temps all hovered in the 50’s while the Custom PC’s seems to have fluctuated violently across all of the cores.  This can be said for both liquid cooling solutions on both machines, they are both incredibly silent, you would barely know the machine was on.

Again, these are stock temps, overclocks will be very different.  I will not overclock and compare on this review, but on the upcoming review I will be testing stock and overclocked benchmarks with the Arctic Liquid Freezer 240 Liquid Cooling.  The comparison will not be made with the Alienware, because she’s gotta go back home, I can’t breathe in that atmosphere.

OK, so lots of benchmarks and not games, that’s not a great use out of this amazing machine and mind you, I am doing it for all of you…