Most people would think a stylus is a stylus and there can’t be that much of a difference between one brand and another.  Honestly I have about a half dozen stylus pens laying around in my office and most use a very generic rubberized tip.  I don’t like them and I don’t use them too often, but my kids love using stylus pens. 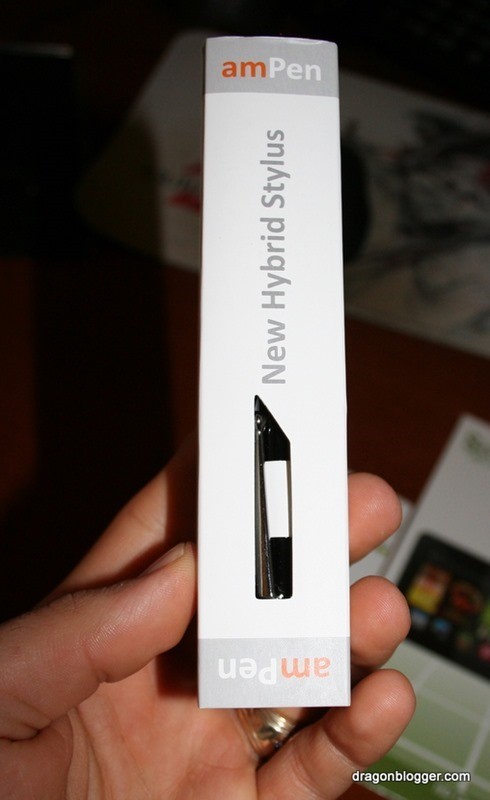 The amPen Hybrid Stylus pen however was the stylus that made it just as convenient to use it as using my finger with just a few feature requests to help improve the product. 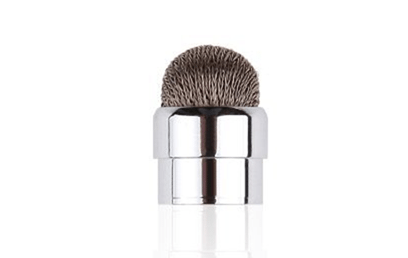 First, the amPen Hybrid Stylus pen is different from other generic rubberized tip stylus devices in that the tip is made out of a conductive fiber and rubber and as a result it is extremely responsive to touch on the screen and you don’t have to press that firmly.  It’s touch is registered properly across the Kindle Fire HDX, iPad and iPhone 5S with ease and it works over a screen protector or on a direct touch screen without any issues during my review of the stylus pen. It even has a replaceable tip if you were to wear it out, but I don’t really see that being an issue unless you were abusing the tip against surfaces you shouldn’t be using it on. 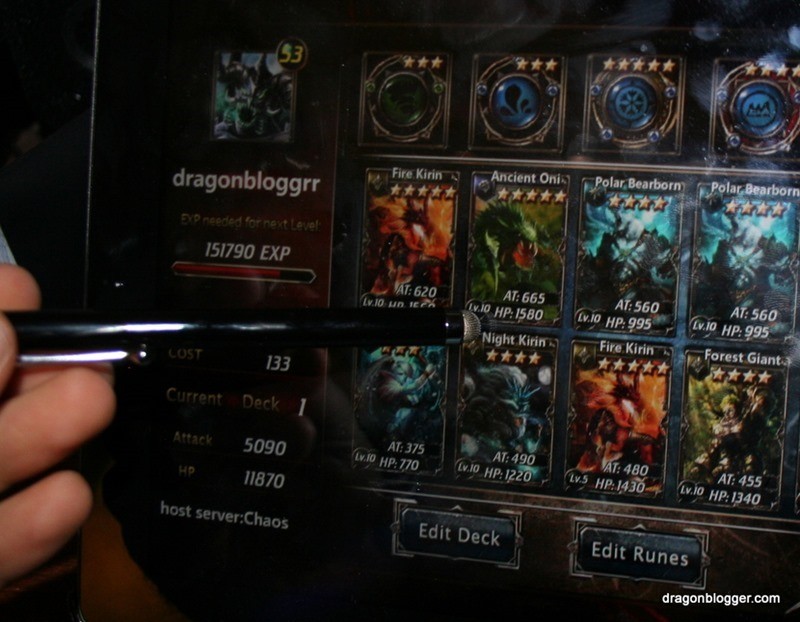 I tested the pen out on various applications and games including Elemental Kingdoms and tapping the cards and deploying them in combat was a breeze with the amPen Hybrid Stylus. 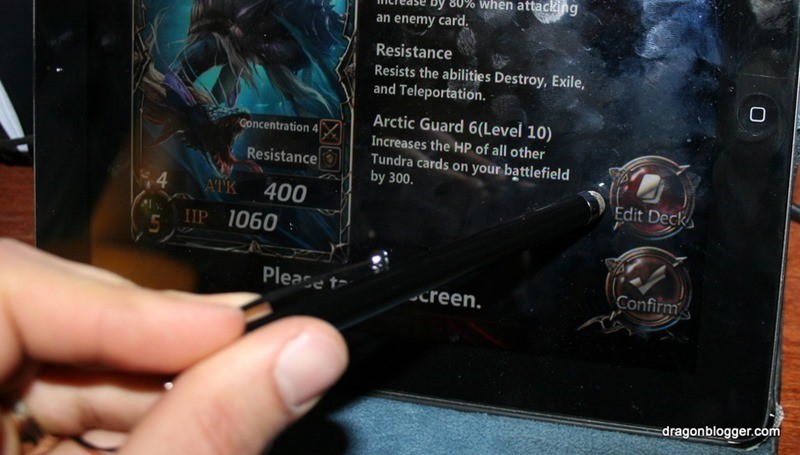 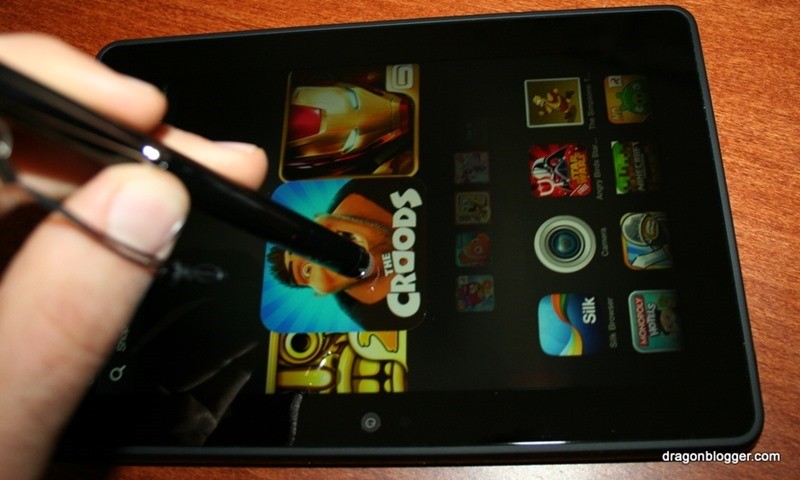 Nothing but positive opinions on the amPen Hybrid Stylus from the Dragon Blogger, I found it to be pleasant to use, easy to carry around and the tip worked better than most pens the same price that have just plain rubberized tips.

One thing I can’t figure out though is why all stylus pens are about the size of an eraser, when using them.  It is much thinner than my finger, but if I have a drawing program open I would like a stylus pen that has a rubberized tip that is about the size of a pencil tip so I can draw much thinner and more precise lines and sketches on a tablet.  Since the amPen Hybrid Stylus has a removable tip, perhaps they can make a second tip that is much thinner and can be used like a pen so you can screw on and off the tip you need?  The tips can screw into both sides too (facing in) so you can always keep both tips screwed on so you won’t lose one perhaps.

Other than wanting to see an extra tip with a much thinner pointer for sketching and drawing which I haven’t found in any stylus, the amPen Hybrid Stylus is exceptional and I would recommend it to anyone.  Get a few as gifts for your friends and family.