Rockstar Games announced recently a coming deal that gamers will be ecstatic over; Rockstar Games Collection: Edition 1.  This game collection is made up of four highly popular games, which some gamers may already have.  They are: Red Dead Redemption, Grand Theft Auto Episodes from Liberty City, L.A. Noire, and Midnight Club Los Angele Complete Edition. 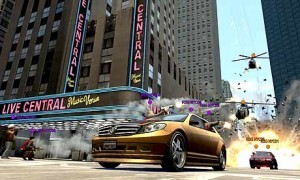 These four games represent four different aspects of gameplay from the infamous publisher along with incredible storytelling for each title.  The Rockstar Games Collection: Edition 1 obviously hints that this will not be the last of such an awesome group of games which is sure to keep gamers busy for hours at a time.  Each game offers something different too so if you have played on of these titles but not the others, and were always curious, this is the way to try them out.

For those who don’t know much about the games, here are the basics: 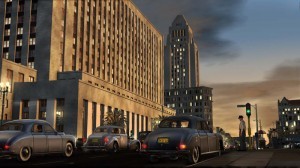 This seriously awesome game collection will arrive on November 6, 2012 for the Xbox 360 and PlayStation 3 consoles only and currently just in North America.  The price for Rockstar Games Collect: Edition 1; a measly $60.  That’s the price each game originally cost so this is a great deal.  So don’t wait if you’ve ever wanted to play these games, an offer like this doesn’t come out often.