As a gamer, I want the latest and the greatest to fuel my PC and to outpace the other guy, for that competitive edge.  The next gen video card comes out, and we all want it but its best to know what you are getting.  I plan on helping you today with that, today I am reviewing the Sapphire NITRO+ Radeon RX Vega64 8GB HMB2 Limited Edition Video card. 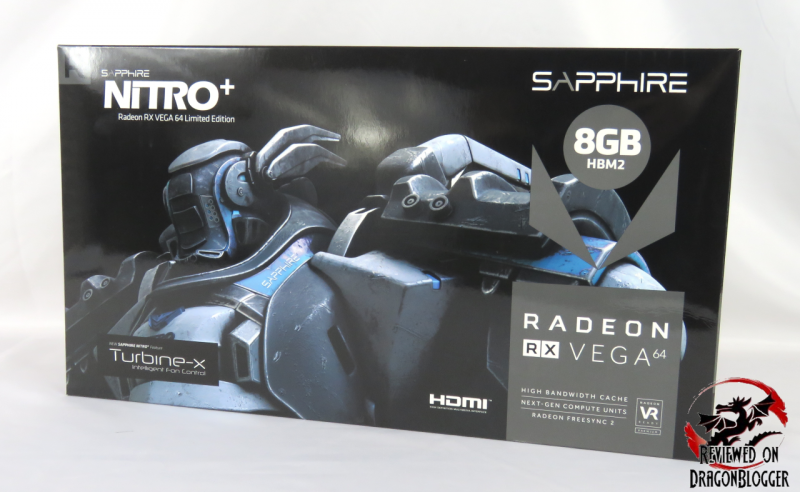 This currently is the ultimate video card in Sapphire’s arsenal, so ultimate that this is a Limited-Edition card.  What makes it so Ultimate, let’s check out the specifications and features.

Lot of stuff there, but before we go on, let’s check out an unboxing 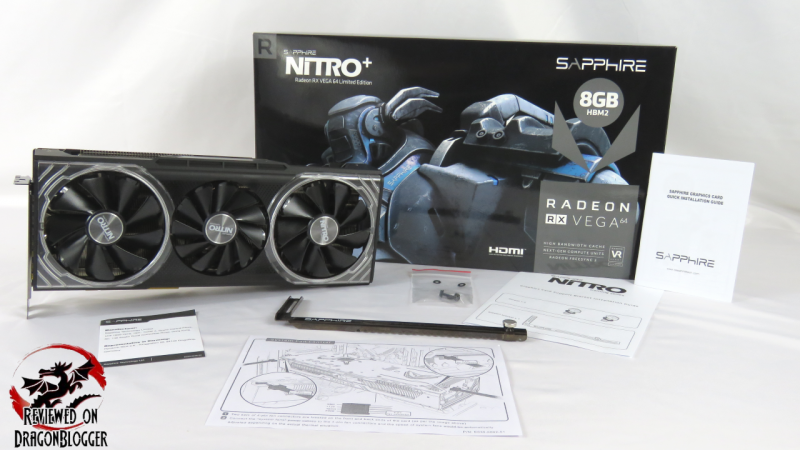 Leaving the card for last, I will start with the other pieces in the box. 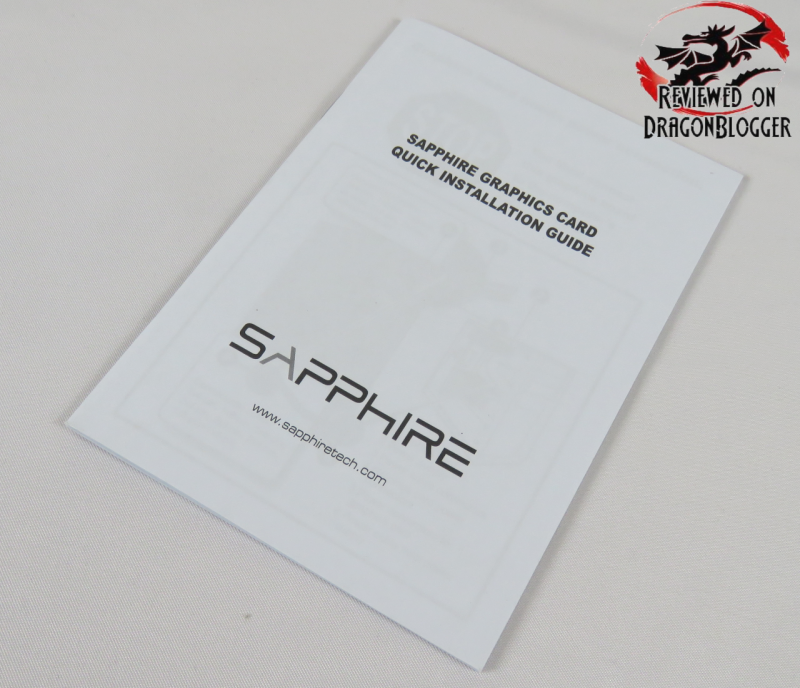 Included is a Quick Installation Guide, which might be useful, but a little later I show you how to install it into your system. 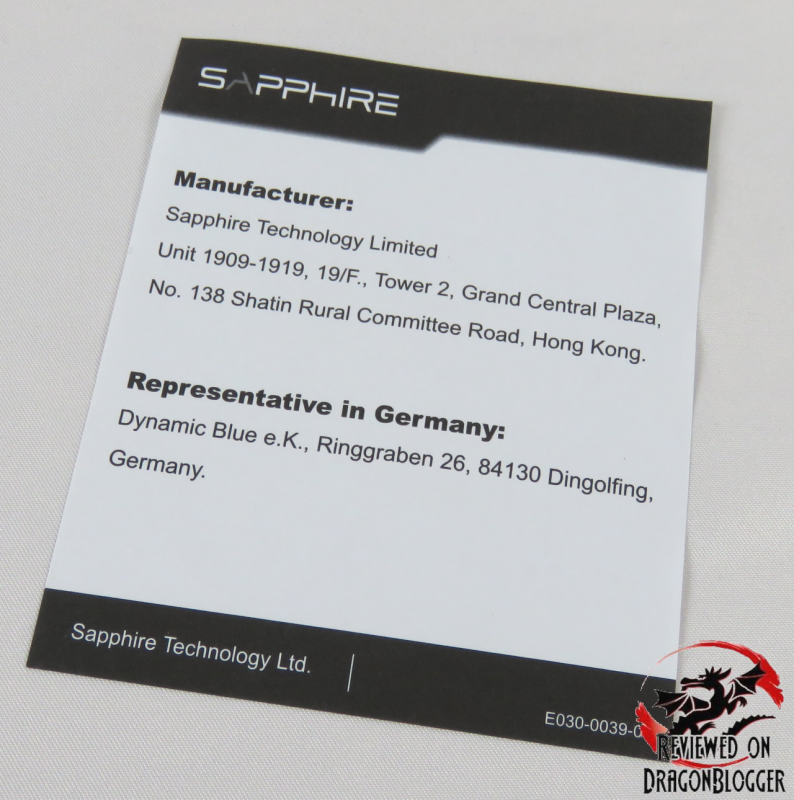 This little document states who made the card and their representative in Germany. 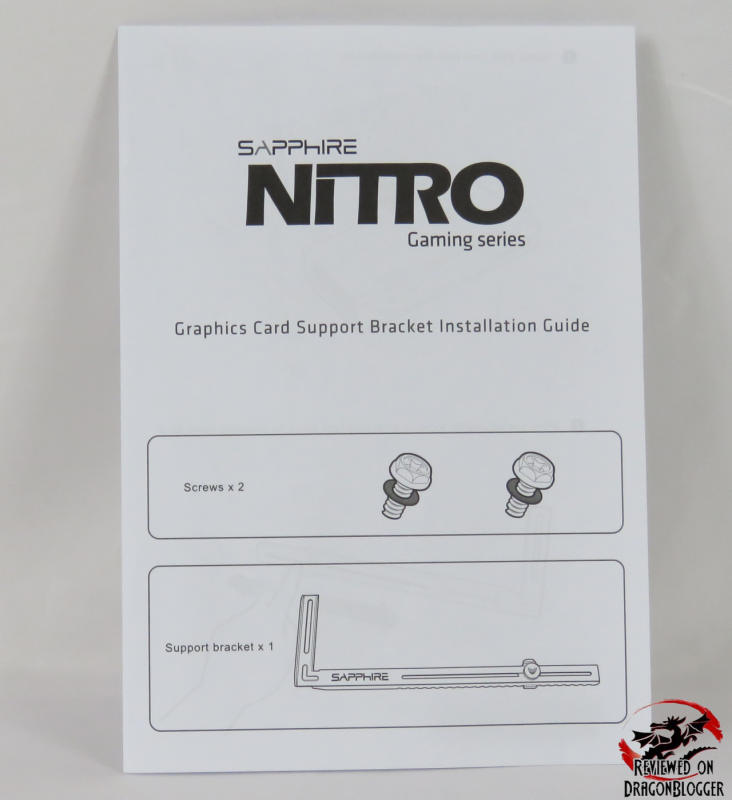 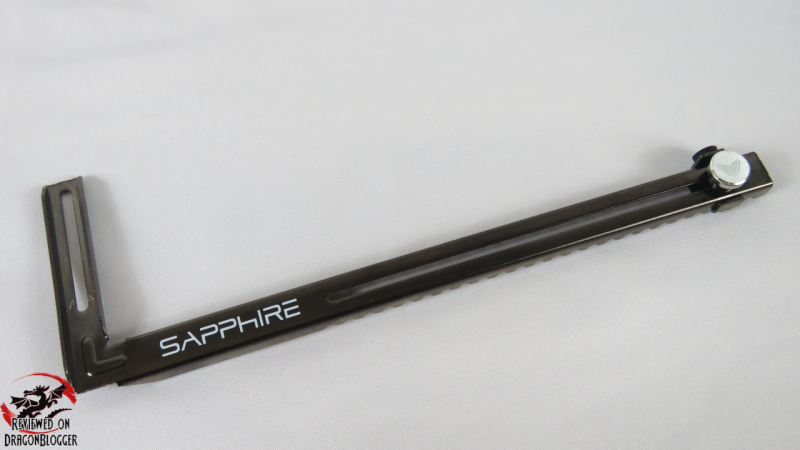 Here is the bracket that is included. 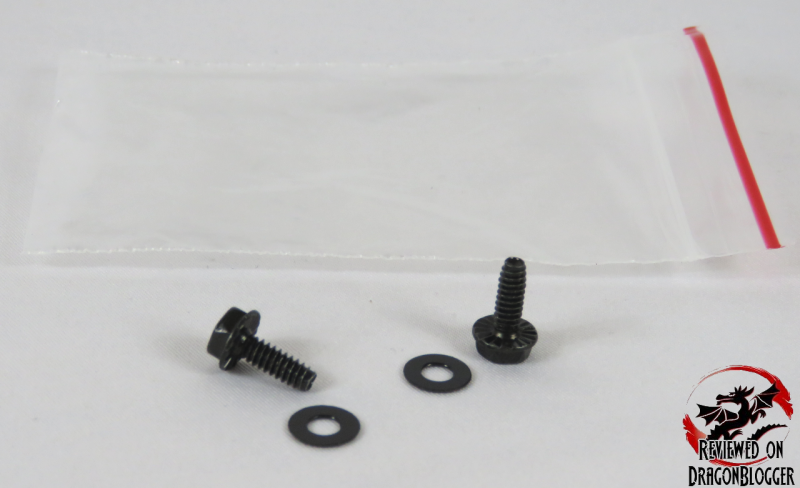 These are the screws that allow the bracket to be installed on the PCI slots to hold the card up. 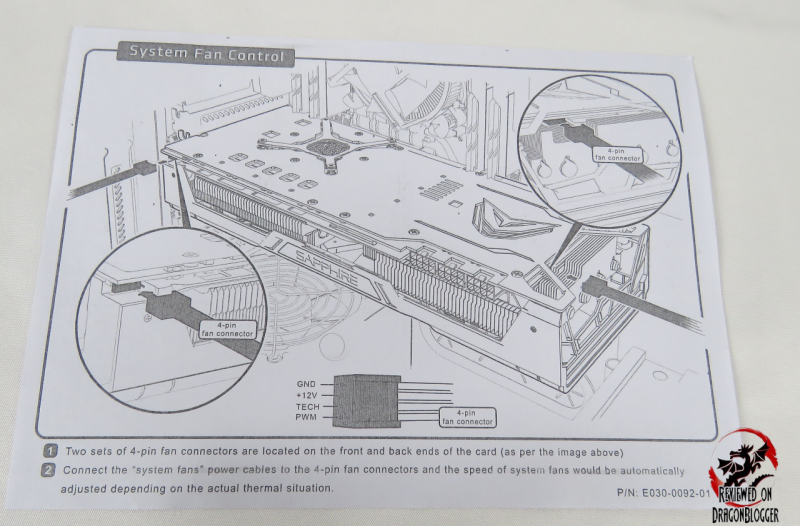 The card has a very unique feature that allows you to connect standard 4 pin PWM fans to the card to add additional cooling over the card.  We will go over this a bit later in the review. 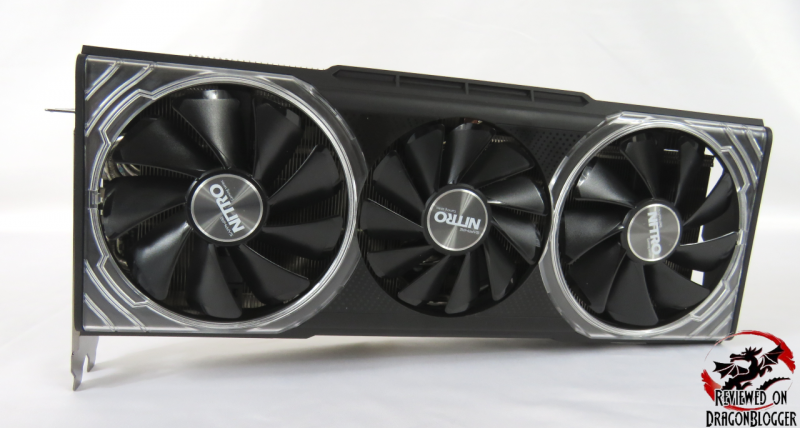 Now we have the card itself, it’s a big card.  Let’s take a closer look at this card on the next page.