My very good friends at Sentey gave us the great opportunity to review one of their newer keyboards, the Cyph3r GS-5710 Gaming Keyboard, from their Elite Gamer Series.  Turns out I am a VIP member, and when you buy one you will too.

This keyboard has some very nice features but there is also 2 I don’t like, but I could get used to.  Currently this keyboard is on Amazon for $39.99 (At the time of this review) and for what they give you, this is a steal, but again you will need to get used to those 2 things.

Check out the unboxing of this gem

This is pretty much everything it brings 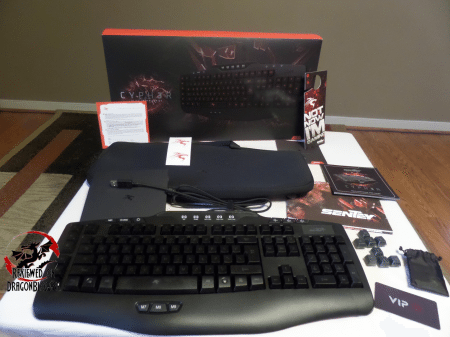 Aside from the amazing quality I can see before I even plug this keyboard, I fall in love with the box.  This is a sweet box that holds a surprise inside you just have to pull the tab 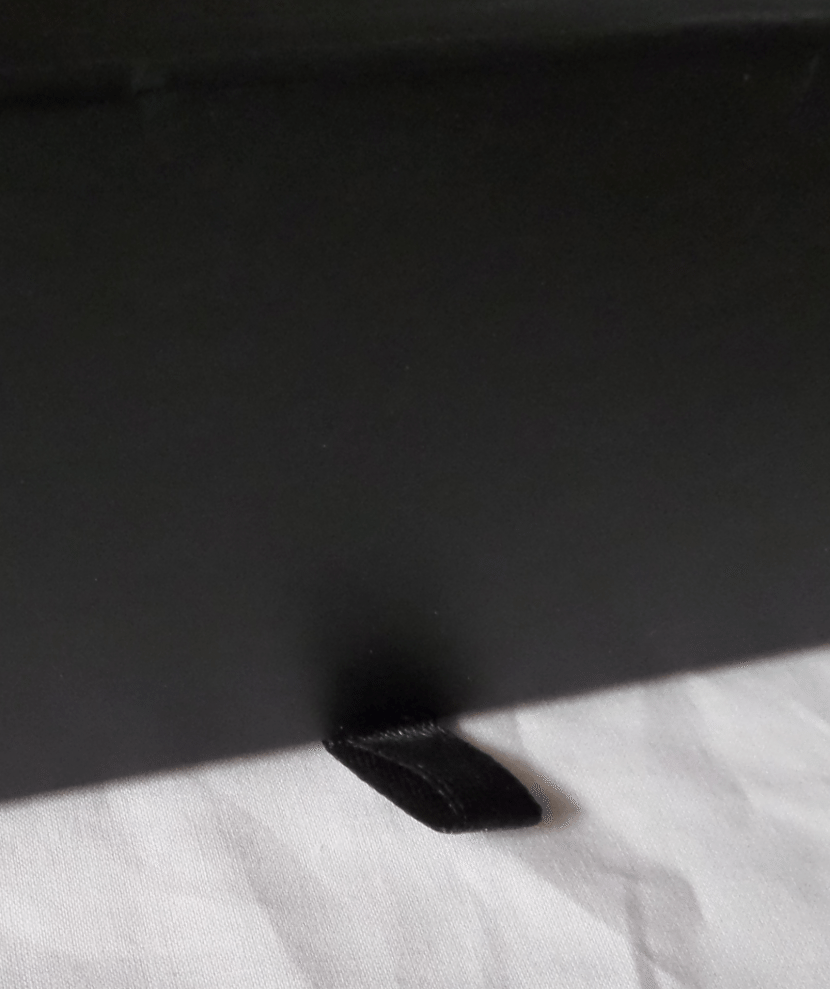 A puzzle wrapped in an enigma, not but really, you open the box to expose a beautiful box to then have a nice carrying case.  Seems like they might be teasing you to get to the actual keyboard. 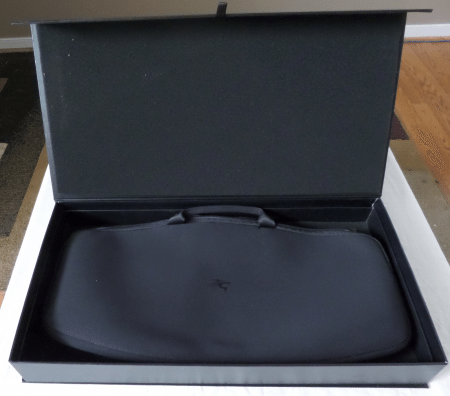 Before I get to the keyboard, here are the accessories it brings 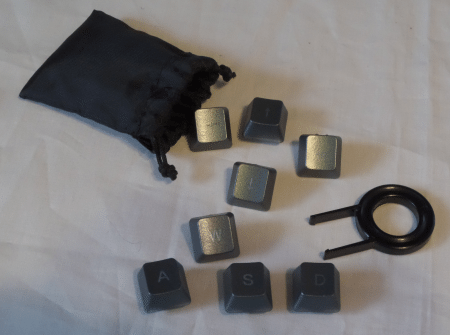 Here you can see how this tool works; it just slides in between the keys and easily pulls them out.  I remember back in the day pulling them out with a knife to clean my keyboards, I messed up a few. 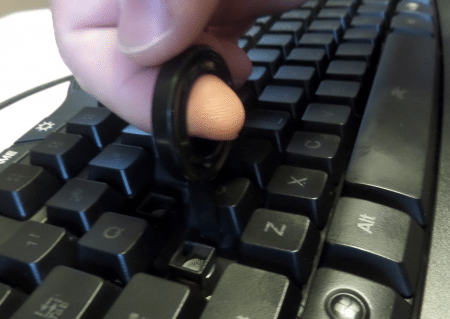 These are the keys replaced with the silver ones, 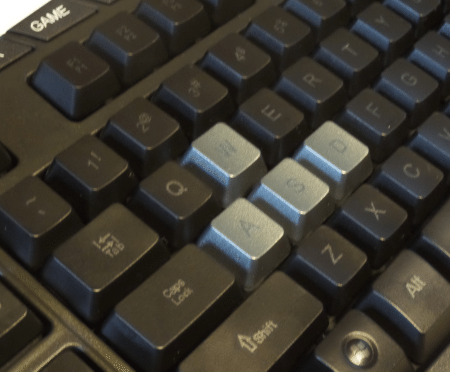 The keyboard itself comes in this nice carrying case for whenever you want to go to a LAN party or are moving, or any kind of travel.  I think I would package it the same way they did, in the carrying case inside of the sweet box. 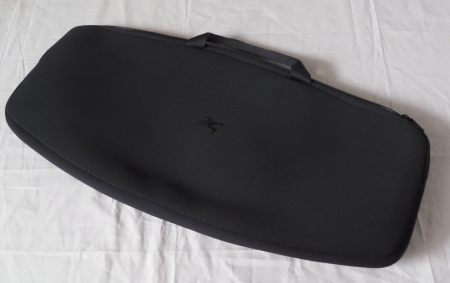 They even went as far as personalizing the zipper tab 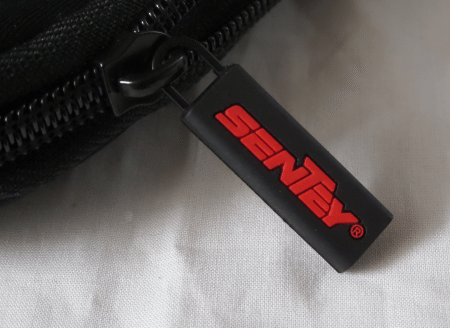 Ok, I feel like I teased you about as much as they teased me opening the box, when you get one you will know what I mean.  Here is what the keyboard looks like.  I left the silver keys on there too. 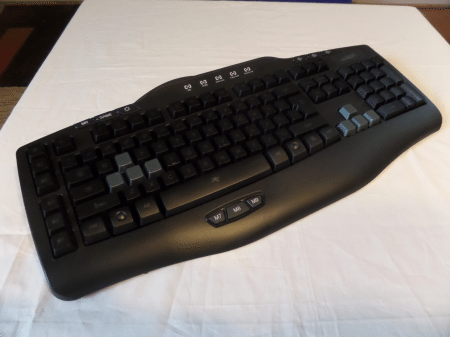 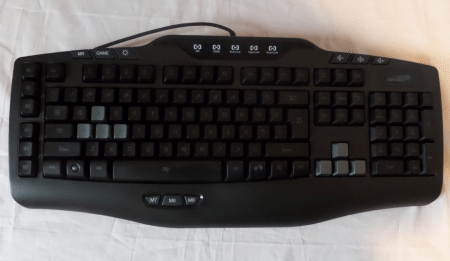 So this keyboard felt very nice coming out of the box, and just as nice when I started using it.  The keys felt amazing to press, playing games and typing this review, they keys felt very nice.

During gaming, it was a dream the way everything just flowed through, no ghosting, easy typing but then I kept hitting the wrong keys.  I thought this could be a problem, but I didn’t want to rule anything out.  It turned out to be a temporary problem, but only for me.  I don’t normally use Marco keys: those that do wouldn’t have my issue but those that don’t may have it.

The M keys on the left move everything a bit to the right and throw my typing off.  I have never been too much into Macro’s but I know many people that are, so it’s something that needs to grow on me, but this keyboard is so sweet I will need to let it grow.  One other thing is the Enter is a little thinner than I am used to, but I can get used to it. 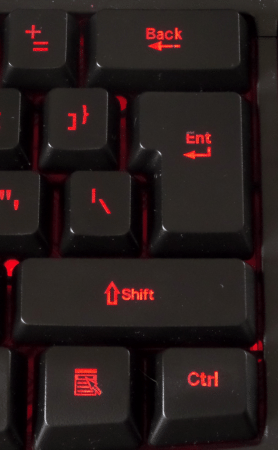 Here is a rundown of the function keys

MR is used to start recording Macro’s.  Press and hold MR then tap an M (M1 though M9) key then press the keys you want to record then tap MR again to set the macro.   “GAME” seems to only disable the Windows Key, I didn’t think it bugged to many people but apparently it does.  The “Sun” button enables the backlit keys, default is fully enabled, press it once then it dims it, press it again and it turns off and one more time it the light breaths on and off.

At the very top of the keyboard directory in the center, you have the lights.  MR is for the Macro keys, when you press and hold MR, the light is solid on, when you are recording the light slowly blinks and when you end the recording the light blinks quickly for a few seconds.  “GAME”, still lit when you enable it.  “Num Lock”, “Caps Lock” and “Scroll Lock”, like any other keyboard stay illuminated once the key is pressed and turn off when you tap it again.  “MR” and “GAME” are lit red and the others are blue.

There is not software to be installed so that it a big plus and also means that they put some time into developing this keyboard.

I think they board is very nice and at an amazing price.  It would have gotten 5 stars if it wasn’t for the Macro keys and that incorrectly turned Enter key, but that’s me.  How do you guys like this, would these Macro keys bother you?