There might have been several occasions where you couldn’t get access to your PC. Maybe because it’s an old PC and you forgot the password. Or if someone accessed it and changed the password just to trouble you. Anything can happen these days. And you are stuck in a situation where you can’t access the important files that are on the computer thanks to a password that you forgot. At a time like this, you will search … Read more

It seems like everyone makes a mouse, throw a billion buttons on it, throw some DPI and a bunch of gimmicks on it and it’s good right… wrong.  Many times, these mice are clones, look and feel like every other but many don’t care about the things that mater, but it seems that Cougar does.  Cougar has been around for a while now and they have been making keyboard and mice for almost as long.  … Read more

As a gamer and for all fellow gamers, we are bombarded with promises of upgrades will change our lives, and for the most part they don’t do much.  SSD’s and memory do help tons, but one of the things that get us as gamers are video cards, but they are ALWAYS so expensive.  Today I have the pleasure of bringing you my review of the Sapphire Radeon NITRO+ RX 480 8GB GDDR OC 11260-01-20G. Ohh…. … Read more

Some might like the clickies of a tactile switch and some might not.  I myself like the clickies, the louder the better, those around me like my wife, not so much.  In this review I am reviewing the Blue Keys.  Today I will be reviewing the Cougar Mechanical Gaming Keyboard (AttackX3-4IS). Let’s start off with some of the features and specs of this keyboard. Features and Specifications 108 keys Guaranteed lifetime of at least 50 … Read more

Windows Run feature is incredibly handy. However, it is something relatively few users know about and even fever use it and the main reason behind this is perhaps, because the users don’t know the commands. So, to solve this problem, I decided to put together all the run commands I can think of in this one post.

Many times my computer is connected to a WiFi network but I don’t remember the password for it now. This is something I have experienced a lot. Often, I am using the teacher’s WiFi network of my college and the administrator himself enters the password without revealing it to me, and sometimes some of my cousins do the same. Faced a similar situation and you want to connect a second device but don’t know or remember the password? You can obviously ask the admin about the password or you can find it yourself.

So you like the tactile feedback feeling of the mechanical keyboard but don’t want all that noise?  Some of us like that sound, but our significant others do not, and some of us ourselves don’t like that noise.  We’ll Cougar has heard all of your requests and has something that might be more towards your liking.  Today, I will be doing a review of the Cougar 450K Hybrid Mechanical Keyboard. Let’s start off with some … Read more

A lot have changed in File Explorer in Windows 10, if you want to change the new Quick Access view’s behavior or completely disable it, read on to know how! :D

You can easily change the location of personal folders (such as Downloads, Documents, Pictures, etc) easily by redirecting them to some other location. You may want to store any such folder in any other hard-drive or even on a network to free up space on your primary hard-drive and also keep the files safe. Read on to know how!

The latest Windows 10 November update is now available. Read on to know what’s new and how to get the update! :D

One of the best improvements one can make on their computer to get amazing speeds is to replace their C drive, or OS drive with an SSD, the difference is literally night and day. With a mechanical drive, it can take minutes to boot into the OS or to load a game, with an SSD a few seconds, want to upgrade, well read here first and lets see what you think.. You don’t know how … Read more

Windows search is quite good and does it’s job quite well. Many of us including me rely on Windows Search for finding many files/folders from my own drive and folders and mostly in downloads as it contains many files I don’t always remember. Windows let you search for text within a file but it is limited to certain file types by default and I am going to show how you can expand this search feature to search within more file types as well.

Tablet Express releases yet another tablet, it’s not a big deal right,… well, it might be.  Today’s review is on the Tablet Express Dragon Touch M10X tablet.  It is a 10 in tablet, but it’s not Tablet Express’ regular tablet. Let’s start off with the specs. Specifications 10.1in IPS 1366×768 HD Display MediaTek’s MTK MT8127 Quad Core processor running at 1.3Ghz on all 4 cores Mali-450 MP Quad Core GPU 1Gig DDR3 RAM 16Gig NAND … Read more

HyperX comes back strong with the release with the HyperX Cloud II hot on the heels of the success of the HyperX Cloud. They have been pumping out quality products for some time now but let’s see exactly is good about these. Let’s start off with the specs. Specifications • Driver Unit: 53mm Neodymium Magnets • Headphone Frequency Response: 15Hz-25KHz • Headphone Input Impedance: 60 ohm • Connector: 3.5mm & USB • Airplane Adapter • … Read more

Many people are unaware that you can assign keyboards shortcuts (just like ctrl+c & ctrl+v) to your apps without using any 3rd party app in Windows (7 and later) which allows you to launch apps you use often with just a keyboard shortcut, which otherwise may involve many steps. This is one of those great convenience Windows offer without installing any 3rd party apps but is highly left unnoticed and neglected. 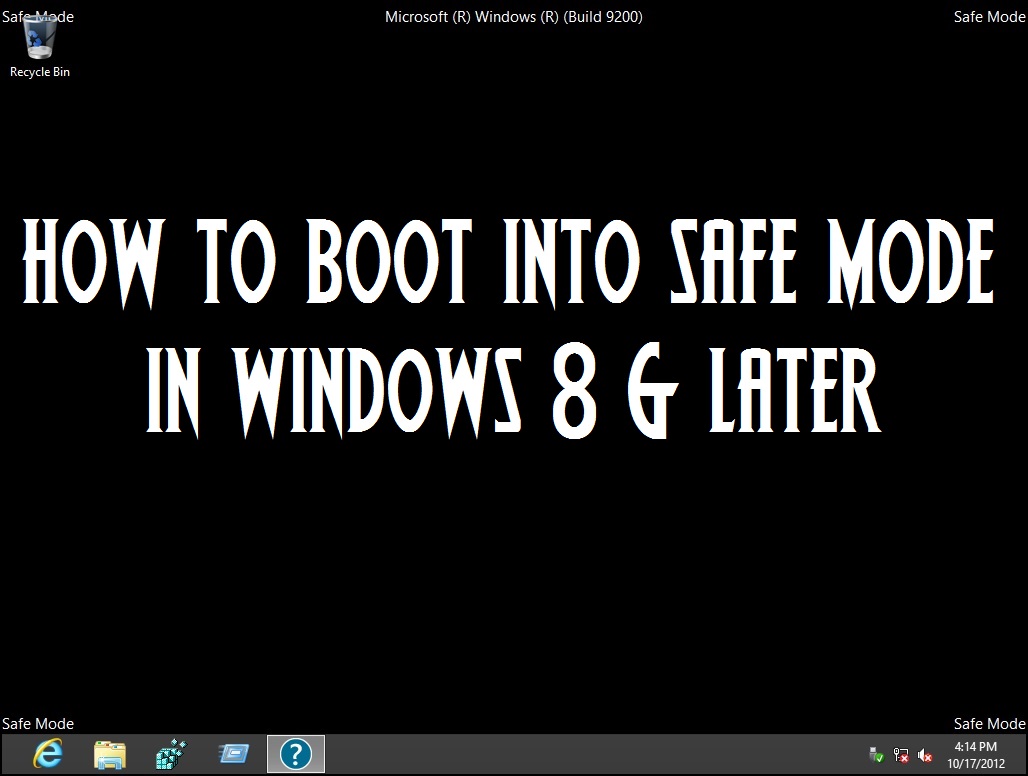 Want to add your favorite clod services Dropbox and Google Drive integration to Microsoft Office 2013? Read-on to know how to do this. We’ve got an excellent way to integrate these cloud services into Office 2013 in no time and effortlessly. ;)