Video games, whether online, for mobile or on console, are appealing for a number of reasons. They entertain us, stimulate us as works of art, test our abilities and pass the time. One area of the gaming industry that is often overlooked in the reviews are those that teach the players valuable real-life skills. Whether intentionally or as an unintended bonus, there are many innovative games out there which you should play if you want to approve your real-world abilities in a number of areas. Here’s a round-up of the tops skills that video games can teach you. 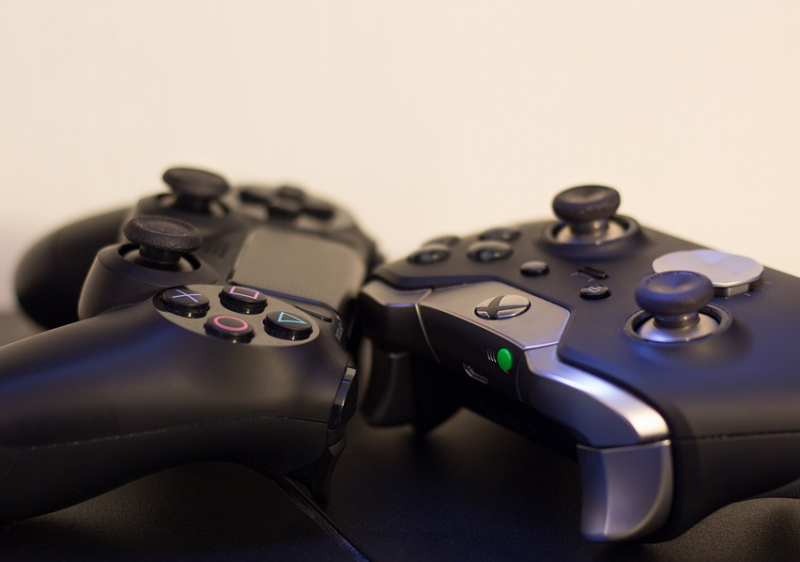 With increasingly intelligent RPG games such as Fallout 4 and choice-based games such as The Last Of Us now dominating the global market, it’s worth thinking about what they can teach us about real-world interactions. The stories of these games are propelled by forcing you to make hard choices and negotiate the outcome that you want rather than shooting your way to victory, with AI technology meaning that more thought and intelligence than ever before is required to win.

All good gameplay experiences require a long-term strategy. Whether it’s collecting all the right weapon parts in open-world games like Bioshock, racking up XP in fighting games, or approaching an online poker game with a well thought-out card strategy, games are increasingly designed to make you see the long game. Taking that first casino bonus and honing your online blackjack skills could leave you better equipped to be able to approach real life with a comprehensive and considered strategy. Short-term thinking is a barrier to success, so knowing that you can game your way out of this mindset is certainly comforting.

Games certainly aren’t the sedentary activity that they once were. Looking back at how the Wii Fit and Wii Sports revolutionized gaming by incorporating exercise into it, it’s clear where the gamification of fitness routines originated from. Even less obvious titles like Guitar Hero and Dance Revolution have been shown to improve physical fitness and burn considerable calories, meaning that getting in shape has never been so fun.

Programming and coding skills are probably the single most in-demand real-world ability on the global marketplace, as companies scramble to get ahead in an increasingly digital world. Luckily, video games have proven more than sufficient at departing this vital knowledge to an entire generation. Some of the most popular games right now are those that are specifically designed to teach coding skills, such as Code Combat, SpaceChem and Lightbot, all of which make a fairly daunting task seem light, simple and fun. This is after all, the major appeal of video games as a potential transmitter of knowledge; they are able to keep potential students fully engaged, attentive and motivated throughout the learning process.

A good game has the potential to change lives. If you know of any games that can teach players a valuable real-life skill, then let us know by commenting below.