After noticing memory leaks in FireFox, TweetDeck and other desktop applications where just 2 applications can consume almost 700MB of memory if left untended overnight it had me wondering where has performance stress testing gone for software and applications? 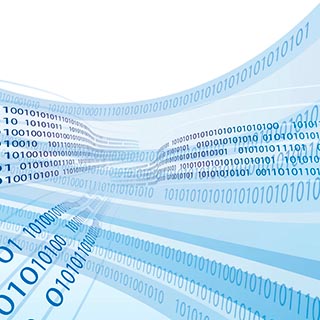 Software applications that haven’t been properly stress tested and tuned can be simple headaches if the application isn’t critical but what happens with that online trading application that goes down when too many people perform certain functions at the same time and transactions start to fail or slow down to where they don’t happen fast enough. We all see slowdowns visiting certain websites, including blogs that start to slow page load times when under load or traffic. This blog alone can only handle about 20 simultaneous visits at the same time or else it would barely load in a reasonable time frame, multiply this by websites or applications that have thousands of visits per minute.

It doesn’t matter whether a desktop application or a web based application, companies or users who develop software should make sure they take the time to performance stress test their software. Don’t just give quick 15 minute runs, leave the software up for 24 / 48 hours see if there is a memory leak that shows up. There are many performance tools that perform such stress testing and even outside software quality assurance companies you can hire to stress test your applications to make sure you release a product that will not only work but perform admirably under load and unique user conditions.

Does anyone else notice a trend in a high number of software/application bugs and crashes lately in the various pieces of software/websites they use and work with on a daily basis?