Rumors are swirling about a possible PS4 Slim edition, PS4K, or PS4 Neo, new editions of the current model with amped-up specs for better UHD gaming potential. Sony has confirmed that something is in the works, but they won’t say exactly what it is or what it’s going to be called. We don’t even have a release date. 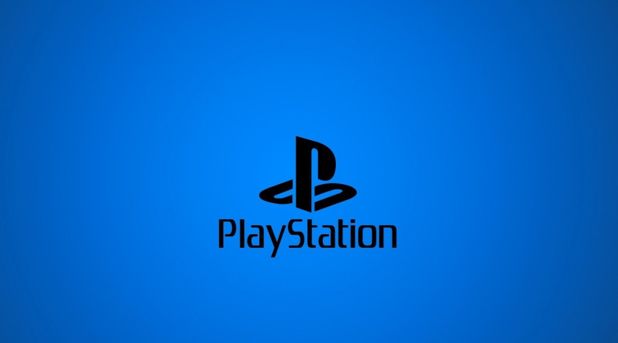 When will Sony announce the PS5 or PS4 Neo? Your guess is as good as ours— but let’s see if we can draw a few conclusions based on the facts.

September 9, 1995 was a landmark day for gamers. It was the day when the first PlayStation was released in North American. Then, in March of 2000, the PlayStation 2 was released, and gamers rejoiced. Right at the beginning of 2013, just 3 years after its arrival, the PS2 was discontinued.

So what does that timeline tell us about Sony’s planned lifespan for the PS4? Looking at the dates, we can see that the minimum lifespan for a PlayStation console is about 3 years, and the maximum so far is 8 years. The PS3 and PS4 were 6 years apart, so we could be looking at another 2-3 years before we see a PS5. However, Sony has been known to released updated models in-between major releases, sort of like a half-step up to the next level of console gaming.

The Slip-Up at Amazon

Recently, the Spanish sector of online retail giant Amazon.com slipped up, briefly posting the PS4 Neo for pre-sale, starting on October 13, 2016. The list price was about $440. Amazon quickly deleted the listing, but the frenzy of online discussion had already begun. Was it a joke? A mistake? Or was it the real thing, accidentally posted months too soon?

Some digital prophets predict that Sony will unveil the PS4 Neo at the Tokyo Game Show, happening this September. That timing would seem to corroborate the October release date leaked by Amazon; but with no official word from Sony, it’s hard to say. According to a verbal slip-up by GameStop CEO Paul Raines, the PS4 Neo is coming sometime in 2016.

The Future of the PlayStation and Console Gaming

On May 27 of 2016, Yves Guillemot, CEO of Ubisoft, expressed his views about the future of gaming consoles. He believes that there may be just one more generation of consoles as we know them, and then the market will transition to smaller units, similar to set-top boxes, that stream the games instead of hosting them on the device itself. You don’t have to load “The Flash” episodes onto your Roku to watch them; the Roku is simply a way to stream content conveniently to your TV. That’s the kind of system that Guillemot believes to be in store for console gamers. Is he right? We will find out over the course of the next ten years.

What’s your prediction for the release timing of the PS4 Neo or PlayStation 5? Tell us in the comments!