Ever since Nokia was acquired by Microsoft and rebranded into Windows Phone, the brand never seemed to take off as expected. The market share was very miserable with only 3% of mobile users owning Windows Phone, which ran on Windows 7 and Windows 8. Windows 10 has been launched not long ago, which was supposed to help in the struggle of the Windows Phone. But, not everything has gone as expected.

Unlike Android and iOS devices, which dominate the market with apps, Windows Phone focuses largely on the HTML5 technology, which means no need for installing apps. However, the market still relies heavily on native apps, except for some industries like the mobile gambling industry where more and more online casinos such as those at http://www.mobilecasinosafari.com have abandoned the concept of native apps and have converted to web-based HTML5 casino sites.

The move in which Microsoft offered a free upgrade to Windows 10 for users of Windows 7 and 8 was a particularly good strategy in increasing the market share which helped a bit. But, in reality, nothing has changed as the share is continuously dropping even in 2016. If this continues it’s only a matter of time when Microsoft will abandon the Windows mobile operating system. A tiny market share is pretty much unsustainable. 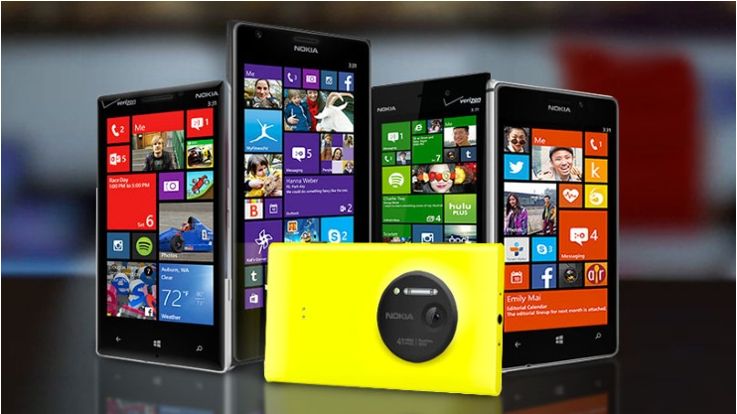 The latest figures released for February 2016 showed very poor numbers. The share percentage was good in Europe, although still minuscule, and very pathetic in USA, Japan, Spain, Italy, France, Australia, China and other big markets. As a result, the Android figures are growing in the same markets.

The key plank in Microsoft’s strategy to drive the use of Windows Phone was the idea of universal apps, which meant app packages tailored to run on Windows 10 mobiles, tablets and desktops. They are even usable on Xbox since the same code is used for each platform.

However, the problem with this is that the majority of mobile apps are not the same ones that people tend to use on desktops and vice-versa. So, in essence this was of little help in addressing the “app gap”. Not even the “bridges” designed to make easier for web, iOS and Android developers to port the apps to Windows 10 was not enough to solve this.

So, does Microsoft have plan B? Plan A is obviously not working. One solution can be for companies to make the Windows 10 mobile platform standard for internal apps since iOS is too expensive. Instead of buying one iPhone, companies can buy several Windows Phone devices for their employees. The corporate interest in Microsoft’s Windows 10 might be the thing that can save Windows Phone. It can easily become a niche mobile operating system for enterprises.