Ok so how many of you are just mad about Tennis, and don’t want to miss all the live updates of the upcoming Wimbledon 2011 tournament? Then here is an app which is a must have for all the Tennis freaks. 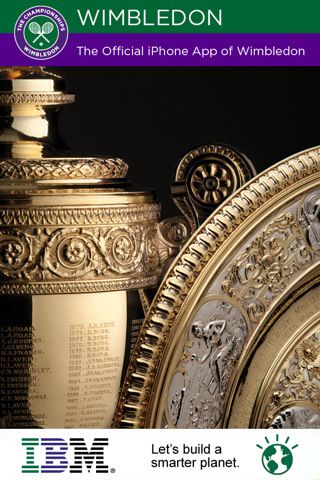 The All England Lawn Tennis Club launches an updated official iPhone app for Wimbledon Championship 2011. The new iOS application lets you catch all the live action of the prestigious tournament, which has a history of over 134 years and takes place once in a year.

Wimbledon has always been the favourite tournament for most of those who love the game of tennis and is considered as an ultimate battle field for all the top stars of the game. 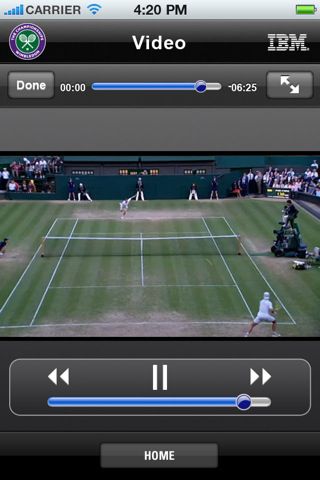 The new iOS app is available for iPhone, iPod Touch and iPad, which compatible for iOS 4.0 and above versions. The app can be updated to get all the news updates of the Wimbledon 2011 Championship, which will be held from 20th June to 3rd July 2011.

Here are the list of features available on the new updated Wimbledon iOS app. 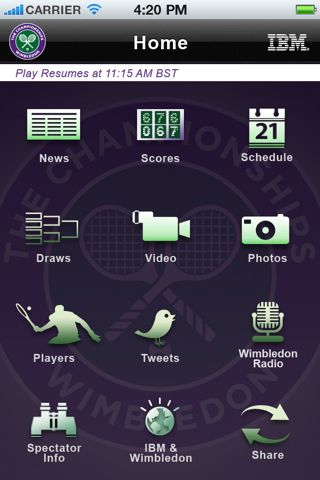 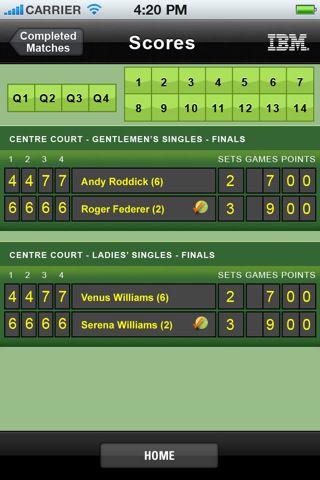 You can download the official Wimbledon iOS app from here and is available for Free.

So are you getting ready for the biggest Tennis tournament of the year?