In the realms of movies, games, and books, many original pieces continue telling their stories through sequels. A sequel can be defined as a published work that continues the original story or even develops a new one. People often discuss whether a sequel is better than the original piece, and there is no right answer to the question. In the end, the whole watching, reading, or playing experience depends on the user’s perception. When it comes to movies, it is often hard to present the sequel at best lights, and people’s expectation is what makes it so difficult. It is expected to be even better or at least the same good as the previous movie. Combined with the money-related issues, it is reasonable why there are so many failed sequels. However, there are those pieces that blow the audience away with how amazing they are, and they are really hard to go unnoticed. The sequel itself can sometimes inspire people to sit and go through all the earlier chapters.

Every media has its famous sequels: Red Dead Redemption 2, Mass Effect 2 or Portal 2 in the gaming world, or Lucky Larry Lobstermania 2 by IGT, 4 Horsemen II by Spinomenal,Hotline 2 by NetEnt and Valley of the Gods 2 by Yggdrasil Gaming in the slot machines market. You can find much more IGT slots and other providers` games sequels such as Hexbreaker 2 online. But in this article, some of the best movie sequels will be presented with the reasons why they beat originals. 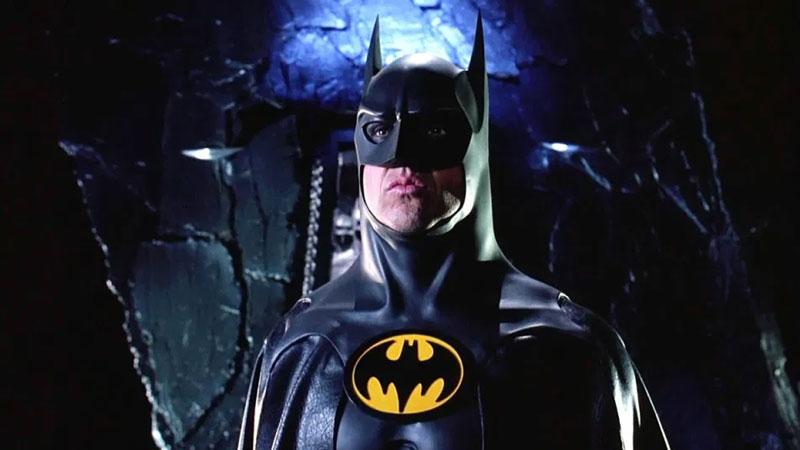 The first Batman movie was released in 1989 by Tim Burton. In this first chapter, the focus is set on the personalities and dark sides of characters Bruce Wayne and Batman. Compared to the original, a sequel is much more entertaining and more precise with action and story-telling. The Batman Returns features heroes and villains played by new actors like Michelle Pfeiffer and Danny DeVito.

Besides the action, psychology and Batman’s personality are still in the centre of the movie, and one can notice that the cat-woman is like a mirror to the main character since this woman also lives both normal and as a superhero. The penguin character is the main villain who sends people to defeat Batman and his partners. Eventually, the good guys come together and beat the penguin up. Leaving aside this expected ending, one can take a lot from the movie.

The original piece, Evil Dead, tells about five friends that travelled to the cabin in the woods where they awakened flesh-possessing creatures of darkness. The whole thing happened by accident when the crew came across the mysterious book. It turned out later that this book holds the power of summoning demons. This horror-action is followed by a sequel Evil Dead II.

The sequel story is about a lone survivor of the first demon encounter. Ashley Williams travels to the same cabin with his girlfriend, where they find about the evil book, and in the meanwhile, a journalist comes along to study the book. This all led to the same happening- demon awakening. The cabin-crew now has to survive the demon-swarm until the sun comes up. The fact that they have to survive this swarm is crazy, and it keeps the audience on the feet. Evil Dead is a great movie, but the sequel rocks it by showing more moments of pure violence and comedy.

Harry Potter & The Prisoner Of Azkaban 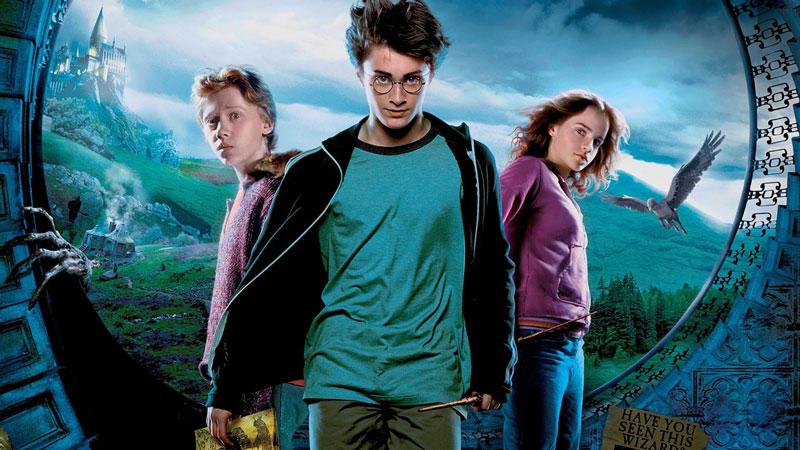 Everyone knows Harry Potter and that there are many Harry Potter movies. The story has sequels on sequels. The original movie started with Harry’s trip to Hogwarts and is just a classical piece that has its own uniqueness. However, thanks to the sequel like the Prisoner of Azkaban, the original story has massively expanded to include more heroes, villains, and wild adventures. Throughout the series, Harry battles with Voldemort or is looking for a way to get to him since he was the one that killed its parents. In the prisoner of Azkaban, Harry finds out that Voldemort’s aide Sirius Black escaped the most secured prison and now presents a threat to him as Sirius wants to avenge the lord of darkness by killing Harry. The whole sequel’s twist is insane, and it brought smiles to many. It is harsh to say that it tops the original, but it is fair to say that this sequel surely lived up to people’s expectations and is the reason why it is listed here.

The Hunger Games original movie broke the cinema, and it set the ground perfectly for sequels to come. Thanks to that, the Catching Fire sequel broke new records. It continues the story of Katniss Everdeen and twelve divided districts. A better look at the dystopian future is taken in the sequel, and the story becomes more intense since Katniss and Peeta became targets of the Capitol. This all happened after they won the 74th hunger games and sparked the rebellion in the world. The Hunger Games: Catching Fire captures a possibility of what the world might turn into if we are continuously put to fight in “hunger games.” The sequel is more intense, contains a larger portion of the untold story, and brings more heated action. 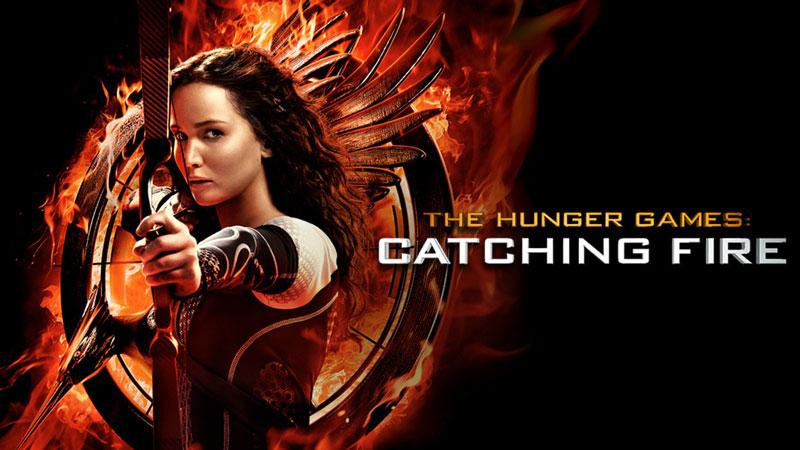 Mad Max was first published in 1979, and this movie is not so popular and considered not that good. The main character is played by Mel Gibson both in the original and the first sequel called the Road Warrior. Mad Max: Fury Road is more of a sequel to the second Mad Max film. Since the Road Warrior came out in the ‘80s, it is clear why the Fury Road sequel gets the win easily. Even though the story is set in a post-apocalyptic world in both movies and tries to teach about how our today’s behaviour would affect our survival in such times, Fury Road has managed to picture that a little better thanks to the actor choice, quality visuals, and mad action scenes.

A whole new Batman-movies chapter began with Christopher Nolan and Christian Bale. One can see the Dark Knight as a sequel to the originals or just a sequel to the Batman Begins. Either way, the Dark Knight is considered to be better than any previous Batman movie made! It is a huge success to top the original pieces, but the Dark Knight has surely achieved that. The reason why this movie is so good is that the Joker was presented with such passion and quality. He wreaks havoc on the city based on its inverted psychology that presents a threat to Batman’s mind. Batman has to face many challenges set by the Joker, and through each, a new lesson is learned. 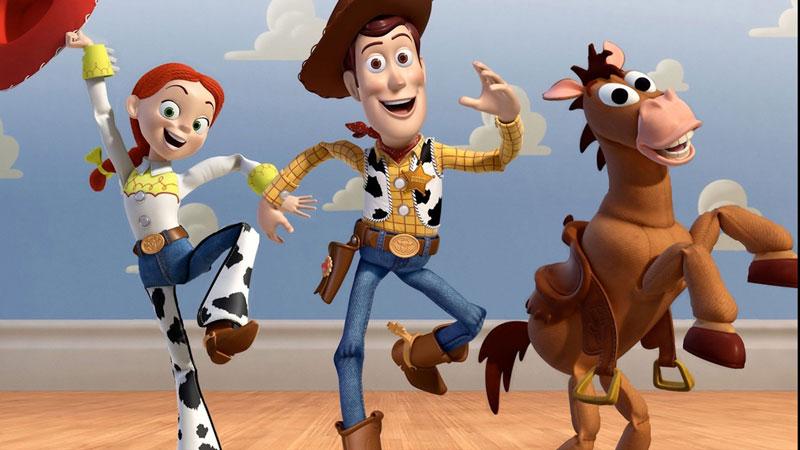 Toy Story is a classical movie in which the toys come alive once nobody is watching. A little boy Andy has a shelf filled with toys from which his favorite is called Woody. Woody loves his life as a toy, but things go wrong for his and Andy’s friendship once a new toy shows up in the movie. The new toy is called Buzz, and it doesn’t believe that it’s a toy. Soon, Buzz becomes Andy’s favorite toy, and Woody looks for a way to get rid of him. At the end of the original, Buzz and Woody become friends to face and bet the danger. Toy Story 2 tells a similar story but is filled with more comedy and wilder scenes. It shows what true friendship is and how Woody and Buzz managed to go from hating each other to giving up their lives for another. It is a truly breathtaking story.