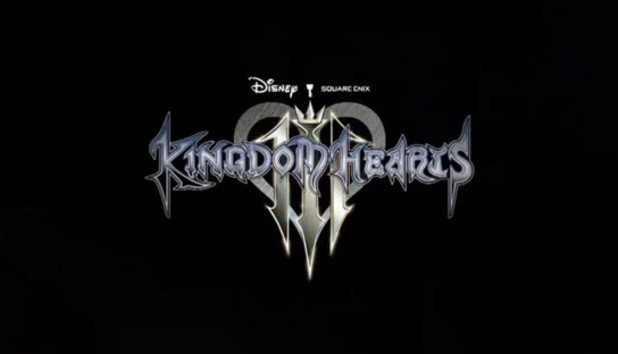 Yesterday Sony had some massive surprises and checkmates up its sleeves with the announcement of the Playstation 4’s Price, 100 dollars less than that of the Xbox One counterpart and also the fact there is no DRM to play their games, along with the multitude of other pieces of news that got many fans and press cheering. They also of course released many new trailers and reveals for their games including Kingdom Hearts 3. The game is a big surprise to us all as no information before hand of the game was released so it was definitely a shock when they announced it. 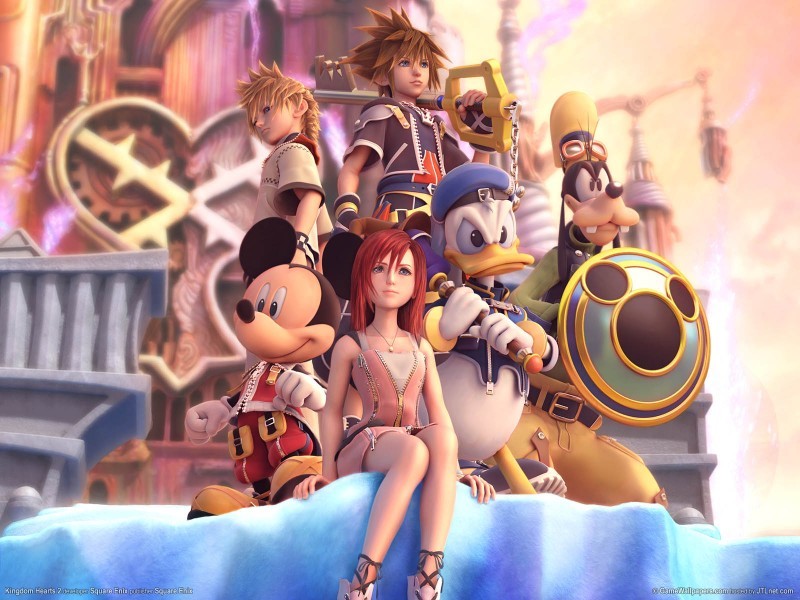 The franchise has been a massive hit over the years and the last game, Kingdom Hearts 2 released all the way back in 2006 for the Playstation 2 where players has to play as Sora, a fifteen year old boy who is the key-blade wielder. He is tasked with finding Riku and stopping Organisation Thirteen. Developers Square Enix were approached by Disney earlier this year and asked for them to make a sequel and since they have recently bought many new companies such as Pixar and Lucasfilm, Sora the character you play has definitely has plenty of people to visit and help out. 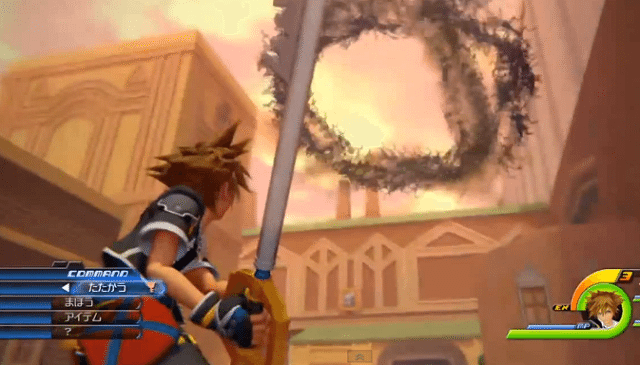 The story seems to be based after other games where Sora’s mission is mainly to stop the doings of Master Xehanort while being given other things to do on the way by fond characters. At E3 a demo was shown where Sora is in Twilight Town fighting off Shadow Heartless. The game has currently only been confirmed for PS4 as the other games have all been exclusive for PlayStation 4 however it is not impossible that the game could see a release on Xbox One however that is highly unlikely since Playstation are hoping to convince gamers that their product is better than Microsoft’s and having games such as this in their exclusive list would help them greatly.

Below shows the demo shown at E3 to press.