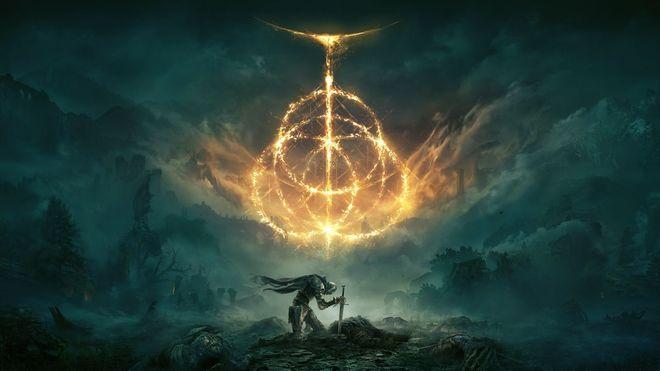 At a time when AAA games were either released incomplete or failed to meet expectations, FromSoftware has continued to deliver quality titles that extend the limits of what is possible and made their fans wander into dark places and mystical journies.

The studio recently revealed its latest game, Elden Ring, which is a collaboration between creator Hidetaka Miyazaki and author George R. R. Martin. And while some might not know much about the game just yet, it’s safe to assume that it will be one of the biggest releases in 2022 as revealed by tons of 5-star reviews displayed on their website. 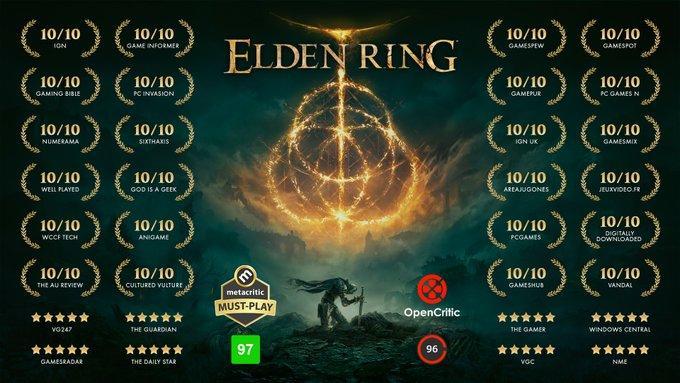 We’ve put together some essential information about the game — and if you’re not familiar with it, this is everything you need to know and mustn’t miss.

The title is set in a dark fantasy world known as the Elden Ring, created by Miyazaki and Game of Thrones author George R. R. Martin. The world has been shattered by the will of the Elden Ring, giving rise to all manner of creatures. At the same time, its lands were interlinked once more through “trails” that can be found throughout the world. It’s up to you to explore these lands and discover how the world came to be in this state.

The gameplay of Elden Ring should feel familiar to fans of Dark Souls and Bloodborne — it’s a third-person action-packed role-playing game(RPG) with sword-wielding combat and a focus on exploration and discernment. You’ll also have access to magic spells like fireballs and lightning strikes, along with horseback riding. It features gory scenes, about 109 enemy boss characters, and the offspring of Marika, the Queen of the Land in Between, which were all demigods. All claimed the shards of the Elden Ring called the Great Runes to themselves. The mad excessiveness of their newfound power sprung up a war known as ‘The Shattering, a torn between realms and brokenness in the order of things— A war that meant abandonment by the Greater Will of all.

Was the Manufacturer the same as Dark Souls?

Yes, of course. If you are unfamiliar with their fame in the game production circle, FromSoftware is a game company that has become a household name in the gaming industry over the years. This is because they are the company behind the popular “Dark Souls” series, “Bloodborne” and other fantastic games. They have introduced a new form of gaming genre and patterns that incorporate difficult gameplay, complex storylines, and interesting characters.

The only mystery about “FromSoftware” is that their games are difficult and very complex to understand as there isn’t much explanation or guidance. This leaves many of the players stunned to make assumptions about what’s going on and what is happening next.

What are the exciting features that made the new game a must-see? 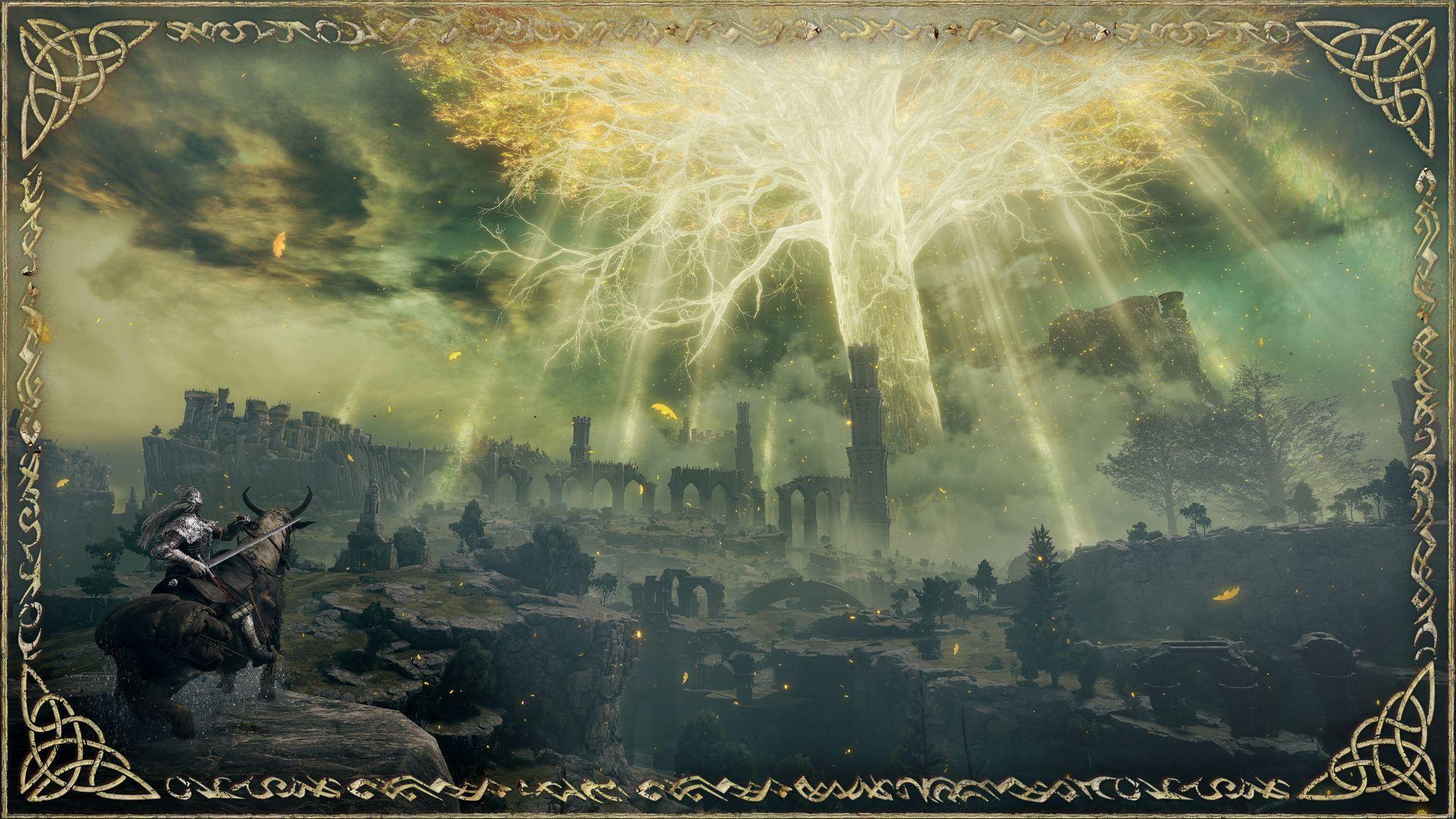 Elden Ring has a lot of fun-packed features. Here, your adventure begins through a world called “the Lands Between,” a war-torn and once forgotten territory insanely ravaged by wild beasts, dark knights, champions, and vacant souls. Plagued by the will of the Elden Ring, and the drunkenness for power by the demigods.

Find the Elden Ring, unravel its mysteries, and become the Elden Lord. Every step forward is an endless battle with fearsome beasts, scary

scenes, slothful personalities, and patterns with one sole purpose — ‘ to hinder you on your conquest as you progress.’

Adventure Into The Land Between 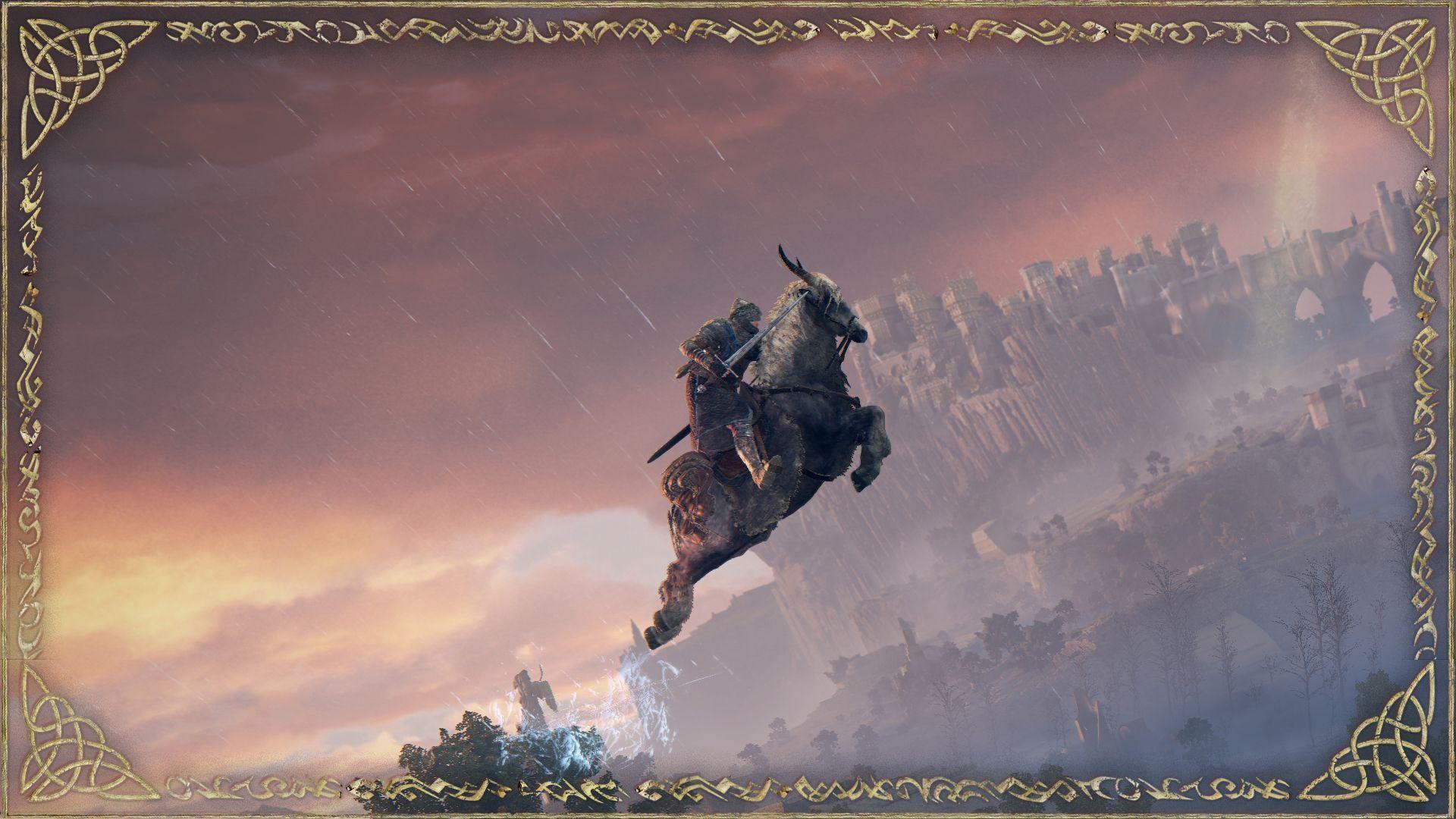 Journey across the fantasy worlds on foot or a horse all by yourself, emboldened by the desire to succeed or with other multiple online gamers, galloping through verdant grasslands, choking sloughs, spiraling hills, desolated cities, and other sceneries on an astonishing texture of game that’s none of its kind in any FromSoftware series. 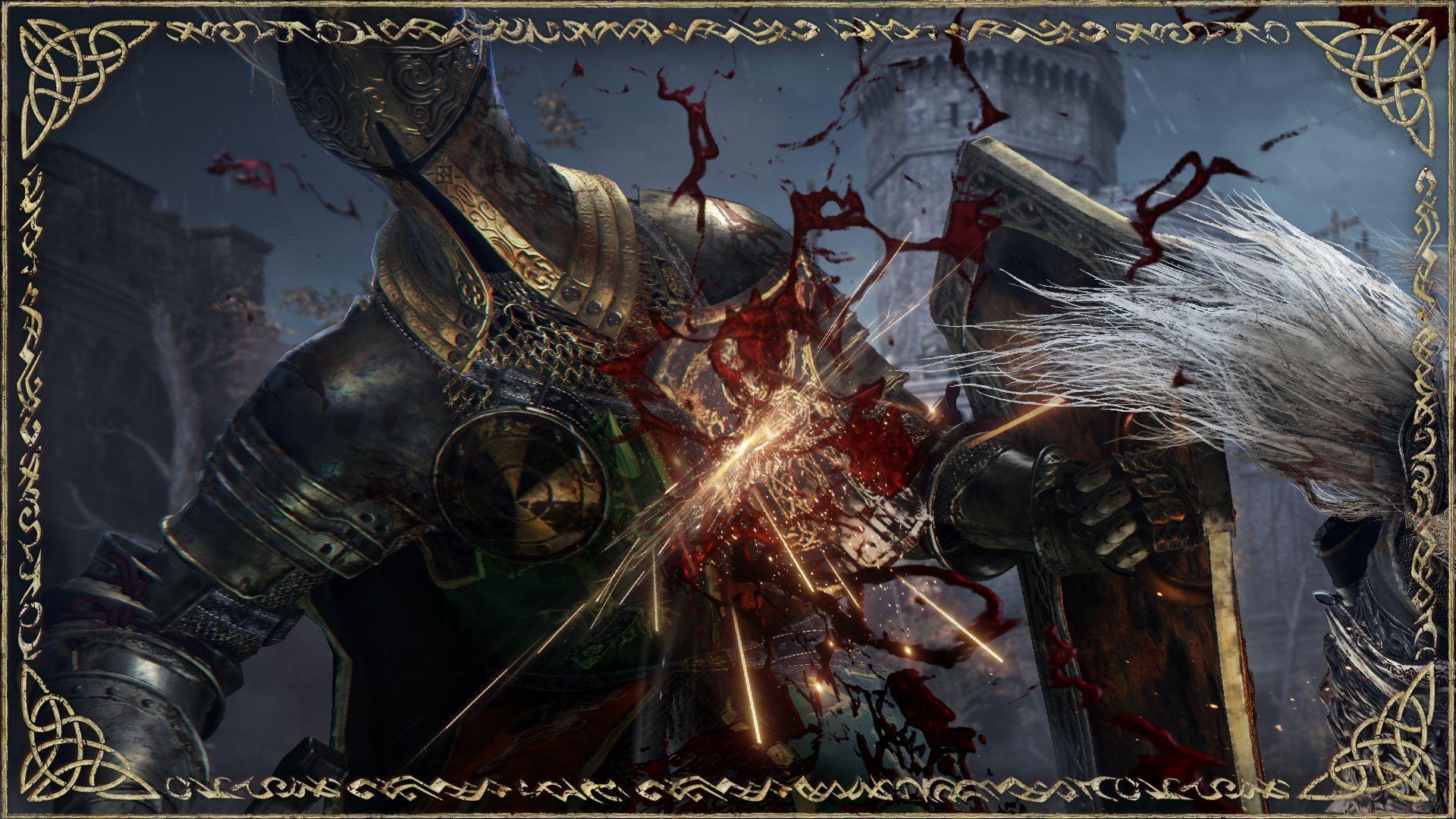 You get to develop and define your personality in the action-packed game and choose your style of gameplay by practicing with a wide variety of battle ordnances, sorcery and spells, and skills acquired on your way as you travel through the worlds.

Plunging into deep battles with the most monstrous of characters, cutting through the enemy’s lines as you go using incredible swordsman techniques (like a Ninja or a Shinobi), or even calling for help. Multiple streams of options are available for you to decide how to venture into each world, wander into places, and fight. 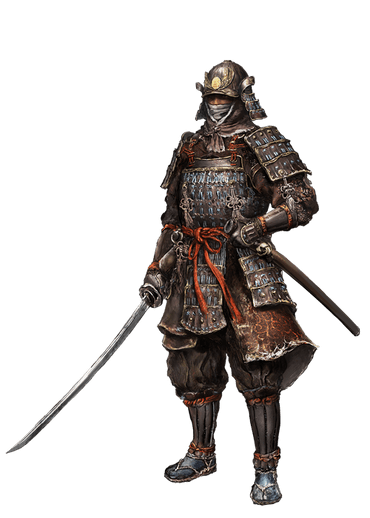 A refined and capable swordsman distant from the Land of the Reeds.

Strong, swiftly, and crafty with Kitana and longbows. 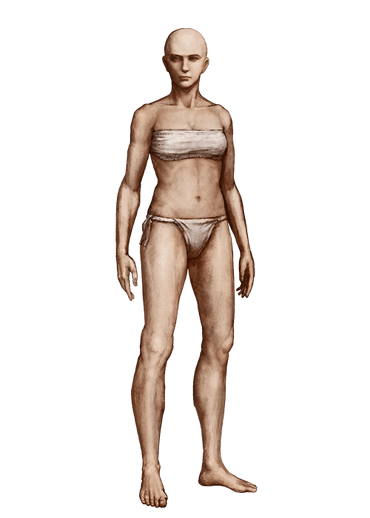 A poor, visionless, lonely, and naked species, only naturally gifted with cubs. 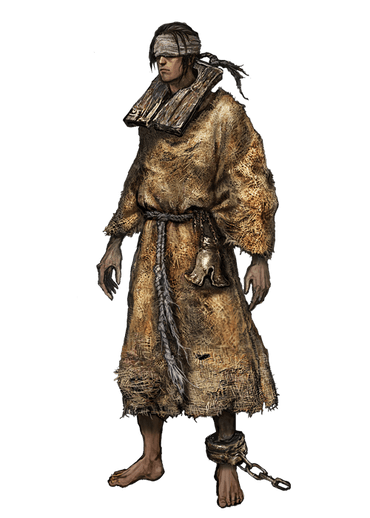 A seer shunned for imperceptible prophecies. 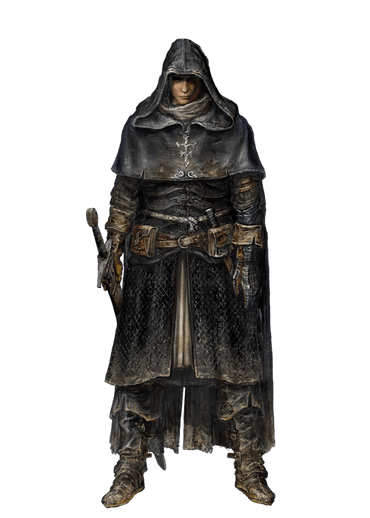 As well as prolific with their swords as they are with incantations. 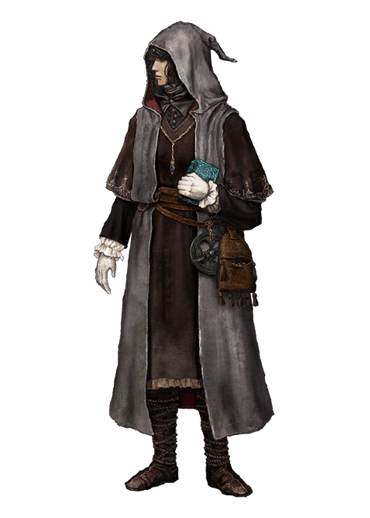 An intellectual who reads the meaning of men’s fate in the stars.

Scion of the school of sorcery. 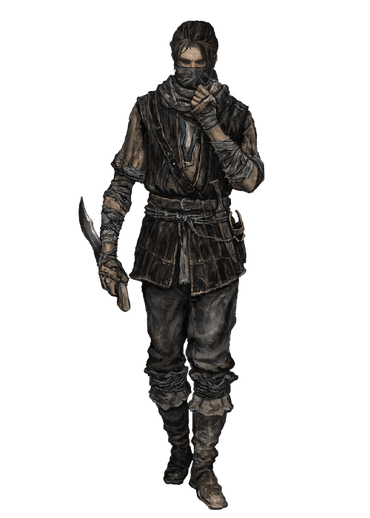 A widely dangerous bandit who fights for weak points.

Flourish at long-range battle with bows. 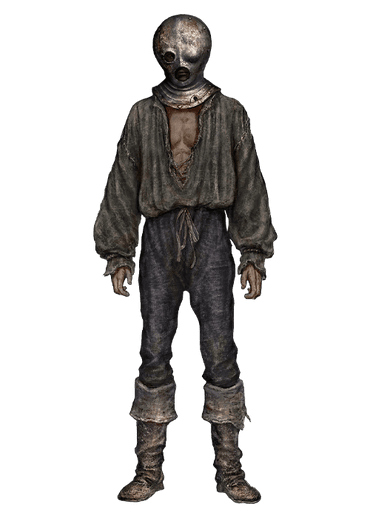 A condemned prisoner in the iron mask.

Fervent in glintstone sorcery due to his stay with the elite during his sentence. 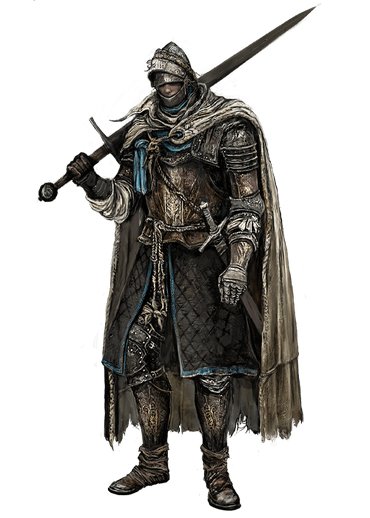 A brave knight cast out of his homeland was left to wander. 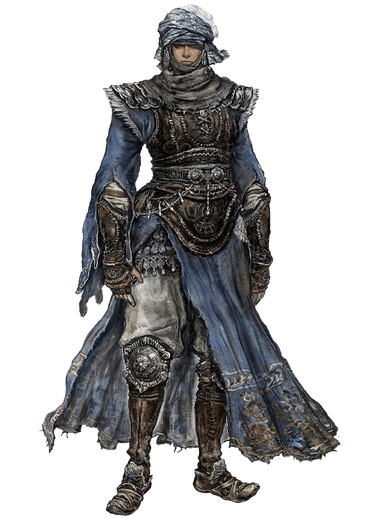 A vagrant who plunges into battles with two piercing blades at once. 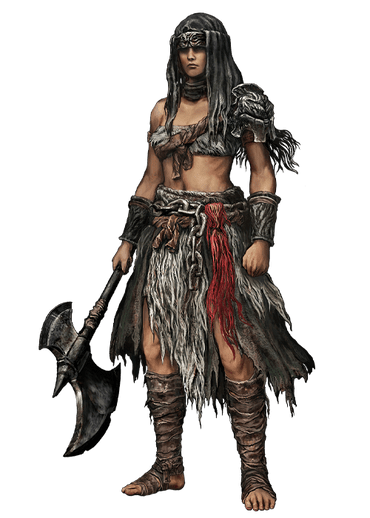 A tenacious hero, famed from home with a combat ax

Bred by a badlands nobleman.

Pick up Elden Ring Now from Amazon for consoles or directly from Steam for your PC.