For people unaware of Gary’s Mod and love games then they really are missing something. Gary’s Mod fulfills a gamers whole needs from FPS to Adventure, you’re covered. Gary’s Mod is a game where players can choose from a selection of gamemodes to play or to play sandbox the game’s default gamemode. These different Game modes are made from different modders, In fact the game is really a mod of Half Life 2 and Counter Strike Source.  The game is available on Steam for PC, Mac and Linux 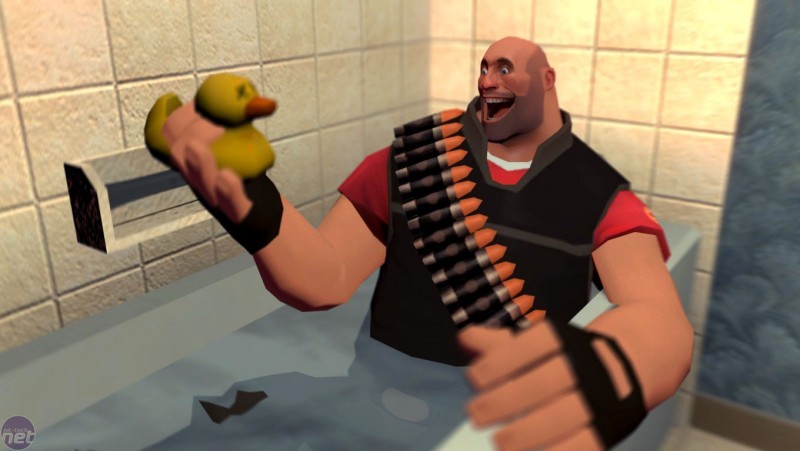 What Are These Gamemodes?

The different gamemodes allow users to play a whole range of different based games such as Murder, JailBreak, Prop Hunt, Morbus, Trouble In Terrorist Town and many more, we will be covering all of the games in the coming articles. The default Gamemode, SandBox allows users to create loads of things and do loads of things. Anything from building cars to shooting aliens or versing your friends! Sandbox is a physics free roam essentially with users being allowed to download various maps, game styles and other mods which change the gamemode. You can create a server password protect it and invite your steam friends for some real fun or open it to the public! 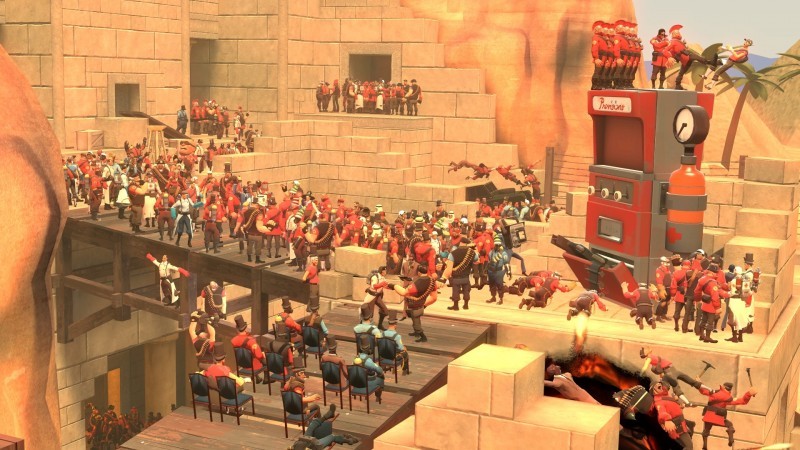 Why is Gary’s Mod Such A Big Deal?

Gary’s Mod is a big deal due to the sheer size of content available from watching videos to solving crimes everything is possible and not to mention all you need to do is join a gamemode’s server and all the content added will download for you, no hassle. The content is usually made up of textures models and script files, as well as map files. Depending on the server additional files may be downloaded such as extra guns more textures or different systems such as a music player. The whole game is really easy to mod and change the game resulting in endless fun. 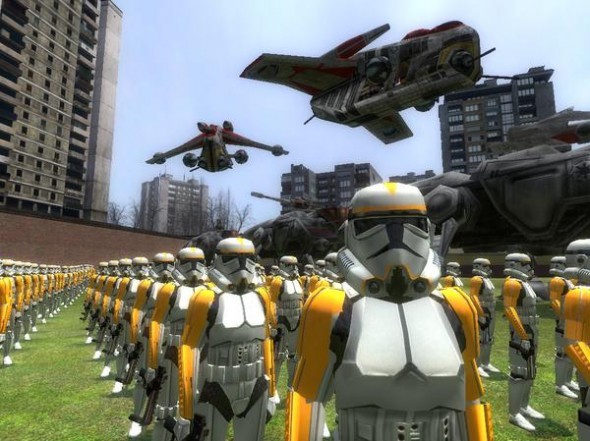 Which Gamemodes Will be Reviewed?

Some games I will be reviewing are the gamemodes above plus a few others such as Pirate Ship Wars and Gary’s Mod Tower. These games all have different play styles and are played by many people. The games allow users to interact with others to solve and do things that cannot be done in other games for instance in Jail Break there is a team of Guards and a Warden who are in charge of Prisoners. Which ever side you are has to do different things, at the end of the day the main objective is for either the guards or prisoners to win. As a guard your duty is to make sure the prisoners follow the wardens orders and do not break the wardens orders. While as a prisoner you must escape find guns scattered around the map and try to kill all the guards to win the round. Most gamemodes including JailBreak rely on trust and behavior among guards and prisoners to play the game properly if  a guard breaks the gamemodes rules they can be kicked and reported.