Love it or hate it, Minecraft is a unique game, a game where you don’t technically have to follow any rules. Its a sandbox game, technically speaking, but its the most popular one out there simply because of the insane amount of things you can do inside of it. To get started here is a little fact:

We’re starting of with someone trying to reconstruct and replicate the entire city of Beijing, China. Yes you heard it right, including each and every house, in life sized scale, which means that you’ll be able to actually walk around the city and enter the houses, visit the shops and to make the experience more special the builders have created a custom Resource Pack (AKA changing the textures to better suit the need ). The project started roughly 3 years ago and is still being worked on. Here are the current statistics of the build, taken from their Project page over on Planetminecraft.com 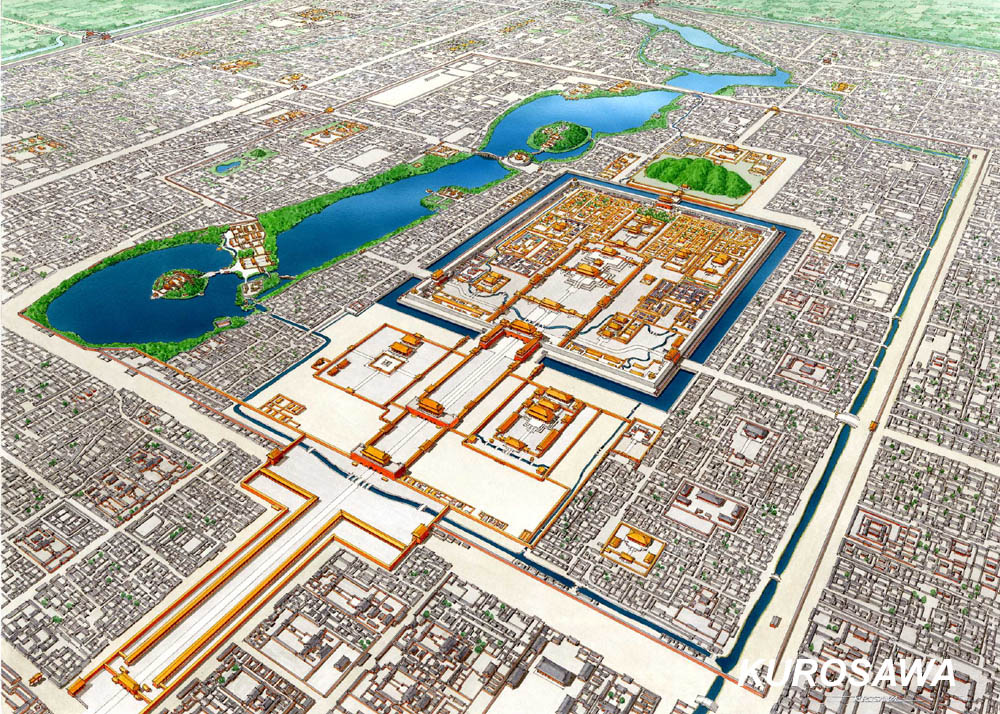 Just a few days ago, someone created a working 1KB hard drive in Minecraft. Considering that someone has already created a Calculator and a very basic Computer, it might not be long before we see the two being merged into one and be able to play Minecraft in Minecraft (of course, the latter is an exaggeration). The project uses Binary (0’s and 1’s) to achieve the task, somewhat like the really early computers. Be sure to check it out here. 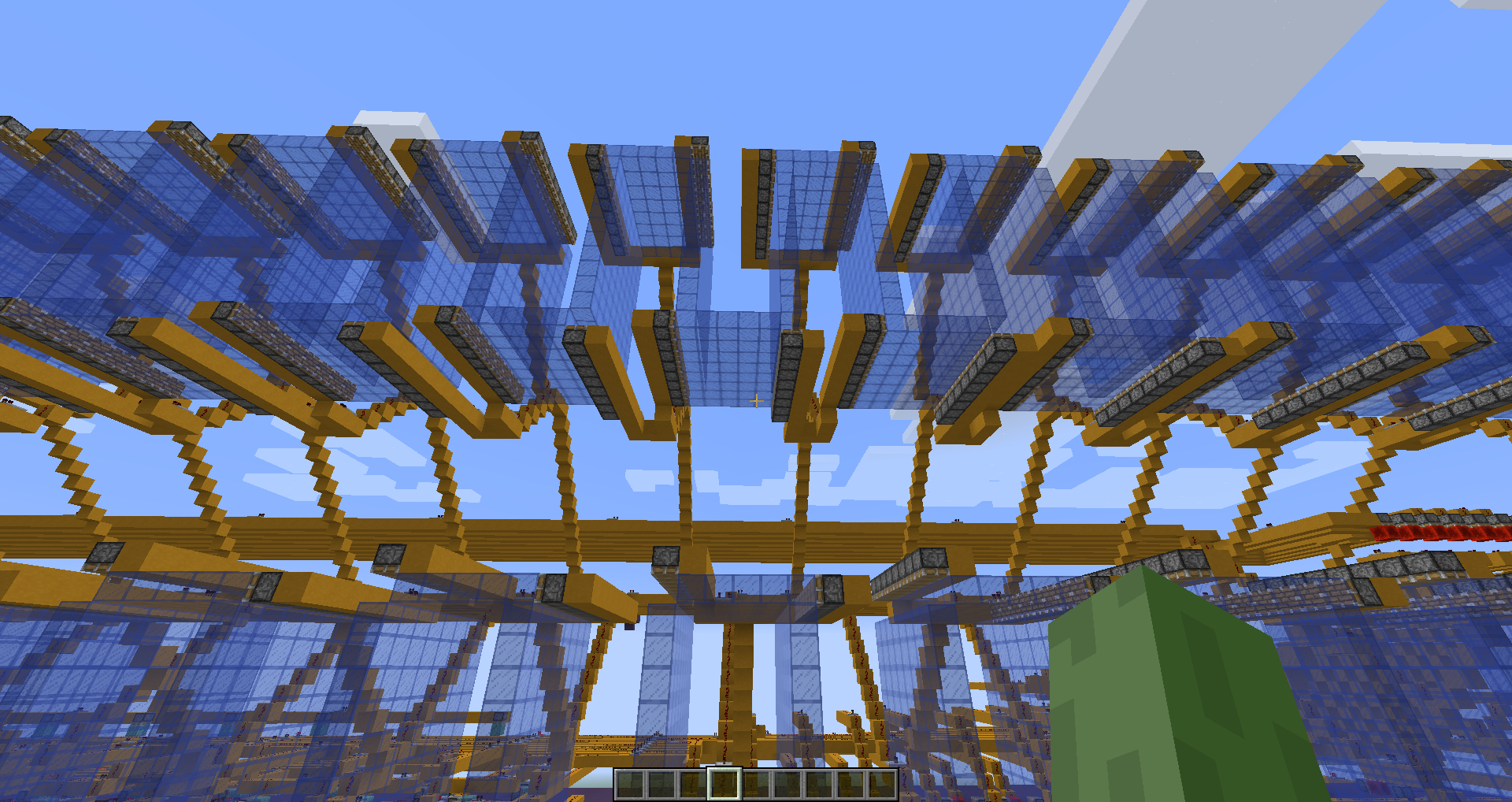 Yeap, its true. Here is a video to get you up to speed. Though this computer is a pretty weak one, keep in mind that its working in a video game. Though it might not look like much to the average user (thinking that there isn’t a monitor), but trust me when I say that this is a great leap in Minecraft building.

Some folks actually built the whole Starship Enterprise in Minecraft. This Star Trek fan just wasn’t alone. There a a few versions of the Enterprise available, done by different people. Check ’em out below!

Video, of an older one.The early steps of this one. 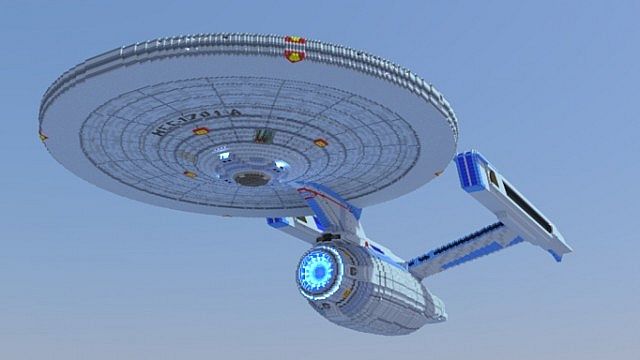 We hope you now take Minecraft more seriously, and maybe this encouraged you to build something of your own!