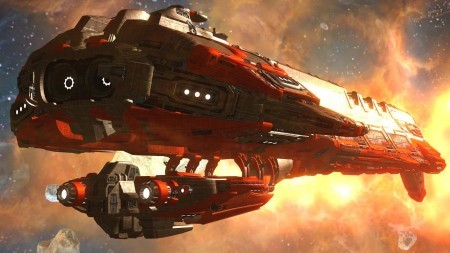 Most benchmarks and their tools are rather arcane and are burdened by technical parameters and jargon. Mucking around with all the technical jargon may not be the right thing for everyone but whether you want to upgrade your video card or just want to see how it performs among others, you just can’t without benchmarking it to learn exactly how much better it is or if it is worth bragging about.

Benchmarking, in most cases, is extremely technical and time consuming, though it doesn’t have to. Luckily, if you just want to benchmark your old GPU against a new one, there are simple methods to do so.

3DMARK  is a great tool and is also a cross-platform tool, so you can even benchmark your android device’s GPU too. For Windows, there is a paid and a free version of the same and you can even compare your scores with other machines across the globe which are using 3Dmark.

The primary differences between the Free and Paid versions are, the paid version allows you to run the benchmark(s) is any order and even the only one that you want to, it also allows you to loop the tests for Stress testing and also run an additional extreme test.

The Free version is powerful enough if you just want to see how much better your new GPU is or you just want to compare your GPU with another. To use the free version, head to 3Dmark website, download the Demo version (use the Mirror link to download it without a steam account).

Now, install the program. Before running the test(s), just keep in mind that focus should be on the program. That means that if any kind of popup, system tray notification or anything that pops up, and you will have to run the test again, so its better to silent all update notifications, close all apps that can generate that kind of pop-ups (killing the background processes in task manager helps!).

Once you are ready, shoot it up, and believe me 3Dmark tests are beautiful to watch. You will see three major scenarios: Ice Storm, Cloud Gate, and the Fire Strike. Each one simulates different kind of gaming and tests things like frame rate, rendering, physics simulation, and other tasks. 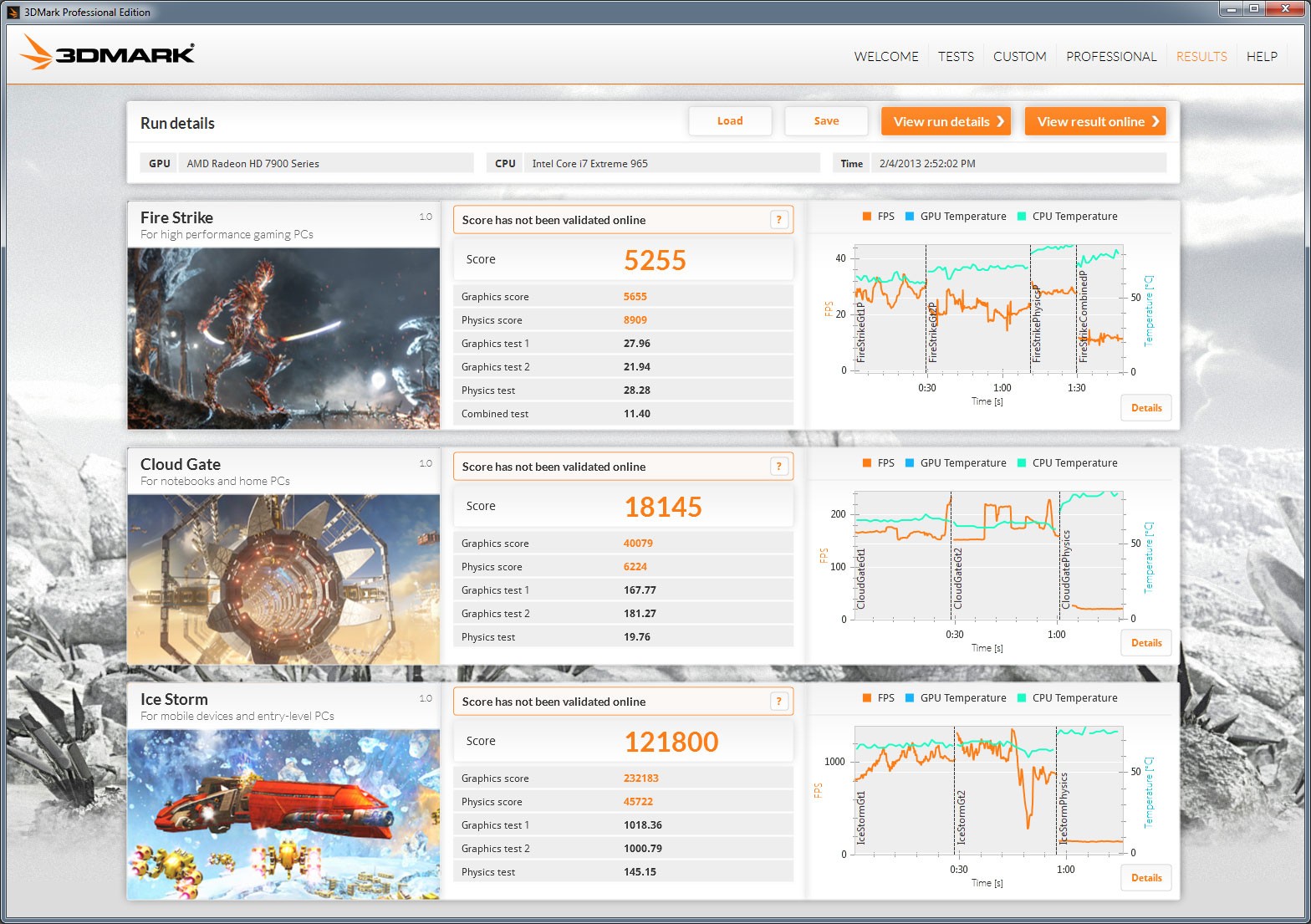 When it’s done, you will get a result page which will show result as well as compare and rank your performance against other machines. Even if you are ranked in the bottom, keep in mind that there are a lot of hardcore gamers with cutting edge rigs out there.

Now if you want to compare your current GPU with a new one simply reviewing and saving the result and then comparing the result with that of the new GPU will do. Now you can know if you got your money’s worth when you upgraded your video card, do you think the benchmark comparisons justified the amount spent on the upgrade?