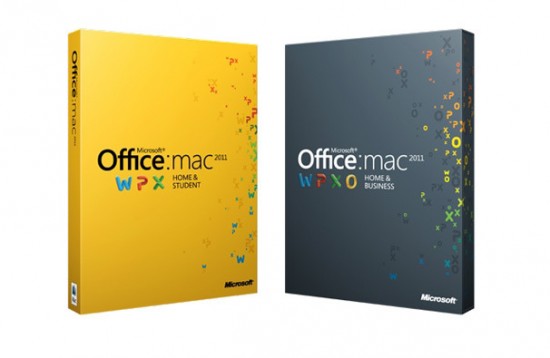 Apple iPad 2 has been one of the best tablet currently available in the market, with an outstanding record number of sales all over the world. The tablet has been doing wonders for the technology giant with Apple now threatening to surpass even the world’s largest PC manufacturer, Hewlett-Packard, in the year 2012 according to a recent survey. And guess what even the CEO of HP agrees to the fact that the iPad has been a revolution in the computer market, with people preferring to use the iPad instead of a personal computer.

The tablet has not only showed a new way to connect with people, it has also created a number of opportunities for thousands of application developers who have been cashing on the tablet’s popularity. It seems like even Apple’s biggest competitor, Microsoft, doesn’t want to be left out from Apple’s App Store, with the company now planning to do business in the app market. 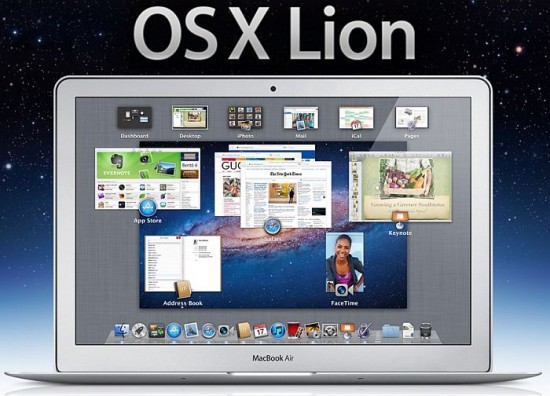 Some of the sources have been hinting that Microsoft has been working hard to bring out the full range of its famous Office apps. In a recent press conference, Microsoft has been talking about the company’s plans to bring the Office utility applications on the iPad as well as the Mac OS X Lion platforms. Until now, the iOS as well Mac OS versions have been featuring only Apple’s version of iWork utility software, which have serving the purpose of Microsoft Office apps. But now, with Microsoft showing keen interest to push its applications to the Apple store, it looks like the company wants to grab its share of market in the Apple’s arena.

Microsoft will also include some of the features of its upcoming Office 365 in the mobile version of the application which is expected to be priced in the range of $10 for both iOS and the Mac OS versions.