Borderlands is a first person, sci fi shooter game. It is also an RPG game, with elements of; skill trees, open world, randomly generated weapons and quests. This is one of my favorite games of all time because It’s so enjoyable. All of the different characters and enemies are so unique, and simply have been designed so well for this calamitous, loud, vibrant title. Originally launched onto gaming PC’s, Xbox 360 and the PlayStation 3, Borderlands broke records and became an immediate favorite of gamers all over the world. With its replay-ability and 4 vault hunters (the characters that you play as), this title has hundreds of hours of entertainment for those who want a shooter, or those who prefer RPG’s, and even those who enjoy sci-fi games. The mixture of so many different elements and balancing them perfectly has led to the success of this title. 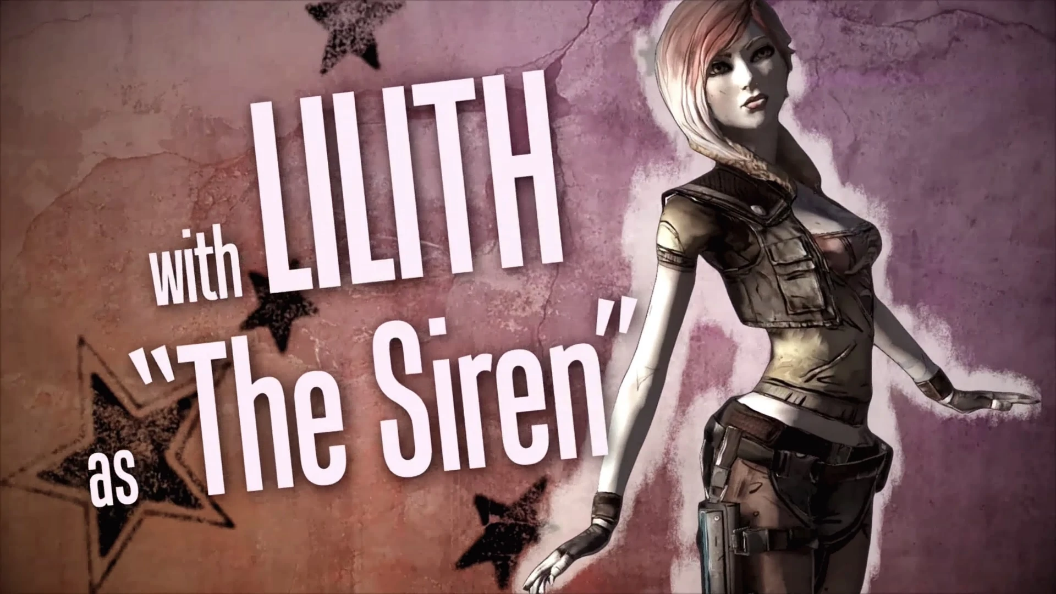 I personally love playing as Lilith, a Siren who has special powers that give her abilities that send you to a dimension in which you take no damage. All of the weaponry in the game is completely randomized, so you will never have a playthrough that you get the same guns in. There are a couple of downfalls to this title, though. The multiplayer is difficult often, as you are facing enemies of the other player’s level (the enemies in this game level up with you to keep it challenging), so this can lead to being a level one facing level 50 enemies. This is completely impossible, and often leads to not having much fun. Luckily for all those who want to get together with a couple of mates (up to 4 players at once) and game, the later titles in this series iron out this issue by making the enemies always the same level as each individual person.

Coming out on October 20th 2009, Borderlands still holds up it’s title as one of the best RPG’s of all time. It is still so playable December 2020, that I play it whenever I feel like some nostalgia. This game is very difficult, though. You will definitely get to a point in the game, no matter what difficulty, that you will feel is impossible to get past. Through perseverance and a lot of level grinding, these stages can be passed. The game wraps you in with its story and combat systems, that you can spend many hours by accident getting carried away. 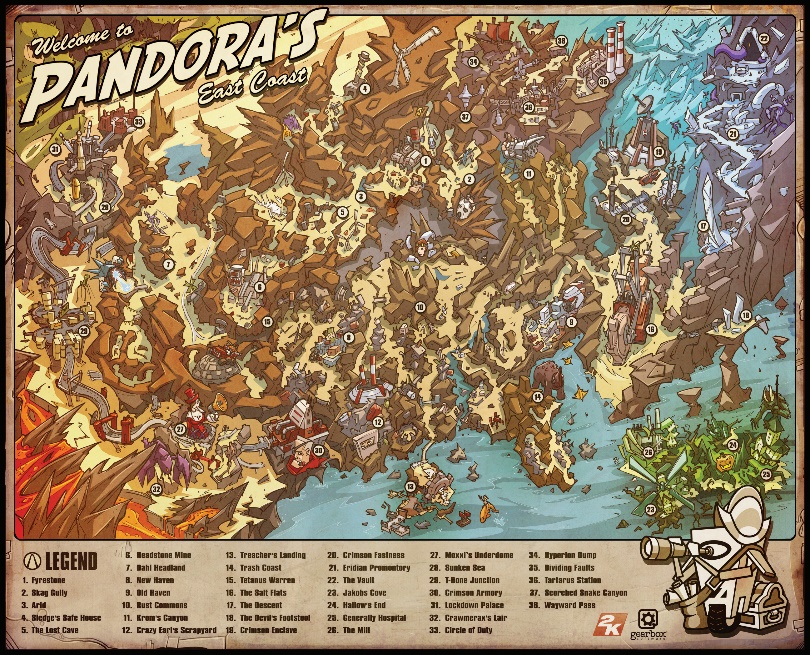 After its release, Borderlands received a number of DLC’s and updates to keep it fresh and moving along. These expansions and updates brought new and exciting places to explore within Pandora (the planet), and new enemies with quests galore. There was an edition of the game released a little while after the original that includes all 4 DLC packs, and a poster with a map of Pandora, and cover art poster. This is the edition I have, in fact, and it only expands the story more.

The enemies in Borderlands, in my opinion, are un-equaled in other RPG’s. They have been so well balanced by 2K Games, that other games with AI opponents are often left lacking compared to this title. Even the character designs are so different and fit the game perfectly. This doesn’t mean that the game is without it’s flaws, though. There are a multitude of places in the game that make you simply invincible by just not letting enemies touch you but being able to shoot or damage them. Some of the enemy characters are extremely difficult, even when they are levels below you. The game is filled with mini bosses and challenges around every corner, so you must watch out and stay alert.

Overall, Borderlands is one of the best FPS/RPG/Sci-fi games ever made. If you have never played this masterpiece before, I would recommend it 10/10, and if you haven’t played in a long while maybe pick up a controller and have a bit of a run around. Either way, I promise you won’t be disappointed with this title.