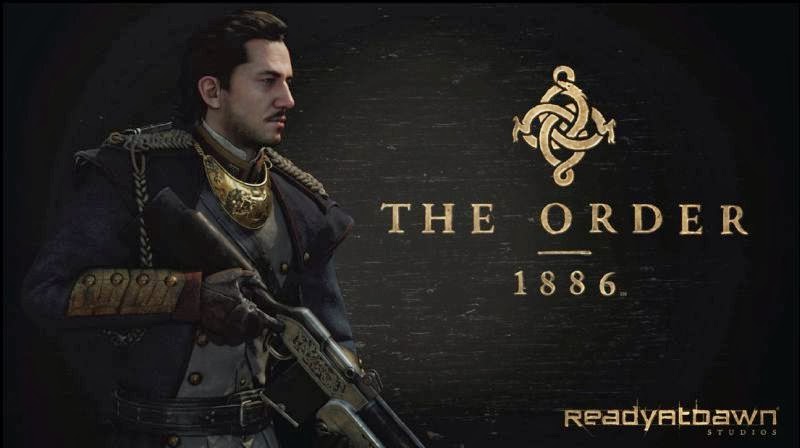 The Order 1886 is a new styled game which is really different from the rest, combining advanced weaponry in an olden, Victorian-esque London. The game is apparently going to be an action adventure third person game which will have players going around fighting an ancient enemy. The player will play as a member of the Order, a secret, hidden group of agents tasked with keeping the world at peace. While not much has been announced so far, the game looks to have an interesting art style and with the combination of very futuristic looking weapons, we could be in for a real treat. 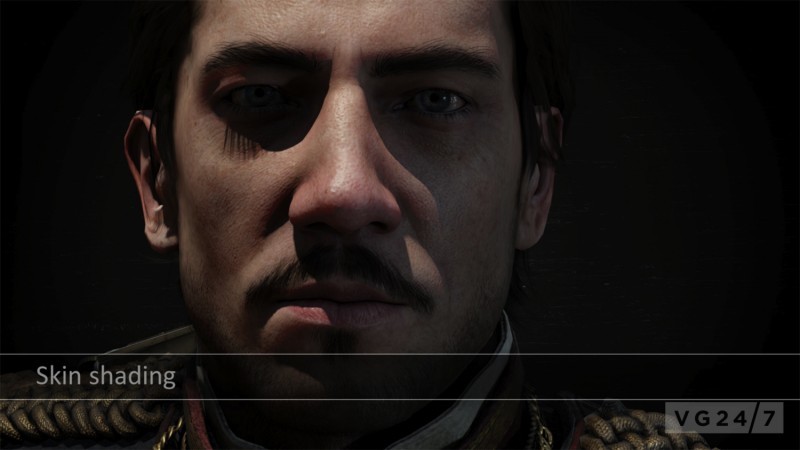 The game is being developed by a studio called Ready At Dawn and since my last article about the game we have seen some interesting new information be released. For one, we now know the plot. The game is set in a land of alternate history, where half-bred animal/man creatures fight against the humans. For centuries the humans were losing the battle due to the fact the half-breds had a combination of animal like traits. Then came King Arthur and his knights, they were able to push the battles back into the half-bred territory but it was still not enough, however all that has now changed due to the Industrial Revolution allowing inventors to build items and machinery way ahead of its time. Using the power of a liquid called Black Water the inventors have created Zeppelins, thermal imaging and powerful guns which spew molten ash everywhere or zap electricity at their foes. These guns have been able to turn the tide of war and this is where you come in, ready to help the order, the question though is how will you fare and who will win especially as the lower class citizens are rebelling against the anarchy! 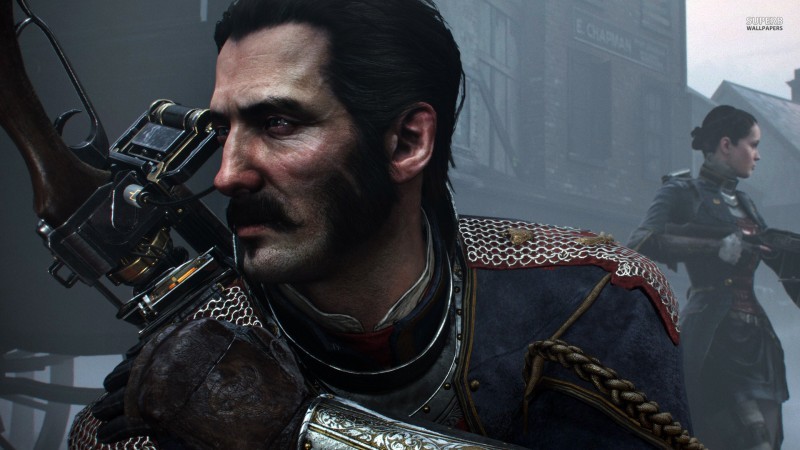 The game is set to release on Playstation 4 sometime in 2014 and is apparantly inspired by Uncharted 2, while the game was only announced as property for the PS4 in E3 the game has been in development since 2010, with the allowance and modifications to harness the power on the next generation of consoles allowing for cooler and more impressive features to occur.