Windows 8, 8.1, and Windows 10 come with some “modern” apps preinstalled. While other apps which can be easily uninstalled, these apps (like Money, Sports, Xbox, etc) can’t be uninstalled the usual way. Microsoft is slowly phasing out the classic apps and encouraging users to use these modern apps and even have replaced some, such as the Calculator app on Windows 10. However, while these apps are quite good but some of them are pretty useless and are designed with keeping touch as the primary input method and there is no way to even hide them from the start menu.

Thankfully, there is a way of removing these apps from your computer. This involves using PowerShell (a command line tool). 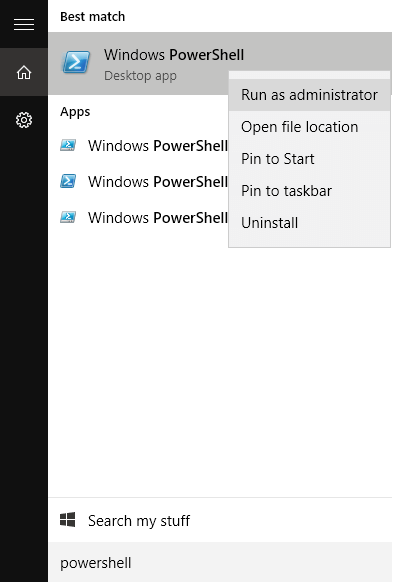 If you want to remove all the modern apps from all the existing User Accounts, then enter this command instead:
Get-AppxPackage -AllUsers | Remove-AppxPackage

If you want to remove all the modern apps from your user account only, then enter this command instead:
Get-AppXPackage | Remove-AppxPackage

If you want to remove all the moderna apps from a specific User Account, enter the below command (Replace USERNAME with the User Name of that account):
Get-AppXPackage -User USERNAME | Remove-AppxPackage

If you just want to remove some of the modern apps, you first need to know the package name of that app. To do so, first run the Get-AppxPackage | Select Name, PackageFullName to get a list of all the installed apps. 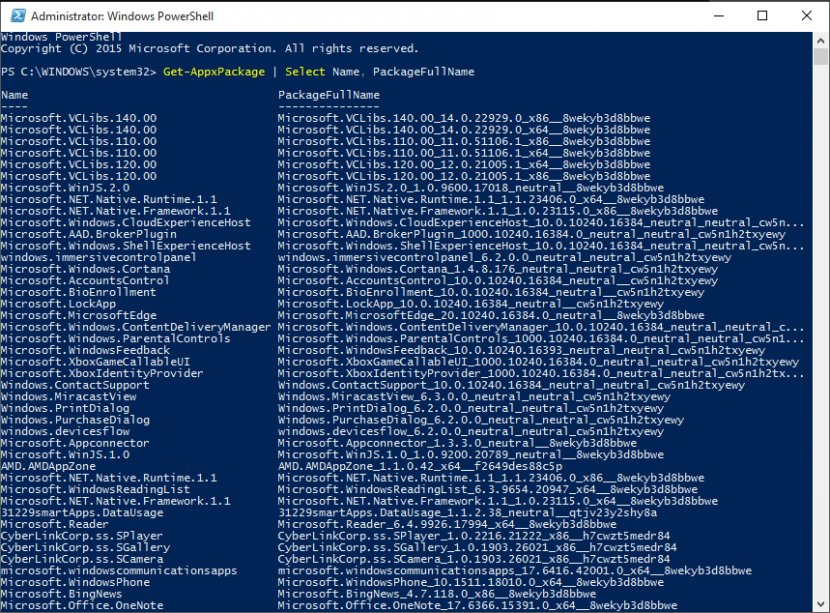 If you want to remove that app from all the User Accounts, run this command:
Get-AppxPackage -allusers PackageFullName | Remove-AppxPackage

If you want to remove the app from a specific User Account, run this command (replace USERNAME with the user name of that User Account):
Get-AppxPackage -user USERNAME PackageFullName | Remove-AppxPackage

I strongly recommend you to first create a system restore point before using PowerShell as this is one powerful tool. Simply put, this is a ‘no regrets’ kind of thing so please be cautious while using this. If you don’t want to use PowerShell, you can Simply download the latest version of CCleaner as the latest update provides a handy tool to uninstall any and all these modern apps.

Hi, I am Ishaan Farooq, let me introduce myself. I am a Tech Blogger from Lucknow, India and am a big Techo Freak who loves to Surf Internet the whole day and is a Modding, Programming and Customization Enthusiast.