Factually, Artificial intelligence has cast its spell on every functional industry around the globe. No market hasn’t tasted the benefits that ride along with AI, and the Gaming industry is not an exception.

The gaming industry relies heavily on technology, and there is no doubt that AI has played a significant role in transforming how it operates and functions. So if you want to learn more about the use of AI in your gaming industry, then platforms like XIDA are there to help you out.

As gaming giants seek for novice and innovative strategies to expand their brands and attract more customers, Artificial intelligence has proven to be a stepping stone in making games more interactive, smarter, and closer to reality.

In the section below, we look at some of the ways AI is changing the gaming industry. Let’s get started, shall we? 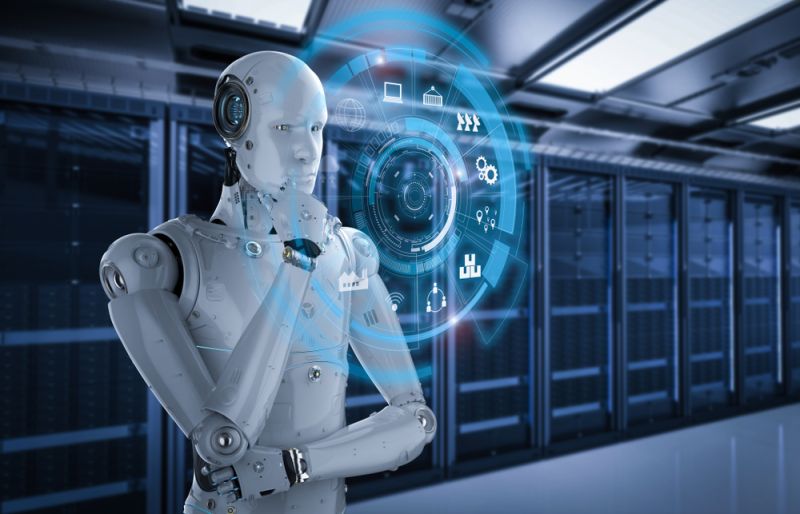 By incorporating Artificial Intelligence in modern games, gaming companies have gone a long mile in ensuring that gamers get a more realistic experience.

Over the past decade, there have been notable developments in physics-based simulations and 3D visualizations. Whereas we cannot shun away from the fact that these technologies have changed the gaming industry big time, the rise of AI and Augmented Reality have inspired developers to create visually appealing, interactive, and revolutionary games that we couldn’t imagine a few years ago.

Modern gamers have drastically evolved. They are no longer interested in good-looking games. Instead, they want games that look real. For example, if certain gamers are interested in horse racing, they don’t want a game with horses and racing tracks that look visually appealing. Instead, they want a game that provides them with a similar experience as those engaging in a real horse racing competition, like the Kentucky Derby. AI has come in handy to address this vital need.

With the development of AI, game developers will be able to create robust systems within future games, which will understand noise, speech, and other sounds that will help players adjust to the game scenario accordingly.

The incorporation of AI in modern gaming allows creators to use techniques such as reinforcement learning and pattern recognition, which allows characters in a game to learn their actions by themselves and modify their behaviour based on the context. Some players in the gaming industry have started implementing this – a case in point being smart games such as The Sims, Nintendogs, and F.E.A.R.

With the increase in the processing power of mobile devices, developers are now able to make more immersive and interactive mobile games.

Even though mobile devices lack the processing power found in their desktop counterparts, developers are using AI and machine learning algorithms to enhance the smartness of mobile games without compromising their processing speeds.

New deep learning and machine learning frameworks and libraries such as Facebook’s Caffe2 and Google’s Tensorflow have been created to help developers develop more interactive and smarter mobile-responsive games.

Traditionally, games were created for passing time and offering entertainment to gaming fanatics. However, the gaming industry has changed drastically in the modern world. As it grows to become one of the most lucrative industries, gamers also evolve. There is a demand to incorporate realism in games and make them smarter, and this is where Artificial Intelligence plays a significant role.

AI is a revolutionary technology that has made games more intelligent, interactive, and immersive, not to mention that it has gone a long way in transforming developer skills and improving the overall gaming experience.

With new AI algorithms and techniques are sprouting each day, we can confidently project that this technology will revolutionize the gaming industry even further, as long as developers are willing to exploit their full potential.