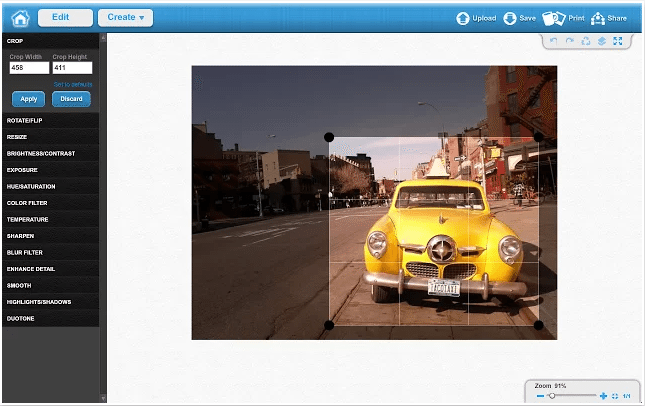 BeFunky Photo Editor is a suitable photo editing extension to complete your daily photo editing needs. It packs 190 useful photo effects in 30 distinct categories. It offers a wide range of photo editing tools such as contrast, brightness, hue, saturation control and color fixes. The general problems such as bad lighting, noise and fuzzy colors can easily be removed by using built-in tools. Additionally, you can also add speech bubbles, cool different types of shapes, characters and frames. You can store your photos online so that you won’t lose them in future.

The extension also allows you to share and print your funky modified photos. 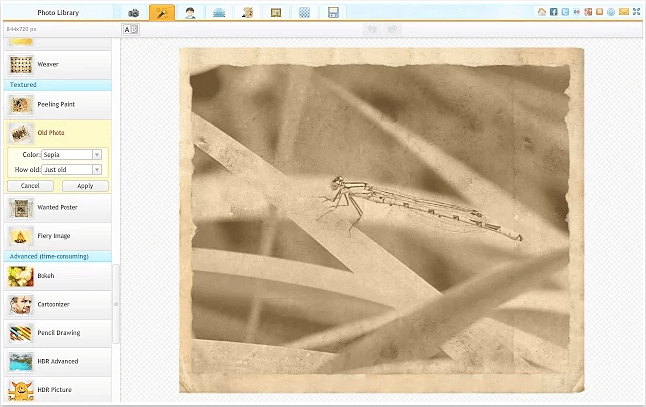 iPiccy Photo Editor allows you to edit your photos with a number of useful tools such as auto-fix, crop, re-size, color adjustment and sharpen. iPiccy photo editor easily turns your photos into beautiful memories by adding astonishing special effects such as liquefy, painter, vignette, pencils and much more. Additionally, users can pull out an image from any website or own personal computer and make edits and alterations to them. 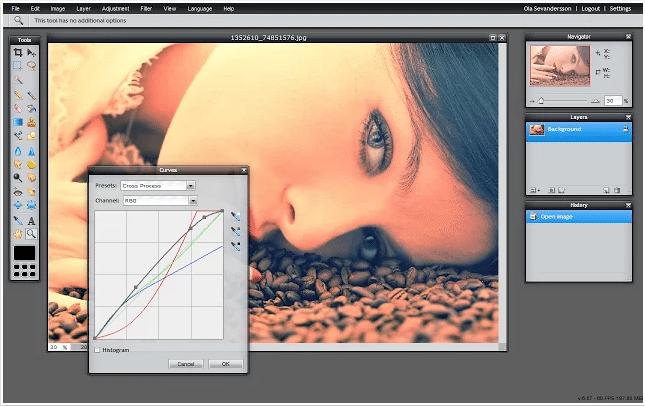 Pixlr Editor is a full featured photo editing Google Chrome extension which packs some heavy features such as the ones which are typically found in GIMP or Adobe Photoshop. The app integrates with your browser so easily and seamlessly that you won’t have to wait and go to their website. Some of the tools which are exclusively available on more powerful computer photography applications are red eye reduction, spot heal, drawing tools, clone tools and blur tools. It also offers plenty of filters such as tilt-shift, Gaussian blur, glamour glow and vignette. When it comes to making adjustments in your photos, the tools such as curves, auto-levels, hue-saturation, de-saturation and brightness control comes handy. 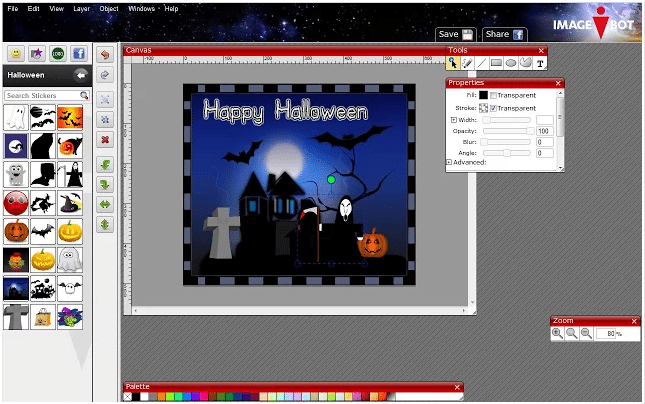 ImageBot Photo Editor is one of several photo editing extensions which is based on HTML5. It provides more than 40,000 clip-arts, 50+ funny photo filters, a set of advanced logo tools and includes a layering system.  All you have to do is drag and drop your image on the screen and start editing.

As with other extensions, you can share your creations and beautiful images on Facebook. You can also export them as PDF. The point to be noted here is that the extension doesn’t require flash and therefore runs faster than others. 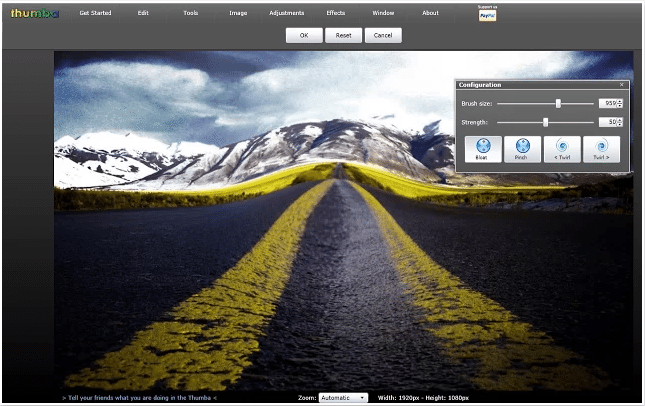 Thumba Photo Editor is one 0f the most light-weight photo editors available on the Google Chrome Web store. Like most of the other photo editors that I’ve mentioned above, Thumba photo editor also offers features such as numerous photo effects and tools. Although the extension requires you to install Microsoft Silverlight, the features that work based on this function are really awesome and worth trying.