There are good movies, bad movies and movies not worth watching. Then there are movies which are so bizarre that  you won’t know how to react. This doesn’t mean that they’re bad, though. These movies usually explore uncharted territories. This list is made up of movies that fall in the last category.

On The Air. Unaware. 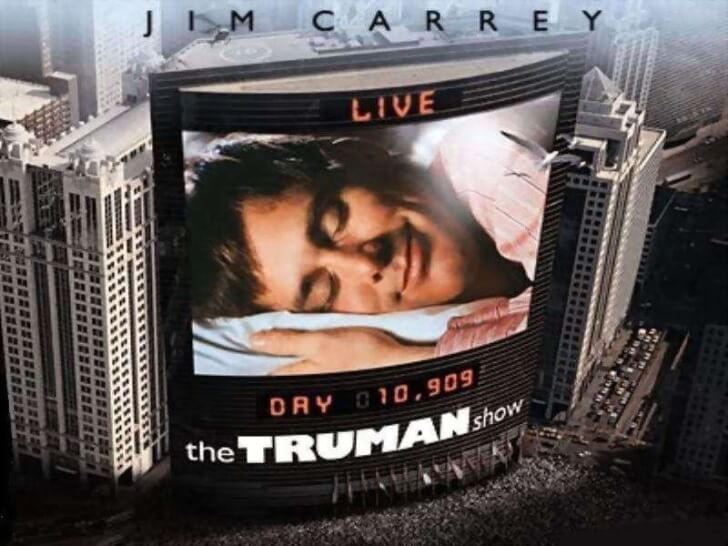 The Trueman Show is about a man called Trueman Burbank, played by Jim Carrey, who thinks that he is an ordinary man living an ordinary life. However, what he doesn’t know is that he is the ‘victim’ of the world’s most popular TV Show: The Trueman Show. Burbank’s whole life is being recorded with hidden cameras, being controlled and watched by the viewers. He eventually finds out, how does he react?

4. Perfume: The Story of a Murderer

Obsession can cause the unthinkable. 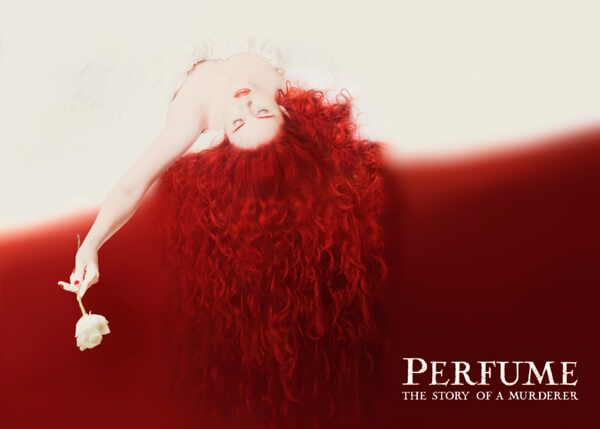 Jean-Baptiste Grenouille (played by Ben Whishaw) was born with a unique power. He had an extremely good sense of smell. This was his greatest talent. He is attracted to the scent of a woman’s soul. He then spends his life becoming a perfumer and trying to replicate the scent. He is obsessed with his goal. He later starts murdering innocent young women and collects their scent while dumping their bodies around the city. The film is rated R. 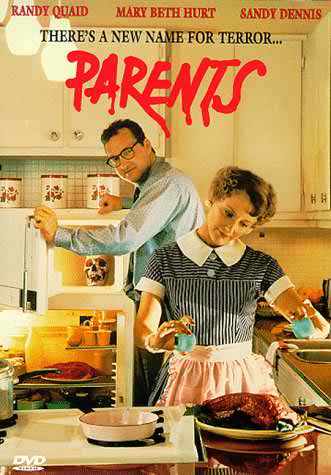 Michael Laemie (played by Brian Madorsky) is a young boy who is, as like any other child of his age, curious about how the world works. To be more specific, he is curious about where his parents get the meat from. He then starts suspecting his parents, with whom he is already uncomfortable, to be cooking more than just hamburgers on the grill.

Based on the true story. 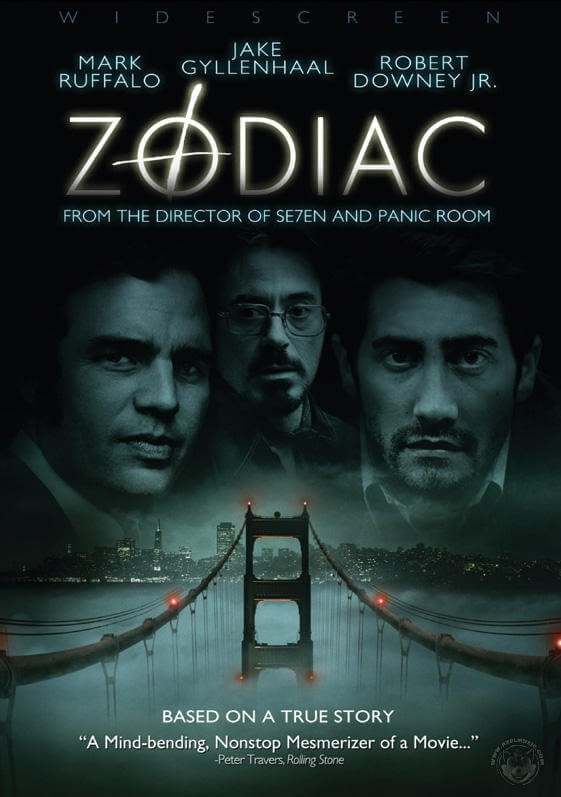 A serial killer is starts writing to the newspapers about his crimes. He taunts and mocks the police and their actions to stop him. We follow the investigators perspective this movie based on the notorious murders from the 70’s. Based on Robert Graysmith’s book, the movie focuses on the lives and careers of the detectives and newspaper people. The movie is not a documentary though it may seem like it n the beginning. 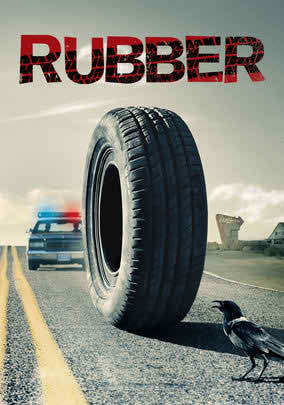 A homicidal car tire. Need I say say more? This 2010 movie revolves around the story of a tire named Roberts who discovers that he has telepathic powers and then goes on a killing spree in search of a mysterious woman. He (it?) falls in love with this woman and tries his luck.